Poem In Which Words Have Been Left Out
By Charles Jensen

You have the right to remain
anything you can and will be.

An attorney you cannot afford
will be provided to you.

You have silent will.
You can be against law.
You cannot afford one.

You remain silent. Anything you say
will be provided to you.

The right can and will be
against you. The right provided you.

Say you have the right attorney.
The right remain silent.

Be held. Court the one. Be provided.
You cannot be you.

As predicted, it rained all day Tuesday. This made me want to sleep, and indeed I kept catching myself dozing off at my computer, having very strange brief dreams based on whatever I'd most recently been reading (like Michael Jackson secretly having a child named after the preferred yaoi site of a LiveJournal friend of mine). Caffeine and chocolate helped somewhat. Since I was already having trouble concentrating, I was easily distracted by The Stories Exploding The Internet, which started out being the Tony nominations (by which I mean snubs of most major actors who keep Broadway solvent), shifted to the Star Wars Cast Reunion, then was overtaken by The Best Way To Punish a Racist Asshole. (Side note: YAY WIZARDS!)

Because it was raining, Adam needed a ride home from school. I folded laundry and we watched Mean Girls together in honor of the movie's tenth anniversary on Wednesday; because of internet memes, it actually seems more relevant now than it did when it was new. We were going to have pasta for dinner because Adam was supposed to have a Wednesday track meet, but that has been postponed, so instead we had faux chicken cordon bleu and watched Agents of SHIELD, where I hoped that Skye would end up working for The Wrong Team, but no such luck. At least we had other kick-ass women with more than two minutes of screen time. Some photos from Longwood Gardens earlier this month: 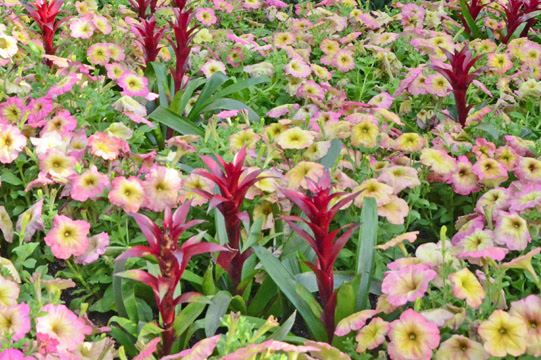 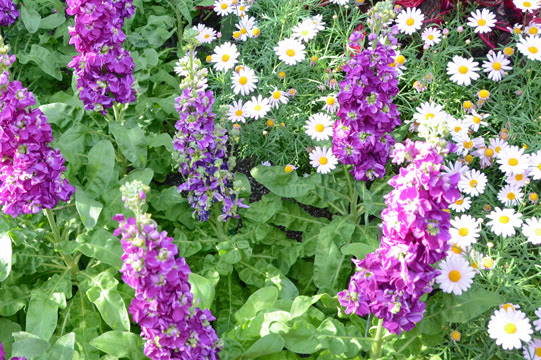 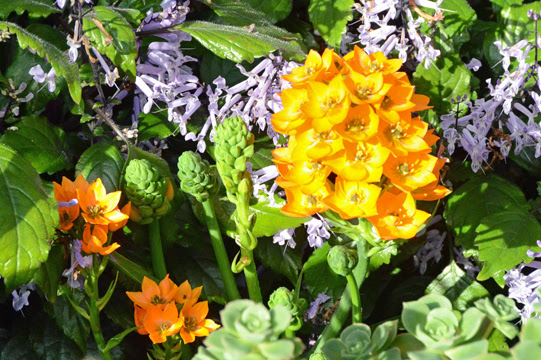 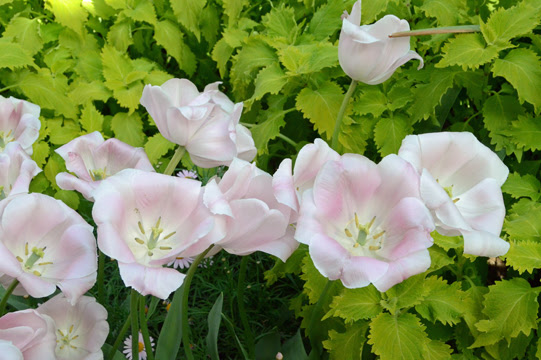 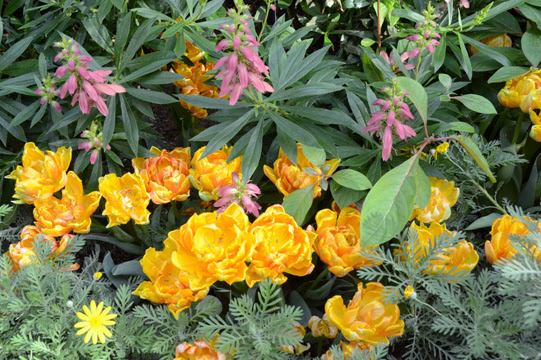 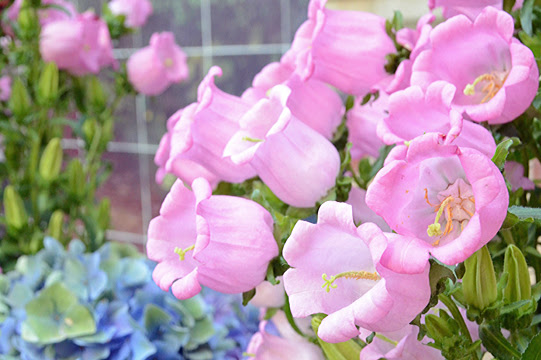