The Long Deployment
By Jehanne Dubrow

I have had two days of the craziest late March weather of my entire life, which I suppose is appropriate the weekend I had always planned to see Noah! Adam drove himself to work at Hebrew school on Sunday morning with his new driver's license, then drove my parents out to lunch, during which it began to SNOW. We had freezing rain and a threat of hail in the forecast, but no one said anything about the possibility of half an inch of snow on the second-to-last day of March. So we huddled in the house doing chores, son worked on college scholarship and Wisconsin housing applications, Cheryl was driving up in this atrocious weather and it took her three hours; she nearly didn't make it in time for the movie in IMAX!

Fortunately, she did arrive in time, though we didn't eat our pizza until after the movie. And because of the usual panic in the region about driving in any sort of wintery precipitation, Noah was not sold out when we got there, though there was a good crowd by the time it started. I really loved it, though I understood why Adam's first words were, "What the hell did I just watch?" -- there are fantasy elements that seem like crack even by Kabbalistic standards not hinted at in the previews, and there's a family storyline that's heartbreaking which also is neither Biblical nor suggested in previews. The interpretation of what is Biblical is utterly breathtaking, as are the performances -- not just Russell Crowe but Jennifer Connelly and Emma Watson, who has a tough role.

On Monday morning I woke up really in the mood to watch Jesus Christ Superstar because one particular sequence in Noah reminded me of one particular sequence in that, so we did -- it's the perfect Easter season movie, anyway -- before going out to get Lebanese Taverna. Then we watched Virtuosity, because Cheryl had never seen it and we were inspired to watch more Russell (including more of his butt -- see photos). And we watched Sharpe's Rifles, because I am determined to turn her into a Sharpe fan, before the rest of my family came home and we all caught up on Sunday's Cosmos and Once Upon a Time. Then we had leftovers for dinner and watched Dallas. A few pics of the Flood in various forms and its effects! 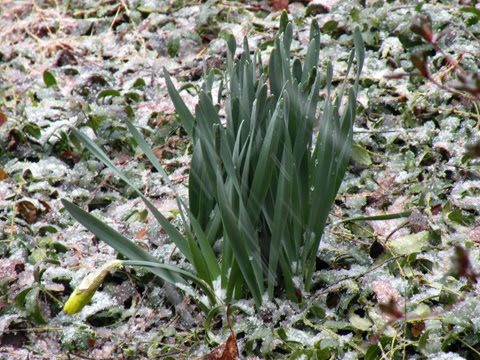 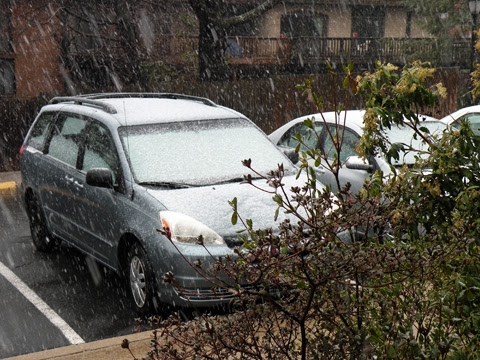 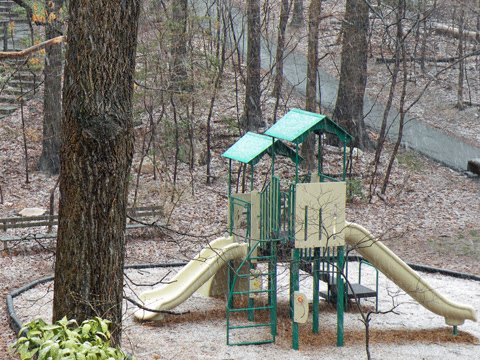 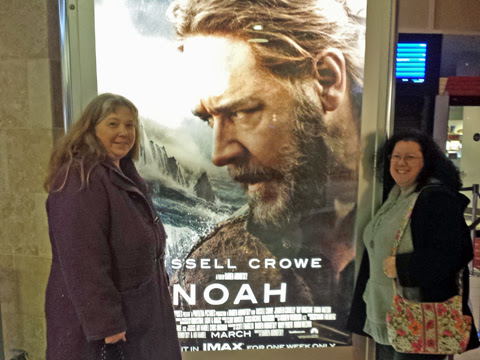 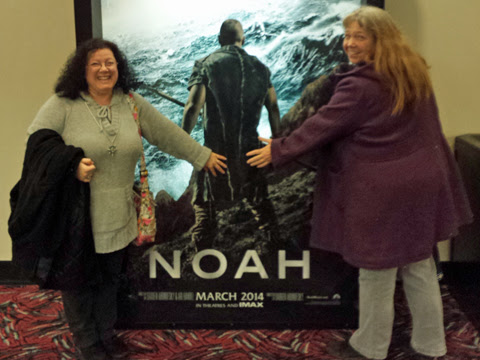 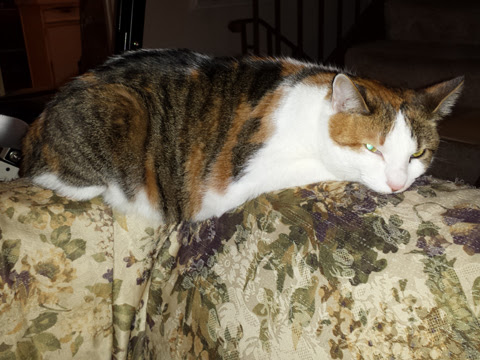 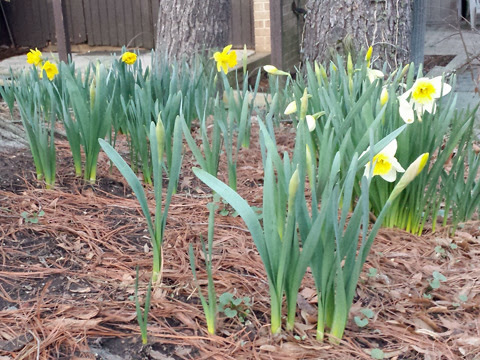