Quote for Friday and Maryland Zoo

To him she seemed so beautiful, so seductive, so different from ordinary people, that he could not understand why no one was as disturbed as he by the clicking of her heels on the paving stones, why no one else's heart was wild with the breeze stirred by the sighs of her veils, why everyone did not go mad with the movements of her braid, the flight of her hands, the gold of her laughter. He had not missed a single one of her gestures, not one of the indications of her character, but he did not dare approach her for fear of destroying the spell.

From one of the world's most admired authors, gone at 87.

Thursday was as beautiful as Wednesday, cool and clear, so since it's still spring break for Adam, we did all our work in the morning and went to the Maryland Zoo in Baltimore in the afternoon. A lot of the zoo is under construction -- the new penguin enclosure, the Chesapeake region, the African bird house -- but we got to see lots of animals and picnic! 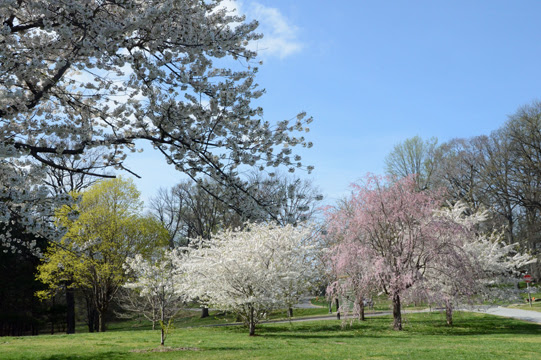 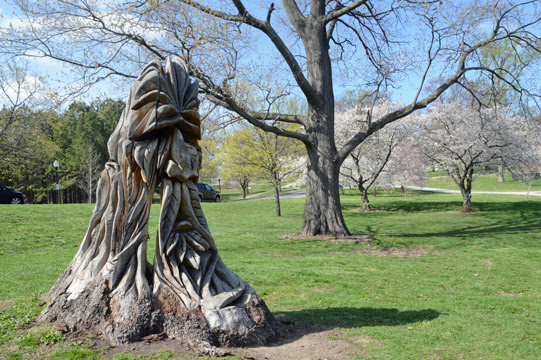 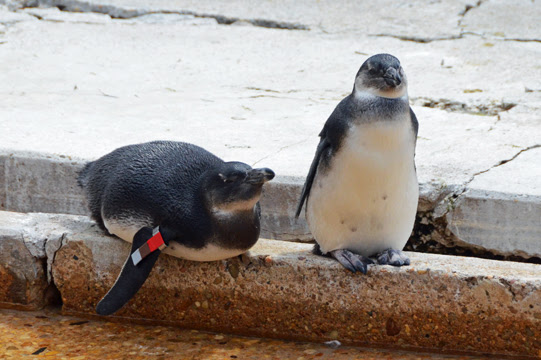 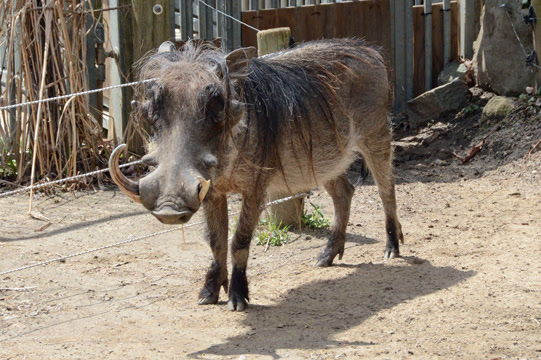 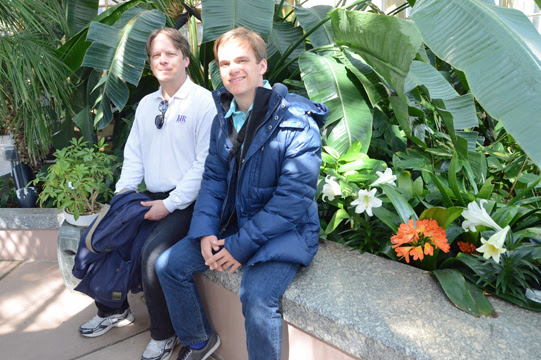 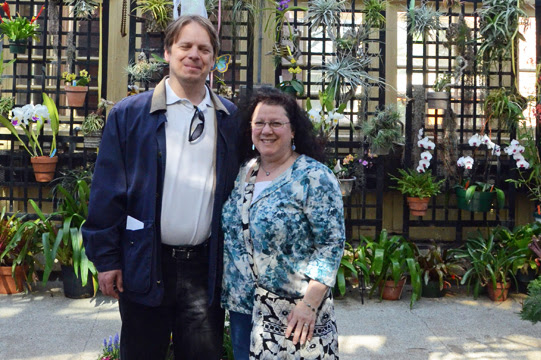 Adam had plans to go to a birthday party in the evening for which he got a haircut in the morning, so we came home from Baltimore late in the afternoon and had dinner without him. Then Cheryl and I decided we were in the mood to watch Die Hard, which I haven't put on in ages, and it's just as much fun as ever -- much more than the newest one!