Saturday quickie, as I lost way too much time today trying to restore my jewelry box after a cat decided to freak out because -- please don't call the ASPCA -- I was putting socks away in the closet and dropped a pair next to the bed, causing her to race across the night table and knock half of what was on it onto the floor. The jewelry box is never going to fasten again, which really doesn't matter since the only reason I got one that fastens in the first place was in the obviously misplaced hope that it would prevent the jewelry from scattering everywhere if a cat knocked it over, which has now happened twice (Daisy did it in 2008, see photo below from the time commemorating the occasion).

When eventually I got everything cleaned up, we had a late lunch and went to walk around Black Hill Regional Park, where the leaves are red and yellow and lovely. We did not see the resident eagles but we did see geese and cormorants. On the way home, we stopped at World Market (it was free ornament day, plus we were out of marzipan) and Trader Joe's next door (we were out of hummus too). We had leftovers for dinner because it was late and we had plans to Skype our kids -- Daniel is in the process of buying a house that was inspected today, and he has a flat tire so he was a little stressed. After that, we watched The Map of Tiny Perfect Things, which I liked increasingly as it went on. 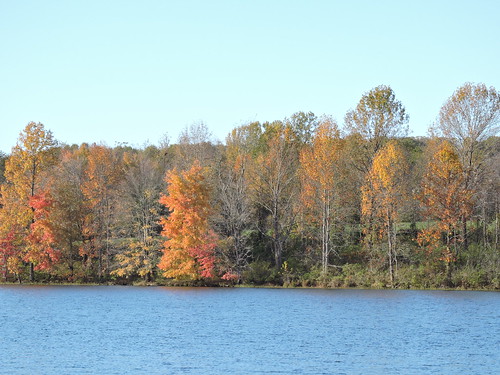 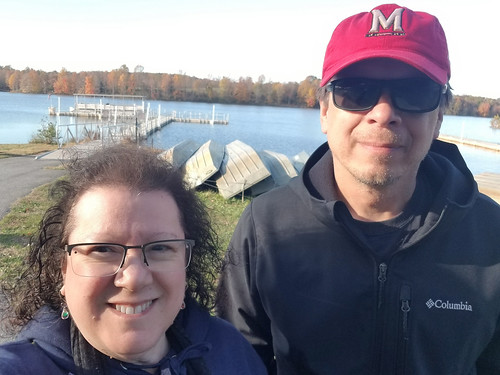 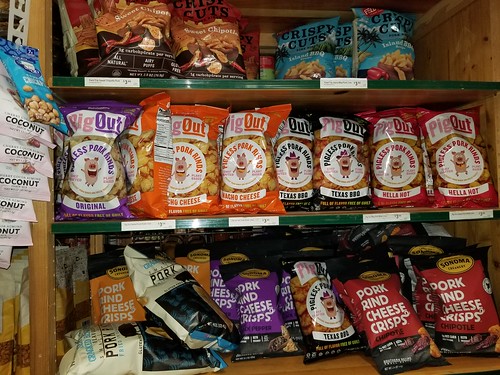 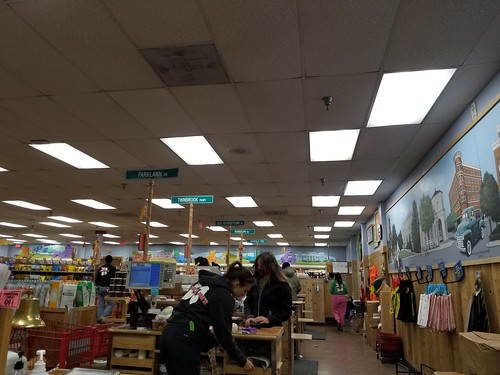 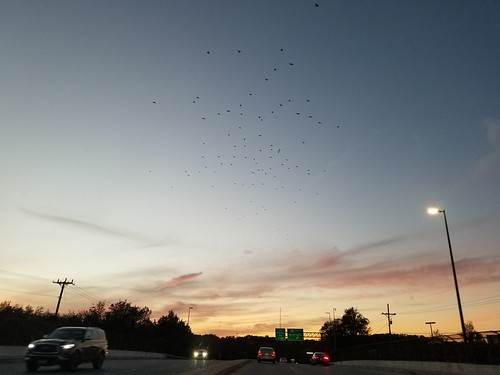 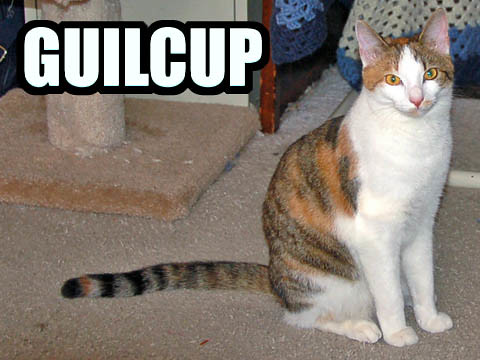