Tuesday was another gorgeous day. One son took a walk in the neighborhood in the morning while the other worked with his new computer. Then we went to my parents' who brought in Attman's Deli for lunch, and after that we went to Seneca Creek State Park, where we walked along the water, then through the parts of the park where the winter lights were set up and in some cases being tested to be turned on in the evening.

We came home and had ravioli for dinner, I logged in to my Voyager viewing group though we chatted instead of watching an episode because the non-Canadians were busy with Thanksgiving stuff, then my family played Azul, which was very fun and I actually won a game for a change! After that, Daniel had online D&D to play long distance and Adam went to play guitar, so I caught up on Succession and posted these: 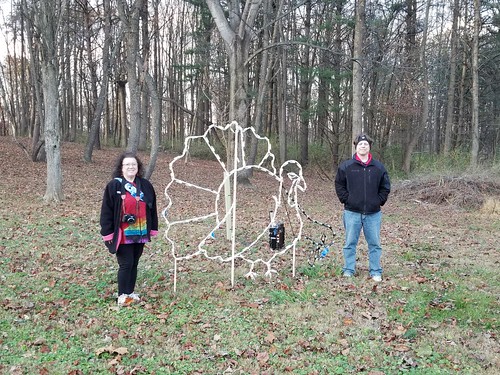 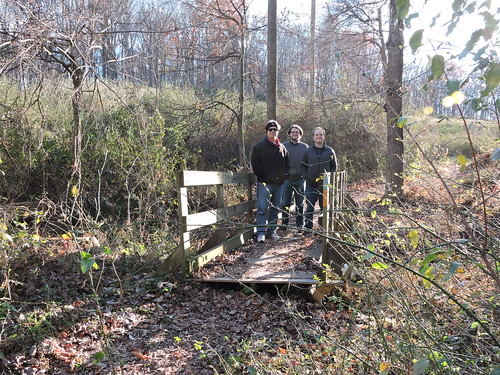 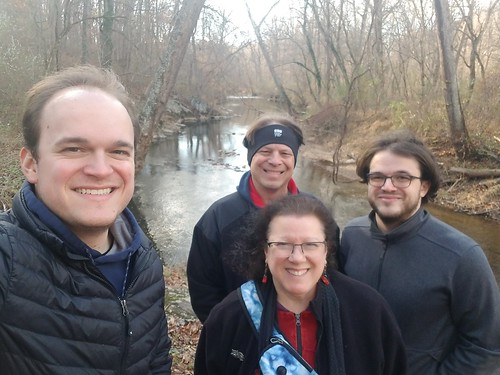 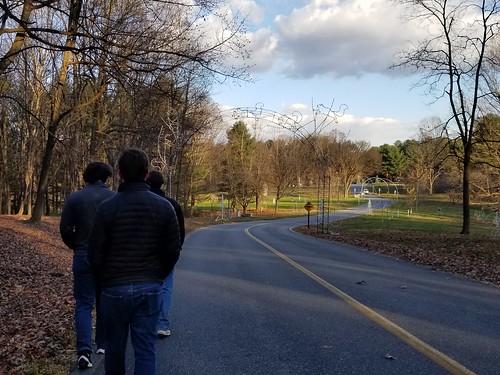 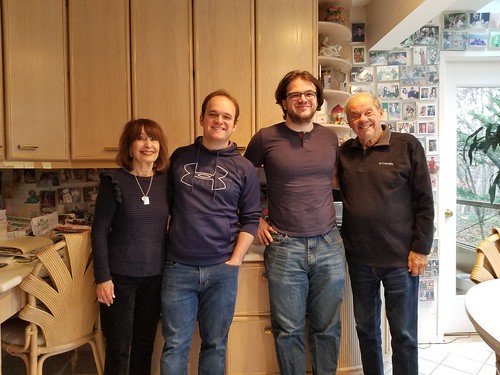 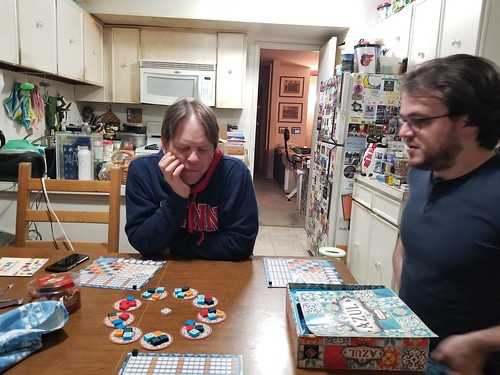 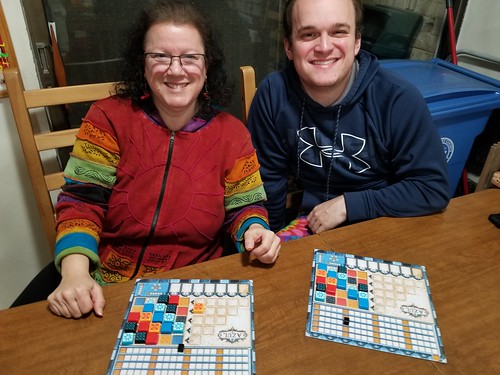