I took my love, I took it down
I climbed a mountain and I turned around
And I saw my reflection in the snow-covered hills
'Til the landslide brought me down

Oh, mirror in the sky, what is love?
Can the child within my heart rise above?
Can I sail through the changing ocean tides?
Can I handle the seasons of my life?

Well, I've been afraid of changing
'Cause I've built my life around you
But time makes you bolder
Even children get older
And I'm getting older too

Oh take my love, take it down
Oh climb a mountain and you turn around
And if you see my reflection in the snow-covered hills
Well, the landslide will bring it down

I had a pretty quiet Tuesday. The weather was magnificent, over 70 degrees and clear, so I spent as much of it walking in the neighborhood as I could when I wasn't down the basement sorting magazines. Now I have big stacks of Entertainment Weekly, National Geographic, Popular Photography, Smithsonian, Chocolatier, and various other magazines that are being picked up by a teacher tomorrow, and we will have more shelf space. We had Trader Joe's vegan meatballs for dinner, which I don't like as much as Beyond's, though they were okay. My Voyager group was missing someone tonight, so we put off watching an episode and just chatted.

Then I watched the Supergirl series finale, which was excruciating plot-wise but had some lovely character bits. I hate what they've done with Alex -- she's a mom for five minutes in series time and she's ready to let everyone else die for a bad plan to save her? -- and Lex should not be so stupid, ever. But we get Lillian Luthor! And James and Mon-El, even Winn, suitably not getting too much screen time -- I hate when finales bring back former cast members then let them dominate the episodes. I always love the Dallas reboot cast reunion when Brenda Strong and Julie Gonzalo are both in episodes and I'm glad Lillian was finally defined by Lena more than Lex.

But my favorite bits belong to Brainy ("Like Cinderella, without the gender inequality"), Eliza Danvers ("You'd think in another life I was a Kryptonian"), Cat Grant ("Supergirl"), and of course Lena, who comes into her full powers, saves the world with Kara, then changes Kara's life by reinforcing Cat's suggestion that she needs to come out of the closet, which has been a huge theme of this last season -- I have loved the DC growing up gay/growing up superhero parallels since Smallville -- so I'm sad we only got Supercorp friendship, since Melissa Benoist has better chemistry with Katie McGrath than Chris Wood on this show, but glad Lena and not Alex got that scene.

And of course I'm happy about watching any show that has Pat Benatar's "We Belong" as a wedding song, sung by the two characters played by actors who came from Glee and Smash before this show -- Winn was basically only there to sing with Kara, I was so worried they were going to try to have him upstage her one more time -- and then Fleetwood Mac's "Landslide" at the end, plus Mary Fahl's "Going Home" (all songs more appropriate to the ages of the show producers than most of the characters, but since they're closer to my age, that did not bother me). Here are some photos of the gorgeous leaf colors at Black Hill Regional Park last weekend: 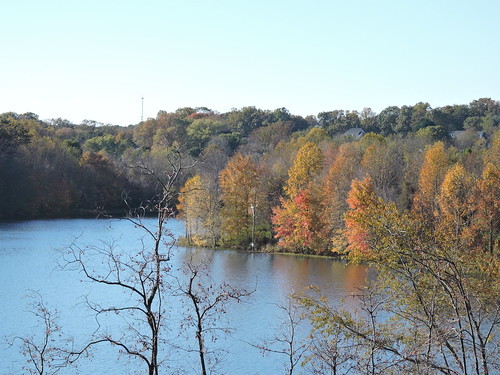 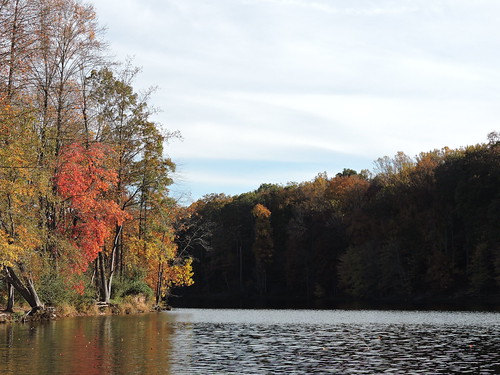 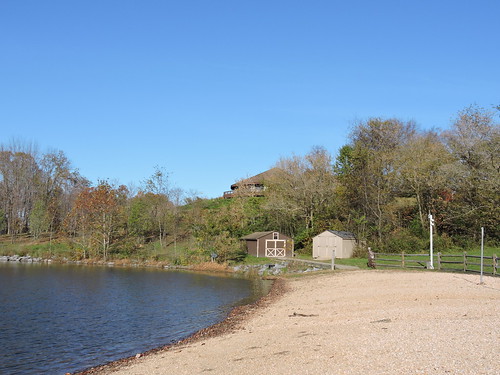 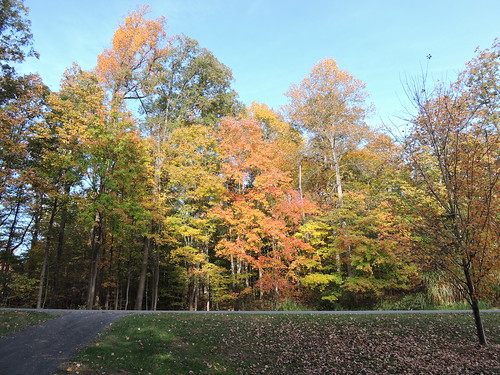 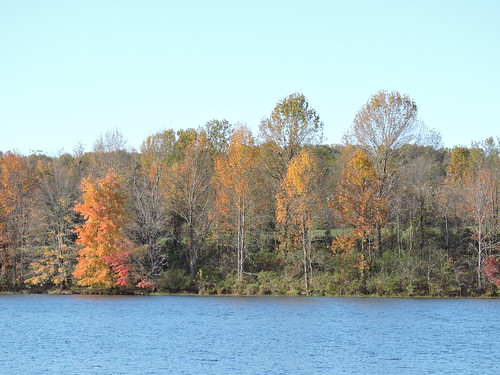 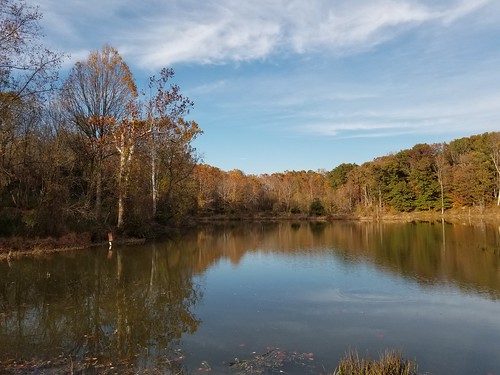 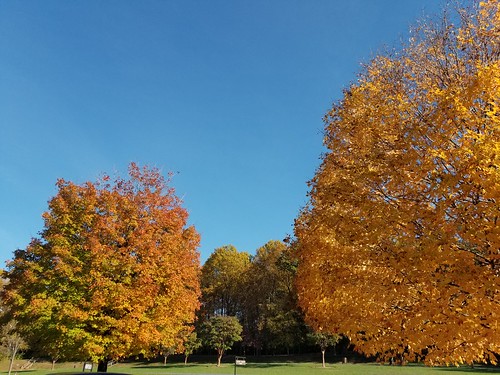