Poem for Wednesday and Renfaire Shows

Bright shone the lists, blue bent the skies,
And the knights still hurried amain
To the tournament under the ladies' eyes,
Where the jousters were Heart and Brain.

Heart's palfrey caracoled gayly round,
Heart tra-li-ra'd merrily;
But Brain sat still, with never a sound,
So cynical-calm was he.

Heart's helmet-crest bore favors three
From his lady's white hand caught;
While Brain wore a plumeless casque; not he
Or favor gave or sought.

The herald blew; Heart shot a glance
To find his lady's eye,
But Brain gazed straight ahead his lance
To aim more faithfully.

They charged, they struck; both fell, both bled.
Brain rose again, ungloved,
Heart, dying, smiled and faintly said,
“My love to my beloved!”

Tuesday was a gorgeous day, a bit warmer than the past few. I got to take several walks, though admittedly one was to the neighborhood gym for a Pokemon raid and another was to chase my mail delivery person after she delivered a package postage due -- handwritten on an envelope that my Daily Digest hadn't indicated, no tracking, no receipt or reason given that a small envelope that took a week to arrive would cost the same as priority. The third, at least, was to enjoy the autumn color and local woodpeckers and squirrels.

We had leftover Thai food from my parents for dinner, then I joined my Voyager-watching group, though we didn't watch an episode because one of us couldn't come -- it's still always fun to chat. Afterward we caught up on Ghosts (cute but not as good as the British version) and Legends of Tomorrow (showing the CW how to do a season-long DC arc right). I keep meaning to post photos of the shows we saw at the Pennsylvania Renfaire, including several concerts, juggling with fire, comic Shakespeare, and a joust: 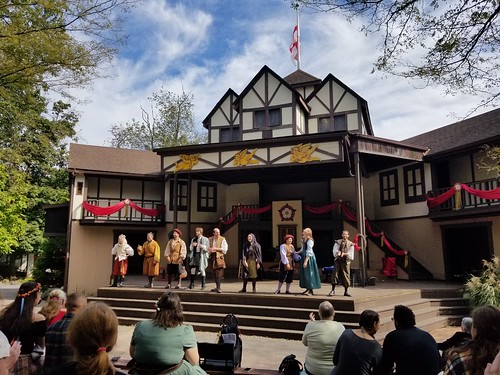 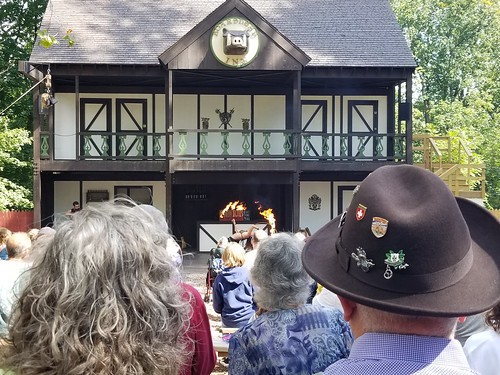 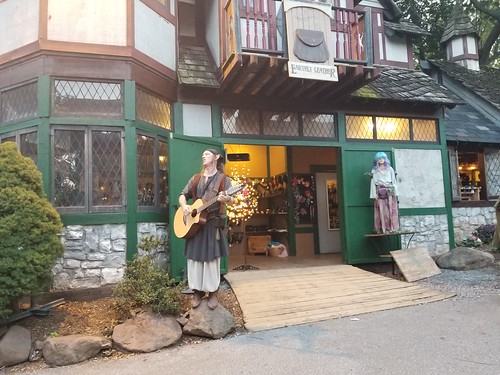 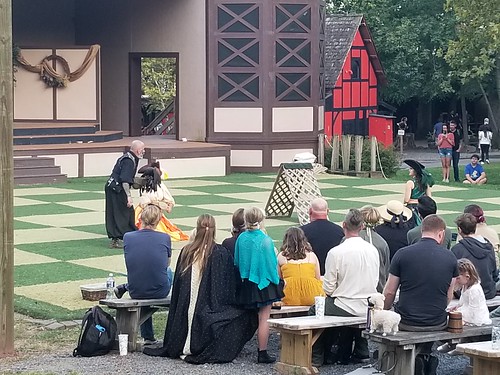 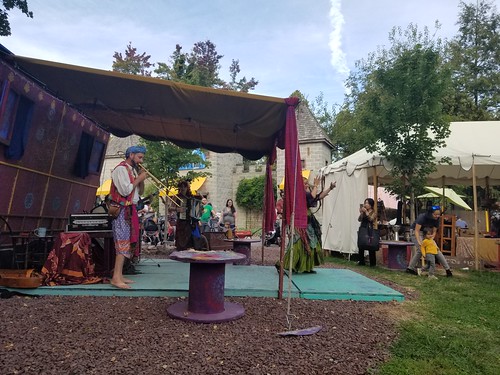 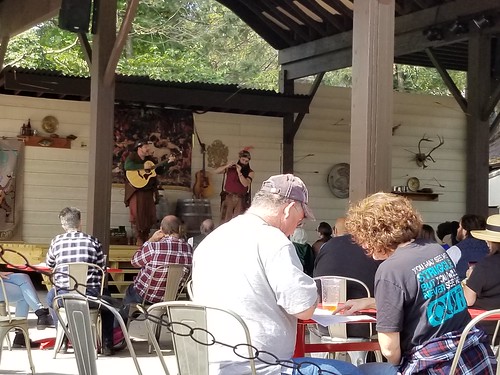 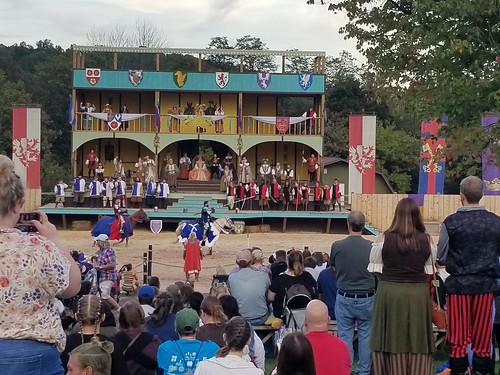