Things we did on Wednesday: Watched the verdict of the trial of the murderers of Ahmaud Arbery, with great relief. Walked around the Cash Lake trail at the Patuxent Wildlife Preserve, where we saw lots of waterfowl and two beaver lodges. Stopped at a Walgreens in Laurel to get son skin cream and at the Crystal Fox so we could look at D&D books and Tarot decks. Had pizza with Kay and Chris and our kids and their kids, saw deer while we were departing. Watched the first two episodes of Hawkeye, including priceless MCU highlight Rogers: The Musical. Saw Venom: Let There Be Carnage, which indeed had a great deal of carnage but was also quite funny. A few pics: 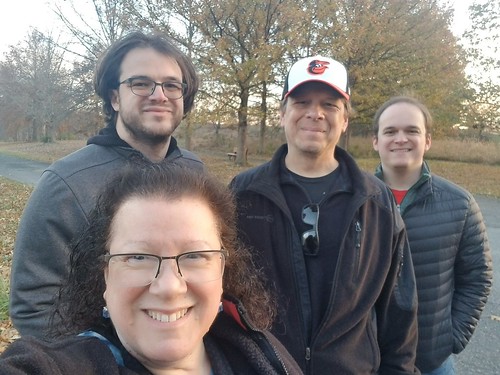 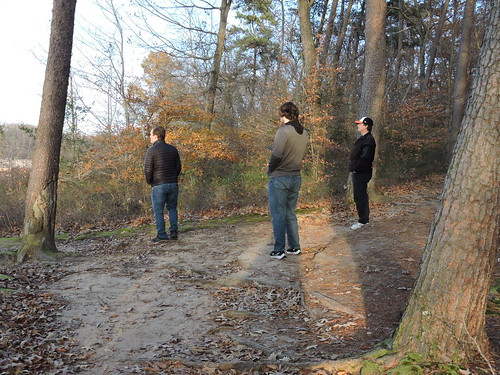 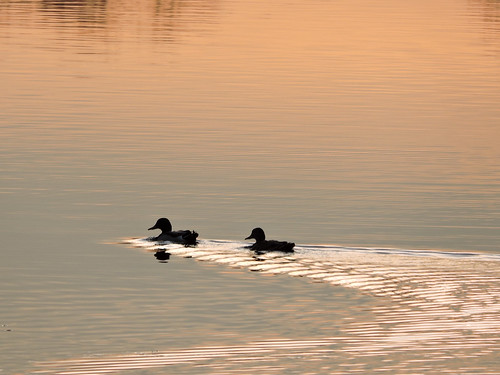 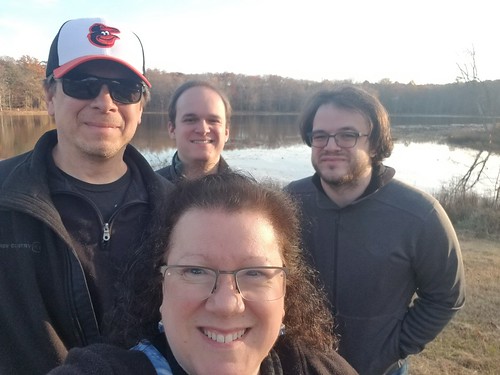 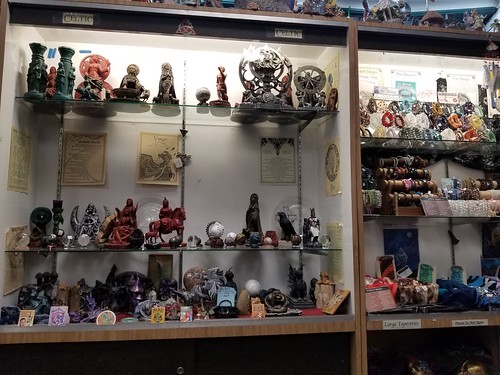 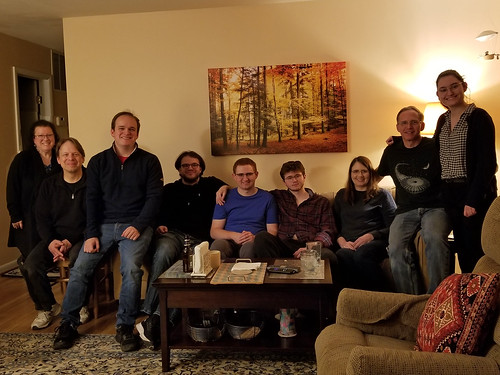 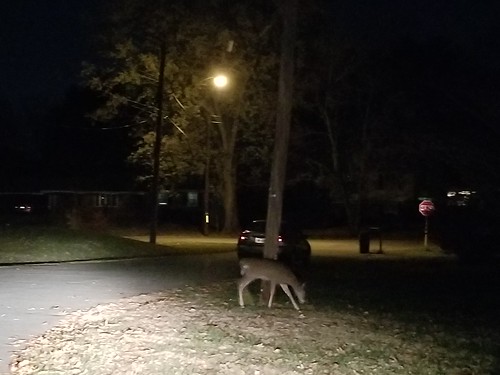