Poem for Friday and Alice at UMCP

Epilogue To Through The Looking Glass
By Lewis Carroll

A boat, beneath a sunny sky
Lingering onward dreamily
In an evening of July --

Children three that nestle near,
Eager eye and willing ear
Pleased a simple tale to hear --

Children yet, the tale to hear,
Eager eye and willing ear,
Lovingly shall nestle near.

Ever drifting down the stream --
Lingering in the golden gleam --
Life what is it but a dream?

I fought all morning with my forthcoming review of Voyager's "Unity" because as much as I was determined to try to see what all the people who like it see in it, I kept tripping over all the things I don't like...not even the same things I didn't like a decade ago, since I've given up entirely on some of those things, but the usual things that irritate me on Star Trek and some things specific to this episode. Then I went to Kohl's to pick up the things I couldn't buy yesterday because my coupons weren't good yet, but hey, a pair of sandals for Renfaires and a pair of Skechers for under $20 each!

We took a walk in the temperate early evening and saw two bunnies plus several chipmunks. Then watched Beauty and the Beast, whose final two episodes I missed last season so until this morning I hadn't realized that 1) it was coming back or 2) Cat and Vincent got married, yay! It's still not as good as it was the first season when Cat kicked ass, but it's entertaining and a good lead in to Orphan Black which is always a nail-biter and I hope Helena's babies can save everyone. From the University of Maryland's Alice in Wonderland exhibit, including manga versions and a Wonderland comic featuring Nixon: 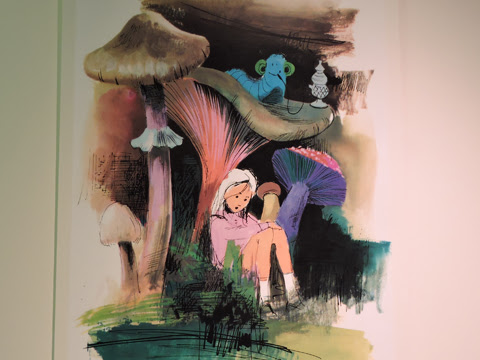 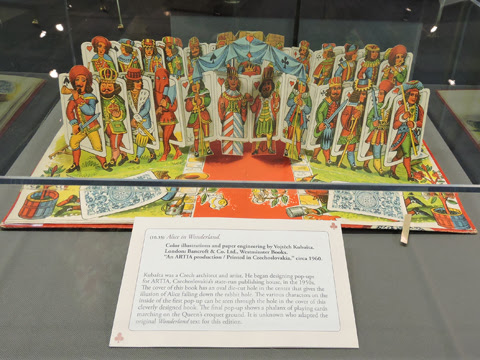 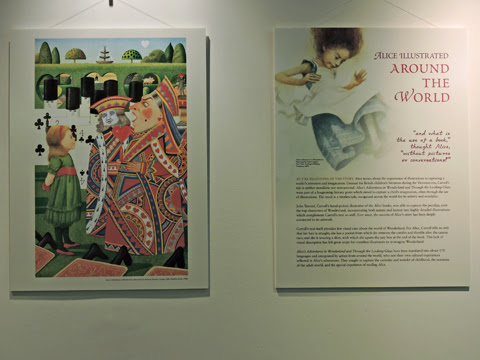 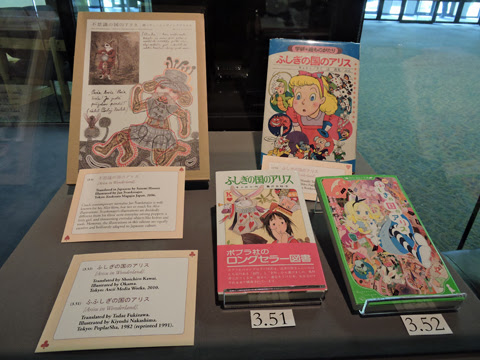 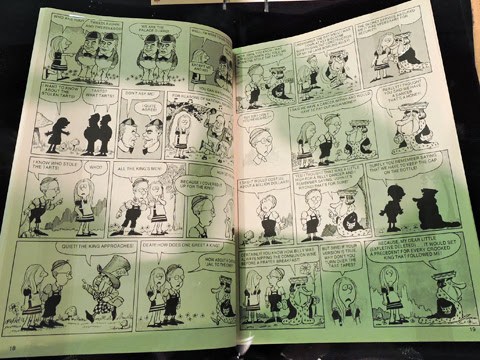 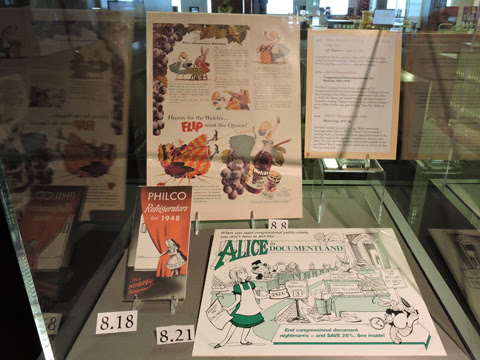 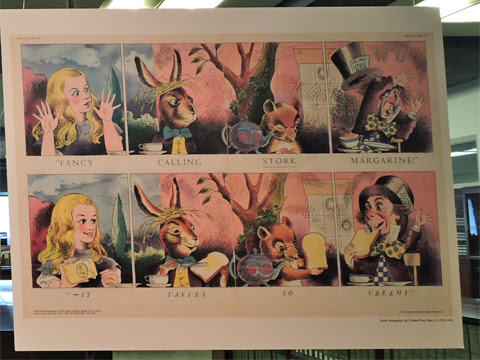 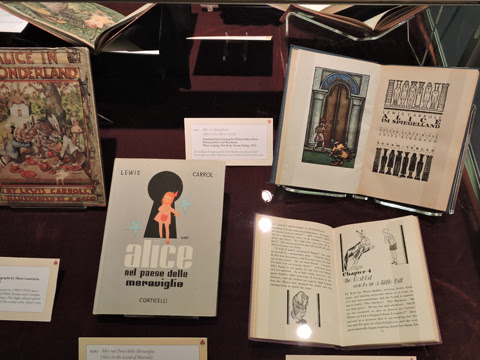