Poem for Thursday and Maymont Drizzle

I awoke in the Midsummer not to call night, in the white and the walk of the morning:
The moon, dwindled and thinned to the fringe of a finger-nail held to the candle,
Or paring of paradisaïcal fruit, lovely in waning but lustreless,
Stepped from the stool, drew back from the barrow, of dark Maenefa the mountain;
A cusp still clasped him, a fluke yet fanged him, entangled him, not quit utterly.
This was the prized, the desirable sight, unsought, presented so easily,
Parted me leaf and leaf, divided me, eyelid and eyelid of slumber.

I spent my morning having a fight with my computer over who has administrative privileges to delete files and folders (my opinion is that it should be me, since I'm the only user and administrator of the computer, but my computer apparently has some sort of ghost administrator and no amount of monkeying with ownership settings has helped). Then I went to Kohl's because I had all these coupons and Kohl's bucks...which aren't valid till Thursday, so just like last week, because I was too stupid to check the dates, I have to go back again the next day to pick up my stuff. Arrgh.

We had tacos for dinner, then we watched Voyager's "Unity" because I have to review it this week and I thought maybe I wouldn't hate it so much this time but guess what, blaaarrrgh. Then we finished catching up on the quite-good Houdini and Doyle, which I feel like I would like unconditionally if it were called Houdini, Doyle, and Stratton, and watched some Bones since we haven't in a few weeks. It has been a really slow spring for photos since we've been in Hanover so much, so here are some from spring of 2015 at Maymont in Richmond in the rain: 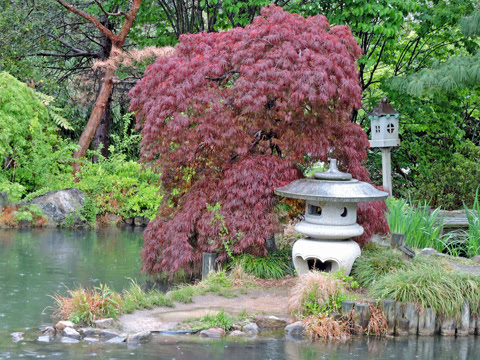 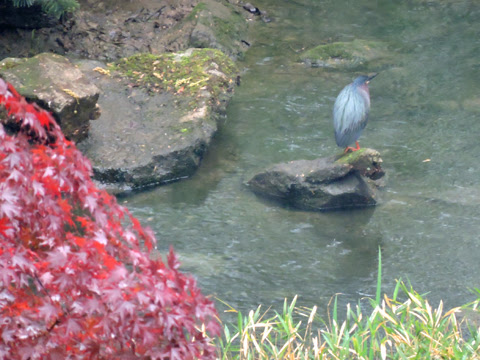 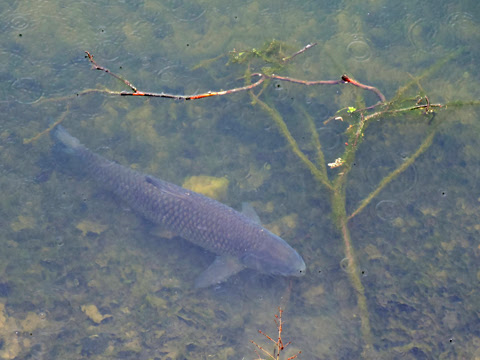 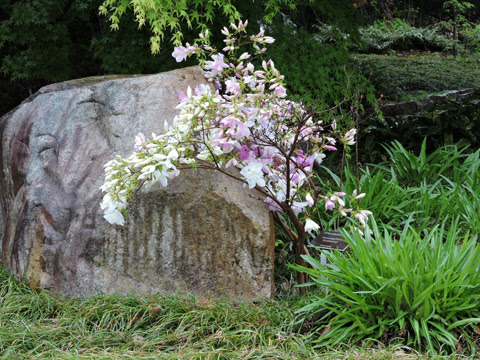 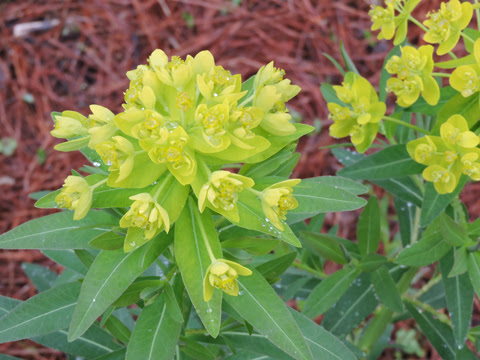