Upon a high-raised hill in Avalon,
Four dragon sentinels with burnished scales
Keep ward and watch, and whether the sleets and hails
Of winter beat their caves, or in May magic the lawn.
Like a dull emerald smitten with the dawn,
Up brightens, guard and gleam; and still the Grail's
Enchaliced splendors shake over those sweet dales,
Where, 'neath a thick-leaved canopy unwithdrawn
Since the old days of Vivien's sorcery,
Sleeps Merlin in a nest of nightingales--
Thus one clear moment--then the vision fails,
As his, who lone on a wreak-littered lea
Has mocking glimpse of star-mist on the sails,
Of some great ship that lies out to sea.

I had plans to get a lot done on Tuesday, but it turned out to be the only day I was sure I could see Christine before she went to the beach next week, so she came over and we watched Gladiator and Galaxy Quest because she hadn't seen either one, which obviously needed to be remedied! Those are two of my very favorite movies and were apparently on the list of movies Adam had told her she should see, though he lucked out and wasn't here when we watched The Notebook, which was one of hers.

Christine stayed for dinner, vegetarian Jamaican "chicken" stew, and I started my weekly Voyager review ("Favorite Son" -- wow, is that one stupid), plus I worked on a Shutterfly book of my Instagram photos which has to be finished before my free book coupon expires. It was sticky and rained, so I didn't spend a lot of time outside, though nothing like the heat in the southwest right now! Here are some photos from the spring, which may have been slow to get started but was quite cool and temperate all through May: 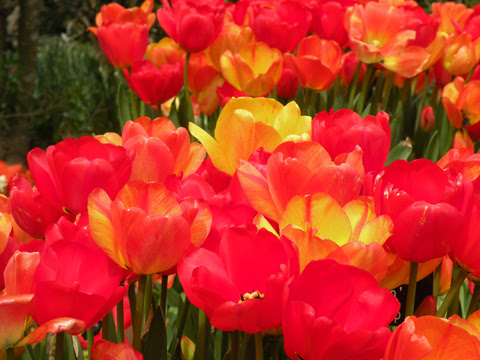 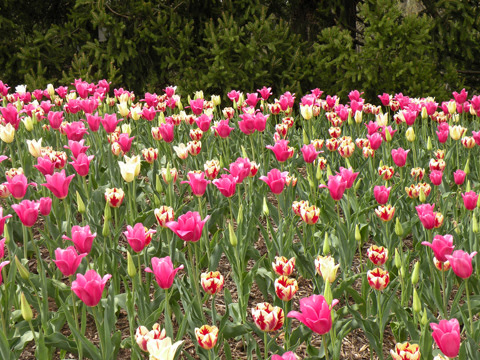 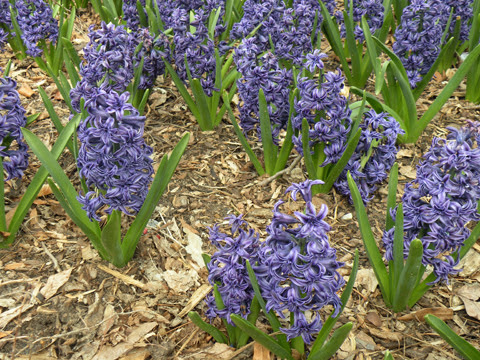 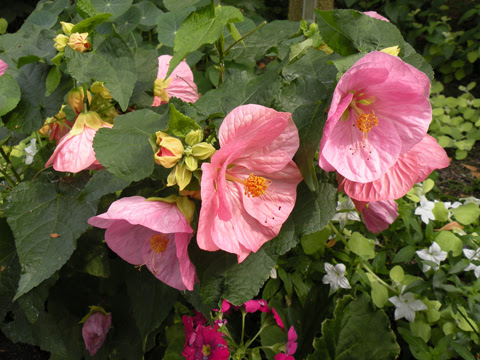 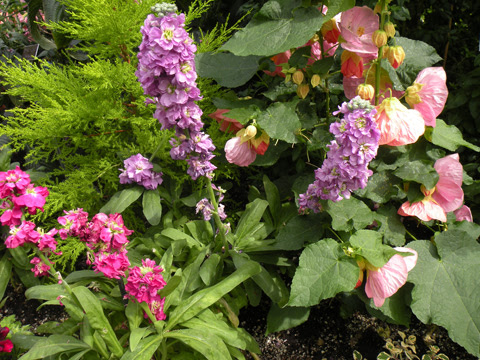