Mysticism for Beginners
By Adam Zagajewski
Translated by Clare Cavanagh

The day was mild, the light was generous.
The German on the café terrace
held a small book on his lap.
I caught sight of the title:
Mysticism for Beginners.
Suddenly I understood that the swallows
patrolling the streets of Montepulciano
with their shrill whistles,
and the hushed talk of timid travelers
from Eastern, so-called Central Europe,
and the white herons standing—yesterday? the day before?—
like nuns in fields of rice,
and the dusk, slow and systematic,
erasing the outlines of medieval houses,
and olive trees on little hills,
abandoned to the wind and heat,
and the head of the Unknown Princess
that I saw and admired in the Louvre,
and stained-glass windows like butterfly wings
sprinkled with pollen,
and the little nightingale practicing
its speech beside the highway,
and any journey, any kind of trip,
are only mysticism for beginners,
the elementary course, prelude
to a test that's been
postponed.

I had a million things to get done on Saturday, not all of which happened because I had plans with people, some of which fell through but I had a lovely day despite still having a lot to get done! Christine was going to come over for brunch, which she ended up not being able to do because of family plans, but Annmarie came over for blueberry pancakes and then we went to Brookside Gardens, where we saw many animals including groundhogs, geese, turtles, frogs, robins, cardinals, red-winged blackbirds, and the caterpillars and butterflies at Wings of Fancy. I stupidly forgot my camera so have some phone pics: 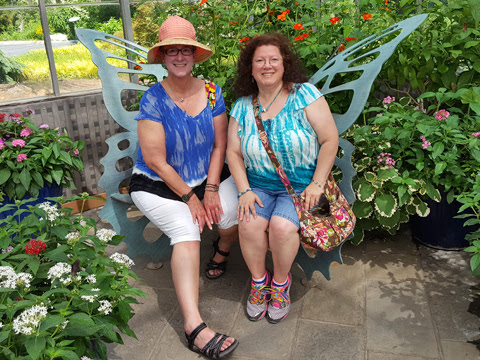 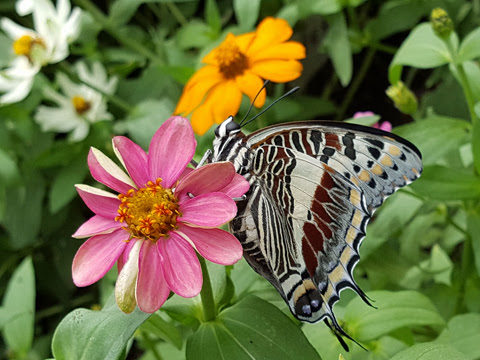 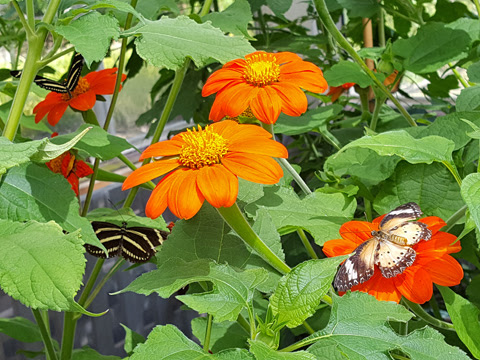 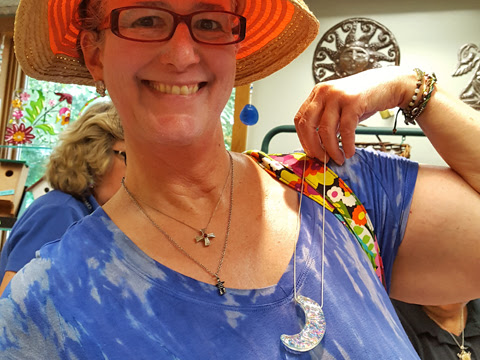 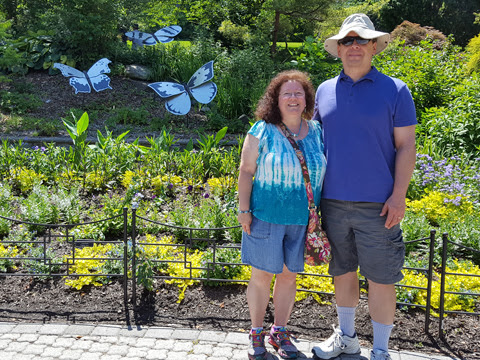 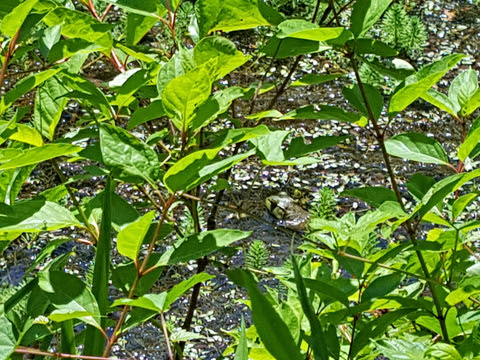 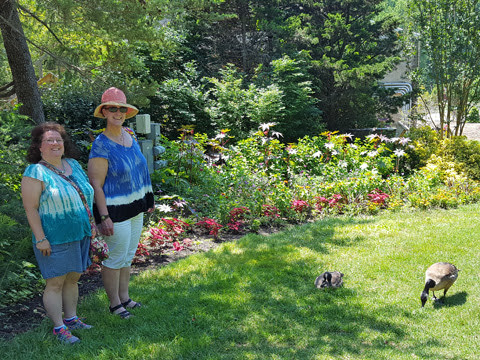 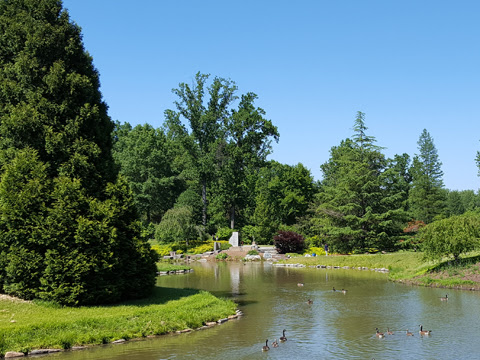 We walked extensively in the gardens, where many roses are in bloom, and we stopped in both gift shops, plus we stopped for ice cream on the way back and went to see whether Rodman's had any foreign foods we needed. Then we came home to feed the cats, Annmarie went home to her own cats, I dyed my hair and did a bunch of cleaning, and eventually we had burgers and shells for dinner. Since we might go see the sequel over the weekend, we spent the evening watching Independence Day and then catching up on the Ghostbusters on Graham Norton, who spent an awful lot of time drooling over Chris Hemsworth.