Poem for Thursday, Through the Looking Glass, Carderock

The Crocodile
By Lewis Carroll

How doth the little crocodile
Improve his shining tail,
And pour the waters of the Nile
On every golden scale!

How cheerfully he seems to grin
How neatly spreads his claws,
And welcomes little fishes in,
With gently smiling jaws!

I was up way too late on Tuesday night in despair between California primary comments and Harry Potter and the Cursed Child spoiler complaints. But Wednesday had even more gorgeous weather than Tuesday, barely 70 degrees and breezy, my favorite! I had a bunch of work to do in the morning, then a doctor's appointment right after lunch, where as usual the office bureaucracy made me crazy but my blood pressure was okay so I guess it's all good. Then Christine came over and we all went to see Through the Looking Glass, which I hadn't been in a hurry to see because the reviews weren't great. Now that we have seen the movie, we all agree that the reviews were stupid.

TTLG isn't as creative as Burton's Alice in Wonderland because it's derivative, but it has some really fun elements not in the original -- Alice as a sea captain and ship pilot, part Thursday Next, part Jack Aubrey, and the steampunk timescape seems very Jasper Fforde too. It's very much a story about women even if the Hatter's supposed to be the main character, and it's so much fun to see Sacha Baron Cohen and Helena Bonham Carter together again, though sadly there's not nearly enough Alan Rickman in his final role. Here are some photos from Carderock earlier in the spring, including some frogs, some flowers, and a view of Scotts Run across the Potomac River: 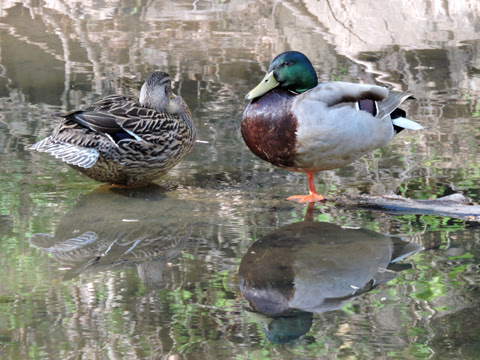 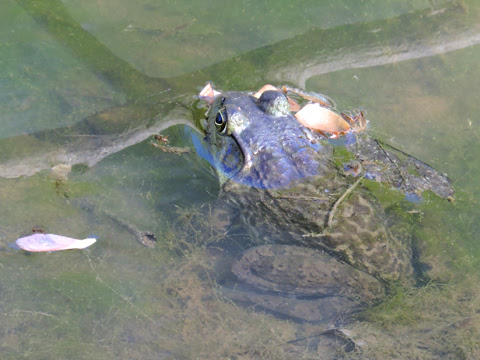 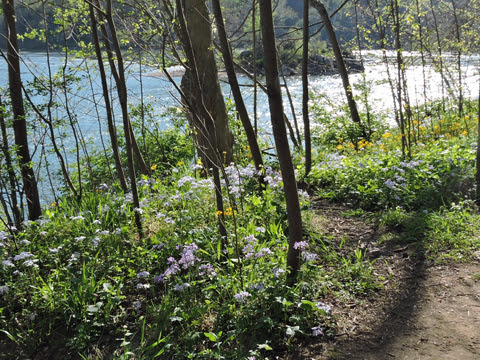 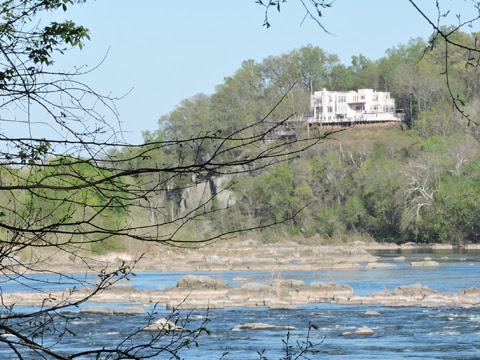 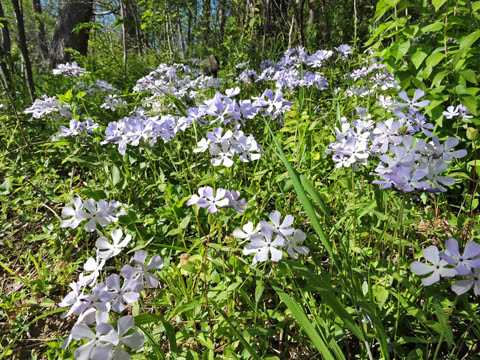 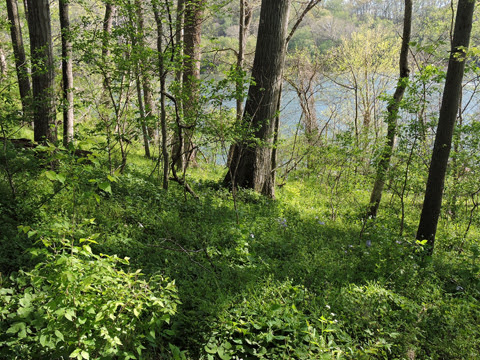 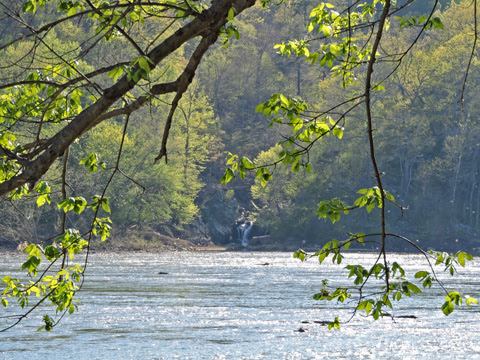 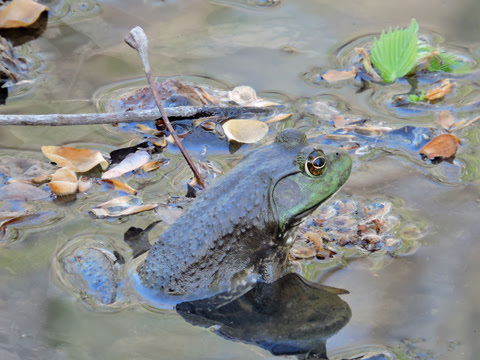