Poem for Sunday and DC Downtown

You’re like
a little fruit
you’re like
a moon I want
to hold
I said lemon slope
about your
hip
because it’s one
of my words
about you
I whispered
in bed
this smoothing
the fruit &
then alone
with my book
but writing
in it the pages
wagging
against my knuckles
in the
light like a
sail.

I spent most of Saturday downtown with Paul, at first with Cheryl who was in town for Awesome Con, though she came to meet us at the Mayur Kabab House for lunch, then at the National Portrait Gallery and Smithsonian American Art Museum which is not far from the convention center where the con was taking place. We saw a lot of Hudson River School and more: 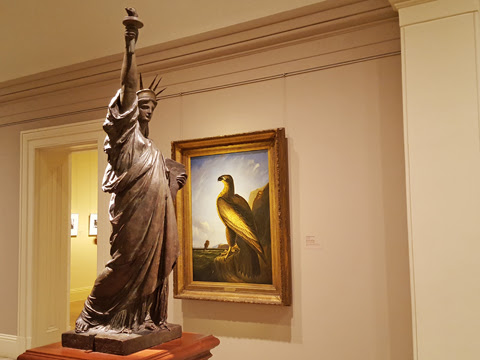 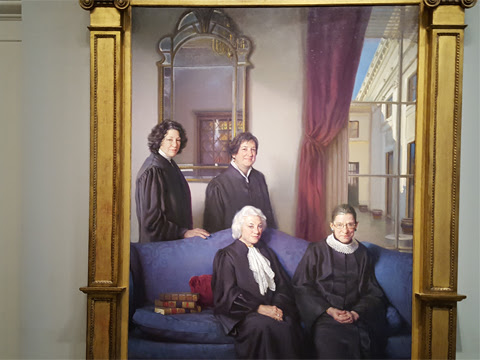 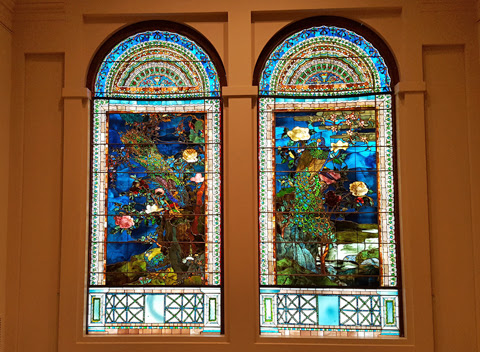 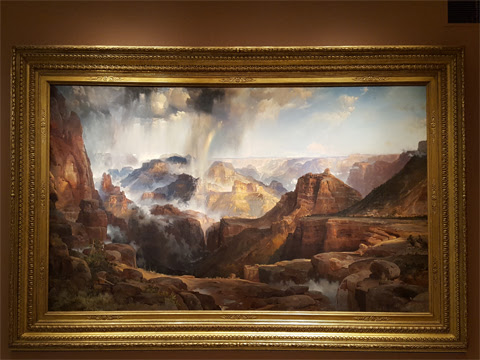 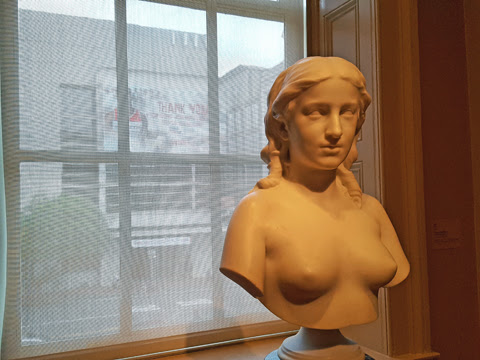 The Verizon Center outside the window behind Hiram Powers' "Clytie" 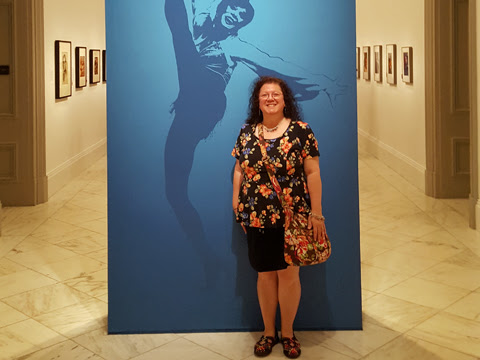 Me at the Hollywood and Time exhibit 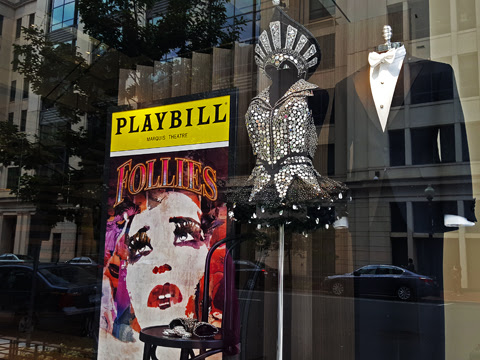 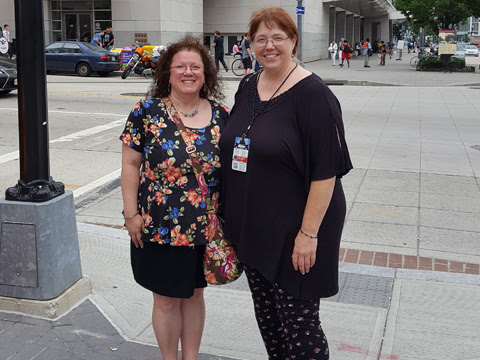 With Delta by the convention center hosting Awesome Con

We came home late in the afternoon and went to Noodles & Co. for dinner because we had a buy one get one free coupon, then we thought about seeing Through the Looking Glass but it wasn't on a very big screen at Arclight so instead we came home and watched The Force Awakens, since we hadn't even broken in our Blu-ray yet. Now I have finally seen the deleted scenes!