Poem for Thursday and Covered in Birdies

Our jet storms down the runway, tilts up, lifts:
We're airborne, and each second we see more—
Outlying hangars, wetlands with a pond
That flashes like sheened silver and, beyond,
An estuary and the frozen drifts
Of breakers wide and white along a shore.

One watches, cheek in palm. How little weight
The world has as it swiftly drops away!
How quietly the mind climbs to this height
As now, the seat-belt sign turned off, a flight
Attendant rises to negotiate
The steep aisle to a curtained service bay.

Maddy's flight from Albuquerque to Houston on Wednesday was cancelled due to engine trouble, meaning she could not have made her connection to DC, so she's coming through Chicago on Thursday instead. Since she did not arrive and we have VVA coming tomorrow to pick up a big donation, we did more cleaning and sorting, plus we spent hours in Home Depot getting a new screen door, shower door, kitchen fixtures, bathroom fan, and exciting things like that!

In the evening, we caught up on Endeavour and Houdini and Doyle, both of which were great though I'm worried about Thursday making it through the season -- I must have more Roger Allam -- and I always prefer Thomas Edison to be the villain, but I appreciate seeing less Doyle and his man-pain, more Houdini and his secret mushy side, and much more Stratton and her secrets. From the Richmond Zoo's Budgie Aviary, where we went to feed birds and got nibbled: 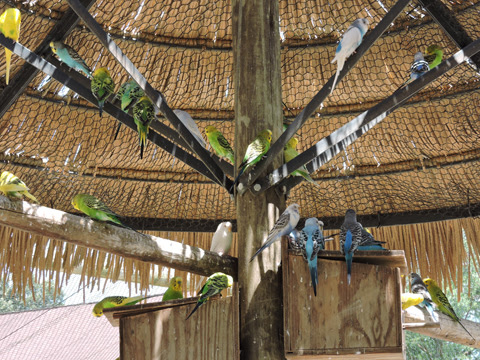 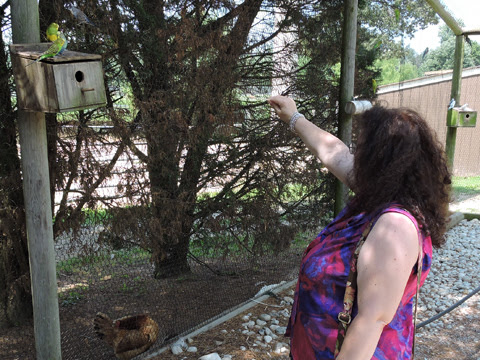 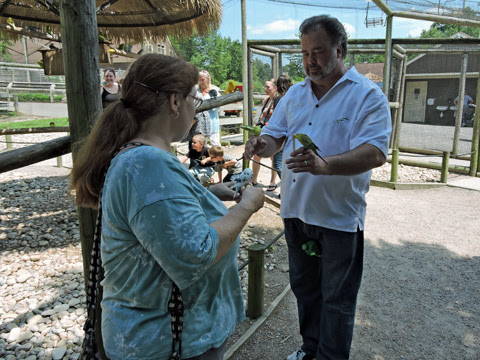 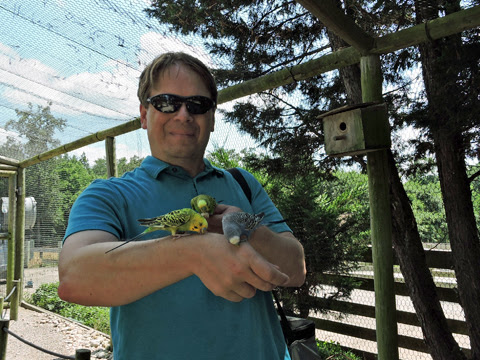 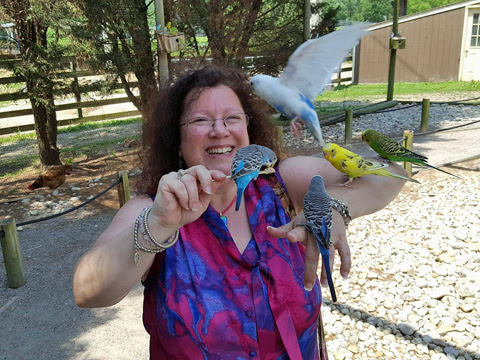 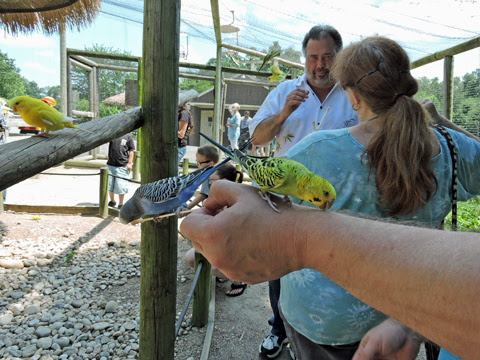 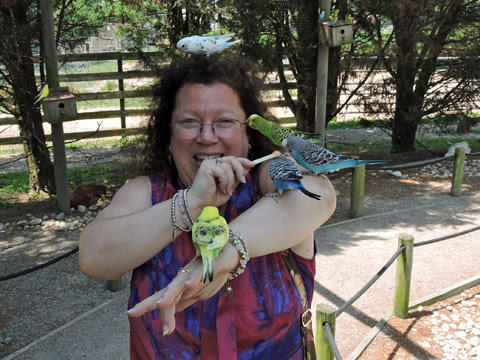 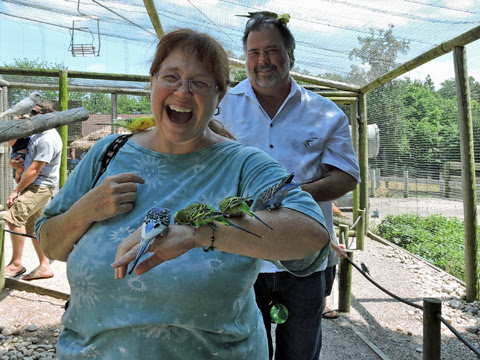