Poem for Friday and Worsham-Rockefeller Bedroom

A shark swims into the bay, swirls, and then rises with the ugly grin of millennia.

A match flame to a cigar, years later a campfire, and long after a house on fire.

Love—to forget language and act on instinct, its indestructible form.

—Something written on a piece of paper after an astonishing event. That paper found a long time later.

I am, I am, she said, licking a grape Popsicle in July. Make it last, he said right after.

It seemed as though she had leapt toward her own cremation.

A few books shining like the wood of trees. —Ones that I’ve climbed or held.

Our niece Maddy is here! While she was en route, we were working on our ongoing home organization project, which mostly involves trying to figure out how to fit all the books currently upstairs on the lower levels, and getting rid of things under the kids' bathroom sink, like whey protein whose year of origin we can't determine. We picked niece up at the airport in the early evening and brought her home to unpack, where we had a minor crisis since her shampoo had leaked in her suitcase and Effie jumped in to roll around in it before it was cleaned up, thus necessitating bathing a very angry cat.

Maddy wanted some space to get settled, so after we persuaded the cats that they didn't need to stick their noses into every single one of her possessions, we caught up on The Tunnel, which is well acted but may be too dark for me to keep watching, and Last Week Tonight with John Oliver, where we knew he would have some choice words about Brexit politicians and indeed he did. Some photos of the Worsham-Rockefeller Bedroom from the New York home of Arabella Worsham before she sold it to the Rockefellers, who gave it to the Museum of the City of New York, which in turn sent it to the VMFA: 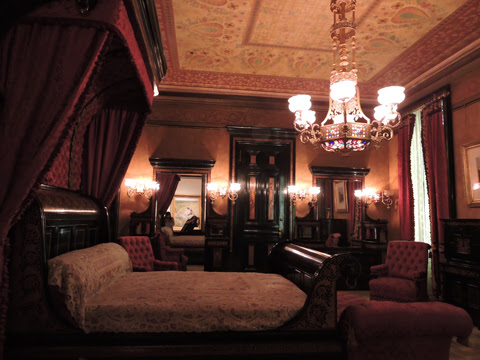 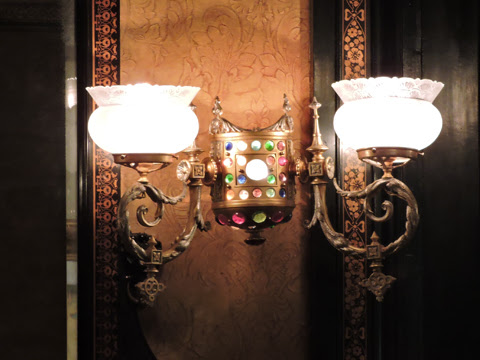 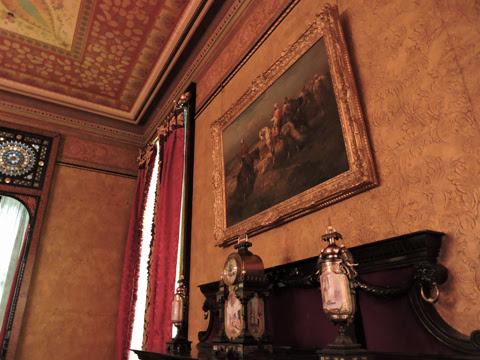 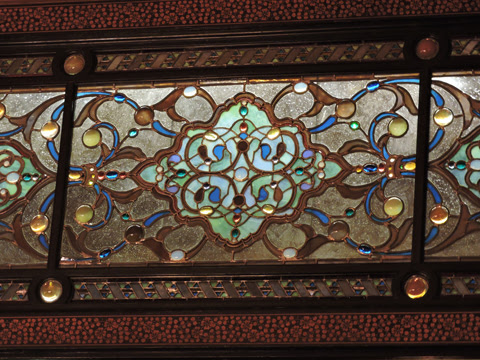 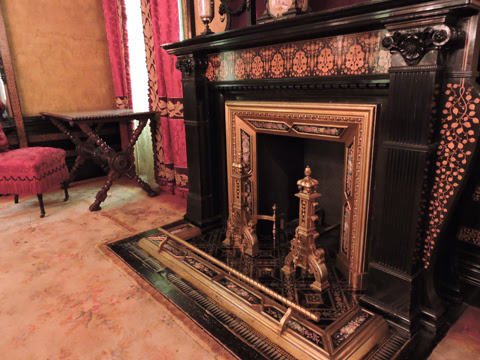 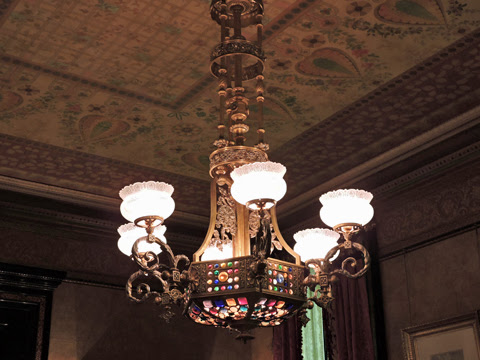 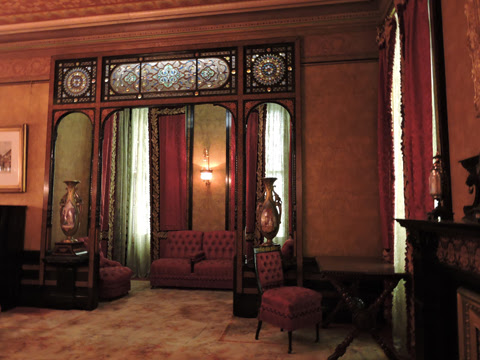