Poem for Thursday and Homestead Farm

The Thousand Somethings of Someone
By Forrest Gander

Could have been
otherwise and
birdsong make us
nauseous. And
gigantic roiling sunsets
give us vertigo. The
world of flowers is
for insects, not
us. But tonic
is durance among.

Wednesday was younger son's 20th birthday, but since he's in Texas, it was a pretty sedate day around here. For most of the day, I worked on an article and a Shutterfly project that's on a coupon deadline. It wasn't terribly hot, so after a stop at the mall, Paul, Maddy, and I went for a walk in Cabin John Park. The Pokemon Go servers were down so I couldn't catch any Pokemon there but there were lots of squirrels and robins! Niece wanted to see Zodiac since she had only seen half of it before, and although serial killers are not my thing, I watched RDJ, Ruffalo, and Gyllenhaal and ignored the bloody stuff.

Here is something I never thought I'd be writing: I enjoyed Ted Cruz's speech. (Though when someone friends you on Facebook who's a professional astrologer/card reader, who is living below the poverty line and is angry that Hillary doesn't have a plan to take money from the oligarchs to give financial help to people like her... Would it be more insensitive to assume she needs help and suggest that she vote for Hillary so she gets her health care protected? Or would it be more insensitive to tell her that even Bernie and Jill think she should look for a job on THIS planet?) From Homestead Farm during blueberry season a few weeks ago: 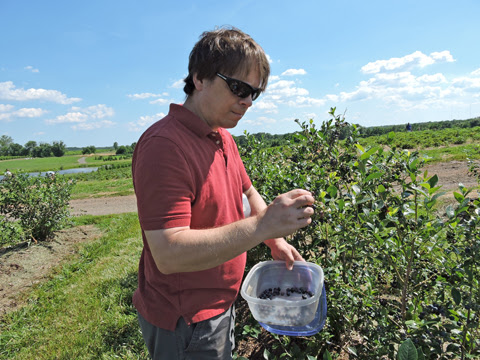 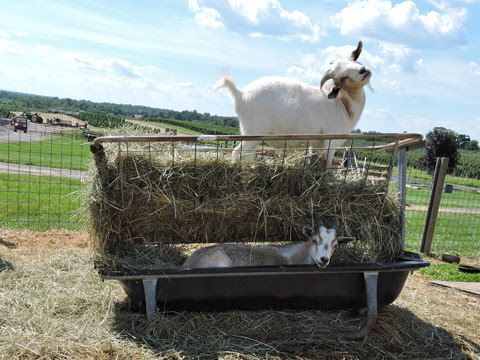 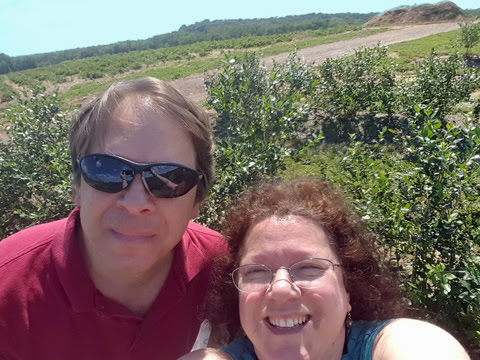 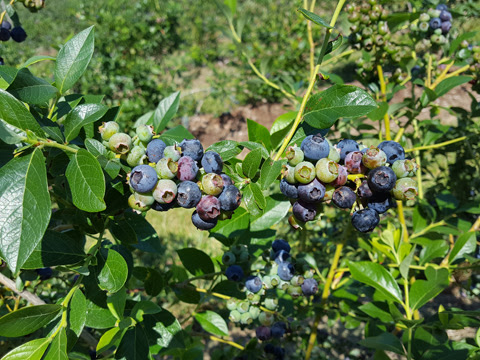 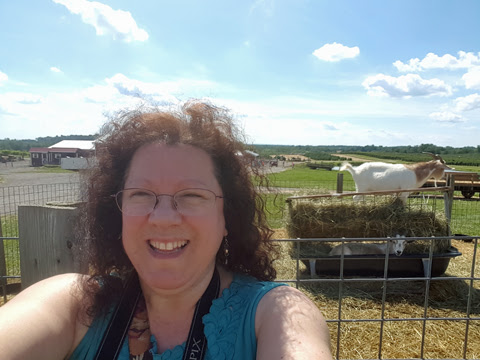 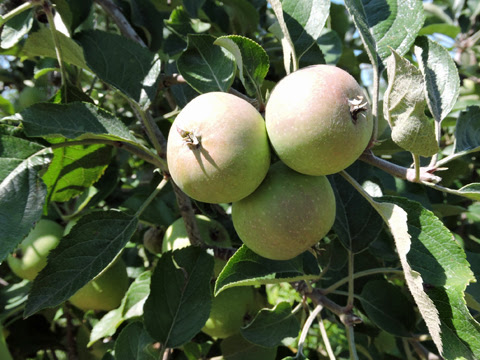 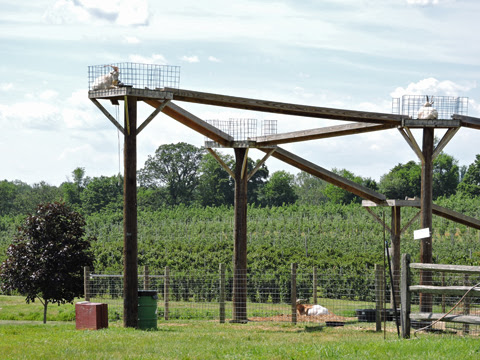