For the family of Trayvon Martin

This poem wants to write itself backwards.
Wishes it were born memory instead, skipping

time like a record needle stuck on the line
of your last second. You sit up. Brush not blood,

Good morning. This is the poem of a people united
in the uniform of your last day. Pockets full

Adam is home! We planned our day around getting to Dulles to pick him up in the mid-afternoon, so we got to do several fun things in northern Virginia. First we picked up Maddy and Christine and went to the Metro 29 Diner in Arlington, where we met Alice, Jeremy, and their son for brunch (I had excellent eggs florentine and several people had their very thick French toast). It rained while we were eating, but had cleared up by the time we finished, so while they went off to Front Royal, we went to Frying Pan Farm Park's Kidwell Farm, which had the farmhouse open and peacocks protecting their eggs: 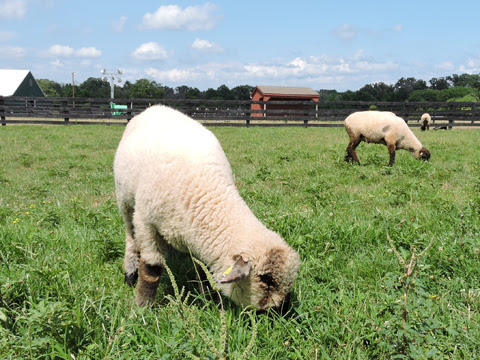 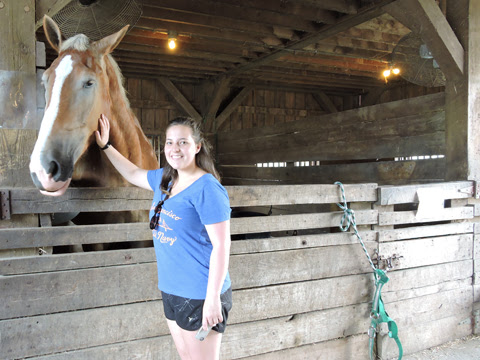 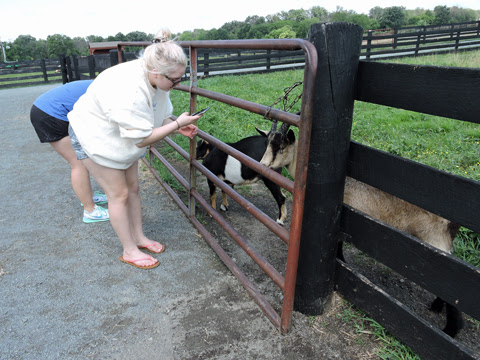 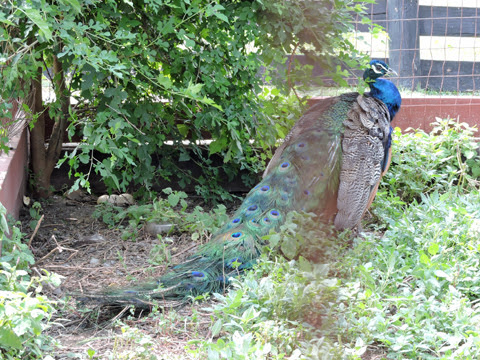 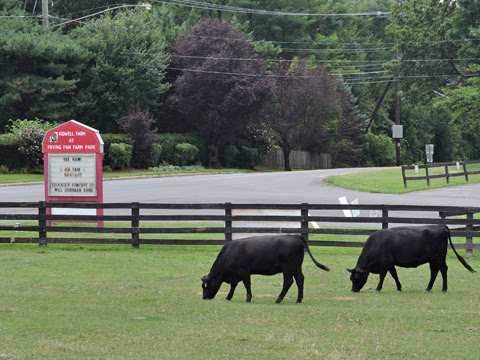 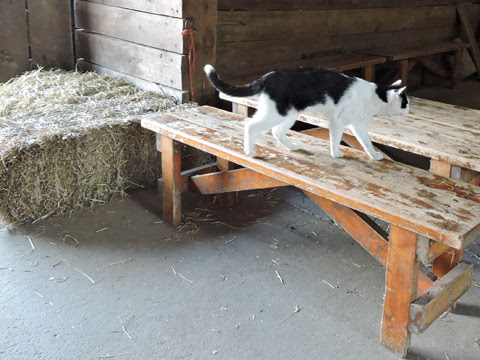 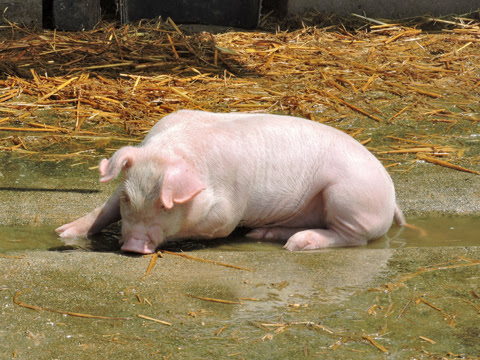 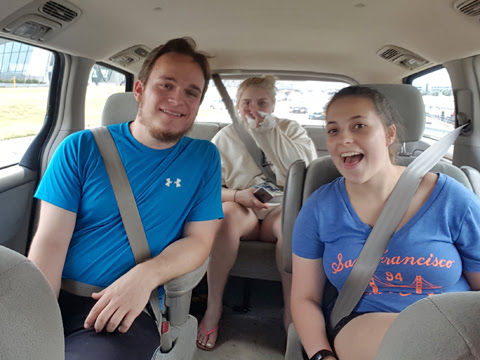 Because it was quite hot, we stopped for Slurpees near the airport, then we got a text from Adam that he was on the ground so we went to retrieve him. He hadn't slept for over 24 hours because he had a paper to finish to IEEE standards before he left Texas, so he was pretty tired and we came home to let him relax for an hour before going to dinner at my parents' house, accompanied by Christine. We watched some of the Nationals-Giants game, which did not end well for most of us though Maddy is a San Francisco fan. Eventually we came home, Adam collapsed into bed, and Paul and I are watching Bones!