To gaze upon the fatal
without commiserating gloom:

nor one who lets her ankle rankle
nor her dogged love to the hounds.

Be the cat in catastrophe
who survives eight more dives.

Though in the clutch of damage
a dame must age,

in the crazy-quilt of guilt
it was never your fault.

In the company of morose
always pull out the rose.

On Monday I got to meet Mary Wiecek, whom I've known for 20 years yet had never seen face to face before! She was in the area visiting family, so we met at Tara Thai in the mall, then went to Great Falls to enjoy the nice weather and the geese, herons, and turtles (plus a frog who chose to be heard rather than seen) and to catch up on all the things we haven't discussed in decades of mailing lists and Facebook posts! She also got to witness my excitement when I found Pokespots in the mall and caught an Ekans (something I knew she would understand since we both play Neko Atsume and have kids who grew up in the gaming generation). 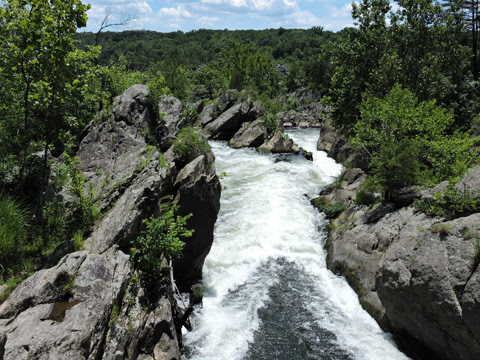 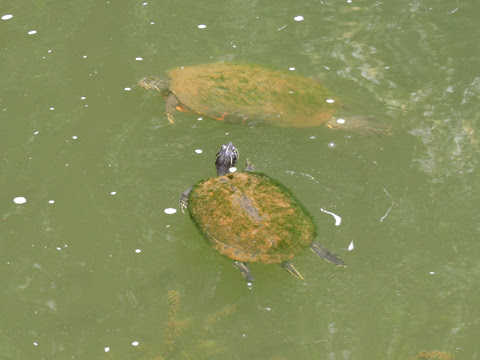 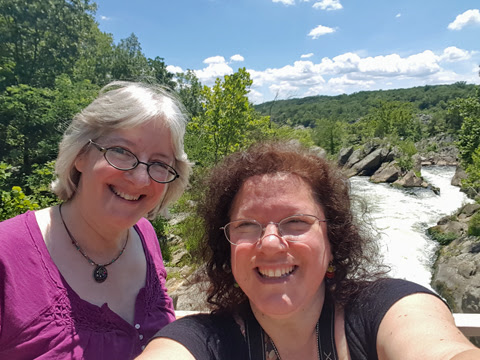 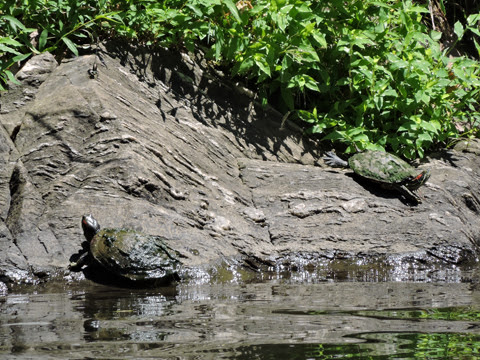 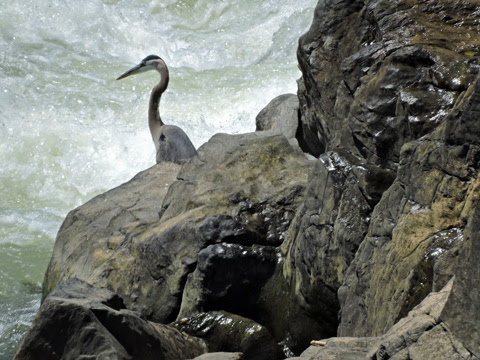 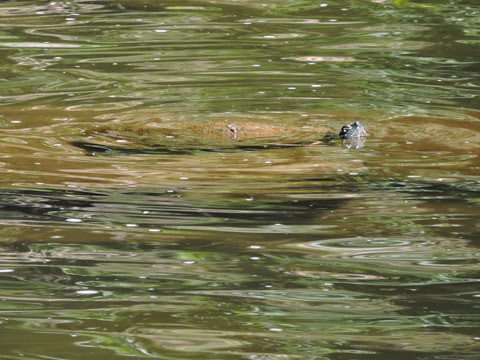 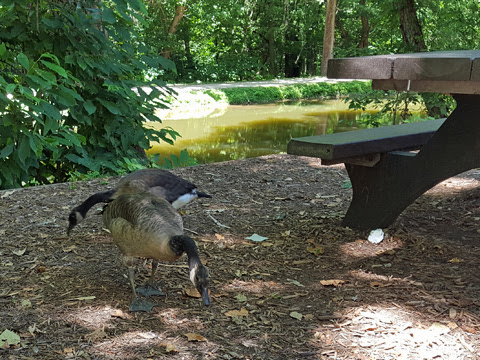 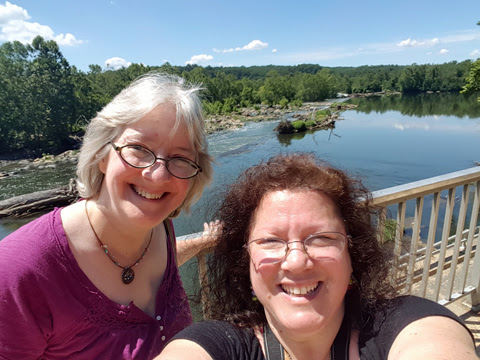 After Mary went back to her family, I picked up Maddy and we did a bunch of chores on Rockville Pike, starting at Target, where the big candy boxes were on sale 5 for $5 which we figured we might need for a movie night and where she bought a coffee maker. We also went to 7-Eleven, which she had discovered because of the date was giving away free Slurpees. We had Moroccan (fake) chicken for dinner, watched some of the Home Run Derby, and watched some Elvis before niece went to work on job applications and Paul and I watched some more Bones. Should I worry if Rattatas seem to be gathering in my living room?