Poem for Wednesday and Skyline Drive

The Retired Cat
By William Cowper

A poet's cat, sedate and grave
As poet well could wish to have,
Was much addicted to inquire
For nooks to which she might retire,
And where, secure as mouse in chink,
She might repose, or sit and think.
I know not where she caught the trick--
Nature perhaps herself had cast her
In such a mould philosophique,
Or else she learn'd it of her master.
Sometimes ascending, debonair,
An apple-tree or lofty pear,
Lodg'd with convenience in the fork,
She watch'd the gardener at his work;
Sometimes her ease and solace sought
In an old empty wat'ring-pot;
There, wanting nothing save a fan
To seem some nymph in her sedan,
Apparell'd in exactest sort,
And ready to be borne to court.

But love of change, it seems, has place
Not only in our wiser race;
Cats also feel, as well as we,
That passion's force, and so did she.
Her climbing, she began to find,
Expos'd her too much to the wind,
And the old utensil of tin
Was cold and comfortless within:
She therefore wish'd instead of those
Some place of more serene repose,
Where neither cold might come, nor air
Too rudely wanton with her hair,
And sought it in the likeliest mode
Within her master's snug abode.

A drawer, it chanc'd, at bottom lin'd
With linen of the softest kind,
With such as merchants introduce
From India, for the ladies' use--
A drawer impending o'er the rest,
Half-open in the topmost chest,
Of depth enough, and none to spare,
Invited her to slumber there;
Puss with delight beyond expression
Survey'd the scene, and took possession.
Recumbent at her ease ere long,
And lull'd by her own humdrum song,
She left the cares of life behind,
And slept as she would sleep her last,
When in came, housewifely inclin'd
The chambermaid, and shut it fast;
By no malignity impell'd,
But all unconscious whom it held.

Awaken'd by the shock, cried Puss,
"Was ever cat attended thus!
The open drawer was left, I see,
Merely to prove a nest for me.
For soon as I was well compos'd,
Then came the maid, and it was clos'd.
How smooth these kerchiefs, and how sweet!
Oh, what a delicate retreat!
I will resign myself to rest
Till Sol, declining in the west,
Shall call to supper, when, no doubt,
Susan will come and let me out."

The evening came, the sun descended,
And puss remain'd still unattended.
The night roll'd tardily away
(With her indeed 'twas never day),
The sprightly morn her course renew'd,
The evening gray again ensued,
And puss came into mind no more
Than if entomb'd the day before.
With hunger pinch'd, and pinch'd for room,
She now presag'd approaching doom,
Nor slept a single wink, or purr'd,
Conscious of jeopardy incurr'd.

That night, by chance, the poet watching
Heard an inexplicable scratching;
His noble heart went pit-a-pat
And to himself he said, "What's that?"
He drew the curtain at his side,
And forth he peep'd, but nothing spied;
Yet, by his ear directed, guess'd
Something imprison'd in the chest,
And, doubtful what, with prudent care
Resolv'd it should continue there.
At length a voice which well he knew,
A long and melancholy mew,
Saluting his poetic ears,
Consol'd him, and dispell'd his fears:
He left his bed, he trod the floor,
He 'gan in haste the drawers explore,
The lowest first, and without stop
The rest in order to the top;
For 'tis a truth well known to most,
That whatsoever thing is lost,
We seek it, ere it come to light,
In ev'ry cranny but the right.
Forth skipp'd the cat, not now replete
As erst with airy self-conceit,
Nor in her own fond apprehension
A theme for all the world's attention,
But modest, sober, cured of all
Her notions hyperbolical,
And wishing for a place of rest
Anything rather than a chest.
Then stepp'd the poet into bed,
With this reflection in his head:

Beware of too sublime a sense
Of your own worth and consequence.
The man who dreams himself so great,
And his importance of such weight,
That all around in all that's done
Must move and act for him alone,
Will learn in school of tribulation
The folly of his expectation.

So yesterday I claimed it was Tuesday even though it was Monday -- an easy mistake this week when I just want Thursday to be over already. The actual Tuesday was uneventful anyway, at least until evening when we had an unexpected thunderstorm that caused several alerts plus a flash flood warning. Maddy was out with Christine and Adam's friend Maddy dyeing her hair, so we just had crazed cats trying to hide all over the house while we were trying to watch the Bones season five finale.

The rest of my day involved work, chores, dyeing my own hair (don't get excited, I was just covering the gray), and trying to decide whether to laugh or cry not just about Melania Trump plagiarizing Michelle Obama, which I might even have forgiven if she'd owned it because Michelle's was a really good speech, but the lies and excuses make me wonder how Donald dares to call Hillary dishonest. Since I've mostly been in Hartford on weekends, here are Skyline Drive photos from last winter: 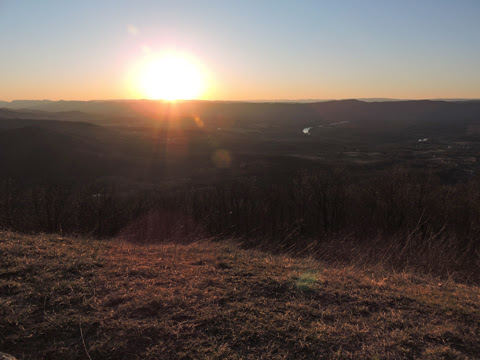 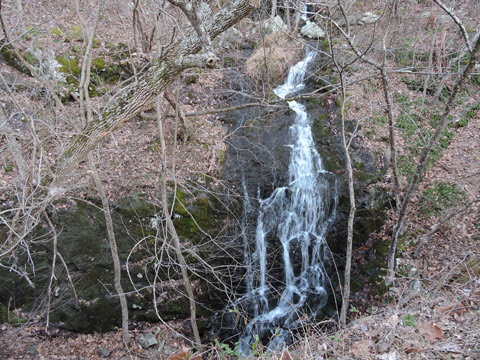 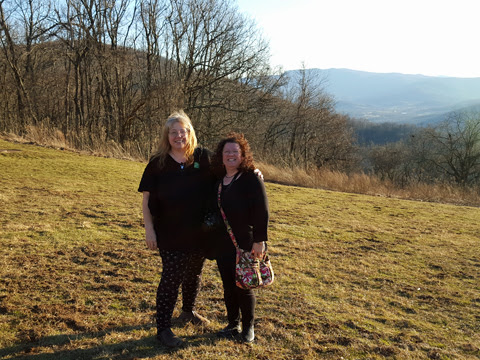 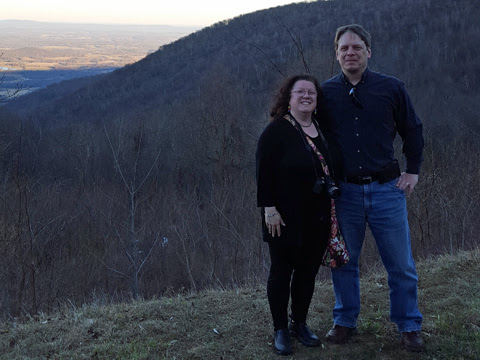 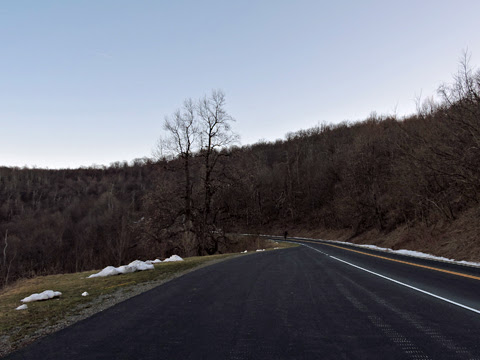 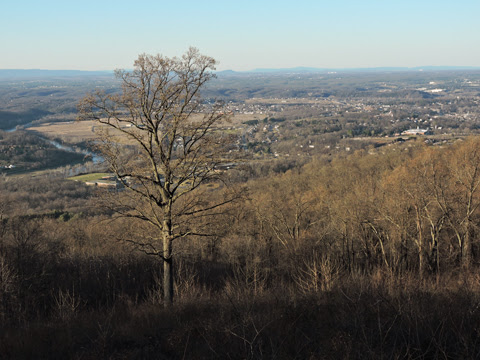 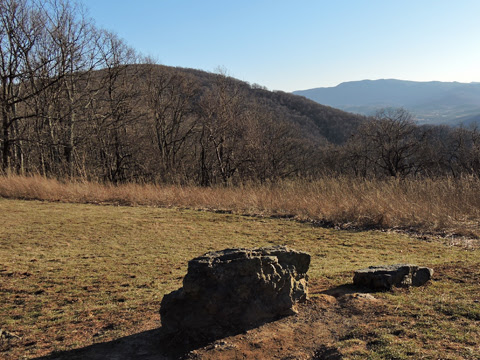 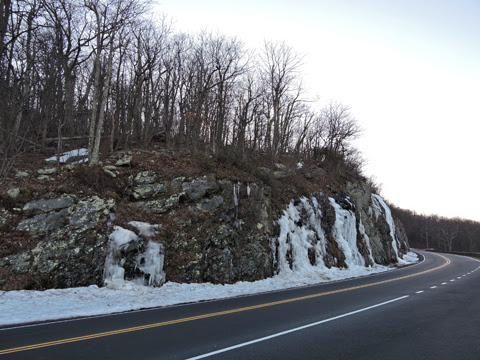