Another Poem About Time and Metamorphosis
By Jose Padua

Although I was said to have been born
human, it wasn’t long before I became thing,
thing being a stream of water, or on better days
a river or bay. Some days I am grass, all of it,
everywhere in the world from the grounds
of an emperor’s estate to the patch where
the man without a home rests his head,
followed by entire years when I exist
as a single blade of grass, slender and green
like all the other blades on a boring lawn
in the suburbs. There are minutes when
I am a single sad hill followed by weeks
when I am the Himalayas, towering over
boundless lands from great and powerful heights.
When I am a mountain it is harder to walk,
but when I am a river I find it easier to
navigate through difficult social situations.
This is when humans call on me the most.
To celebrate their progress of riches with
a long, slow beautiful ride of self-applause
and self-referential speech. Or else to send
their enemies somewhere they’ll never
be found and never come back from
in the belief that it will make all of us
a little safer. And I fall like rain on the streets,
splatter like bugs on car windshields,
shake the asphalt like big, speeding trucks,
before sending you off like a one way
bus ticket to the cold, desolate end of the highway.
Then I cool the air, slowing everyone down,
bringing about the change in the seasons.
I take the subway back uptown.

It was nice and cool on Tuesday, by which I mean the thermometer remained under 100. Maddy was supposed to start cosmetology classes, but they had low enrollment due to people being on vacation and postponed the start. That was frustrating for her, though she is cat-sitting for friends this week so she has things to do. I watched the Voyager episode I'm reviewing this week, the very enjoyable "Worst Case Scenario" -- nostalgia!

I don't care what anyone thinks about Hillary Clinton, I absolutely loved watching a woman be nominated as the Democratic candidate for president, and I was glad they did the roll call and let Sanders speak. I wasn't going to watch Bill Clinton because, you know, Bill Clinton, but I did, and he still speaks very well, though he's no Michelle Obama. Some photos from the formal Glen Burnie Gardens at the Museum of the Shenandoah Valley: 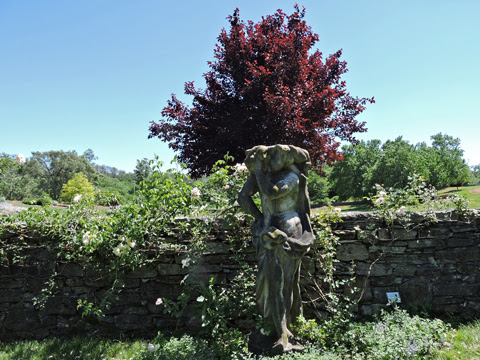 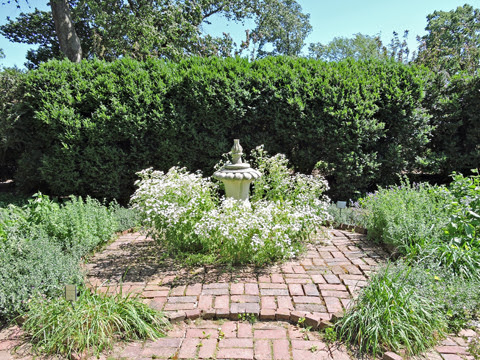 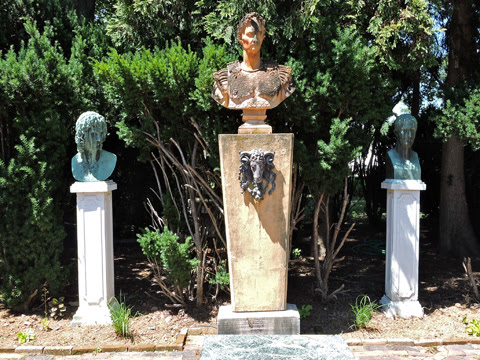 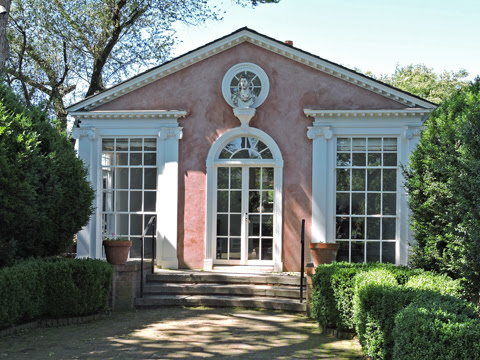 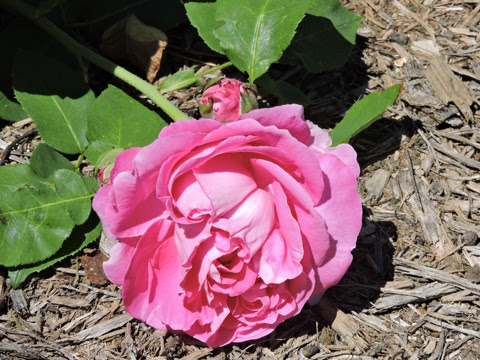 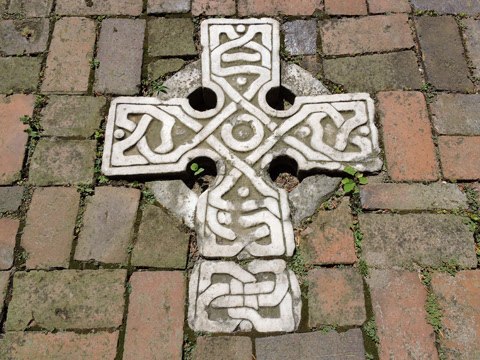 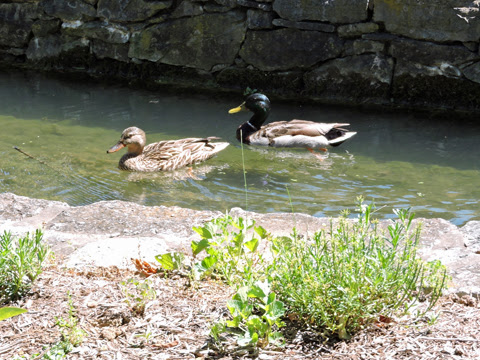 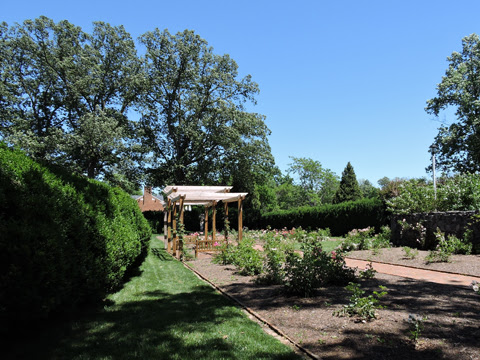