Poem for Saturday and Evita

I have a seat in the abandoned theater
in Beirut. I might forget, and I might recall
the final act without longing ... not because of anything
other than that the play was not written
skillfully ...
Chaos
as in the war days of those in despair, and an autobiography
of the spectators’ impulse. The actors were tearing up their scripts
and searching for the author among us, we the witnesses
sitting in our seats
I tell my neighbor the artist: Don’t draw your weapon,
and wait, unless you’re the author!
—No
Then he asks me: And you are you the author?
—No
So we sit scared. I say: Be a neutral
hero to escape from an obvious fate
He says: No hero dies revered in the second
scene. I will wait for the rest. Maybe I would
revise one of the acts. And maybe I would mend
what the iron has done to my brothers
So I say: It is you then?
He responds: You and I are two masked authors and two masked
witnesses
I say: How is this my concern? I’m a spectator
He says: No spectators at chasm’s door ... and no
one is neutral here. And you must choose
your part in the end
So I say: I’m missing the beginning, what’s the beginning?

My Friday morning and afternoon were all about chores (mostly cleaning out older son's room and reorganizing his collectibles) and discussing Brexit with people (since I know people who voted both ways, and I know we're not getting the whole picture on our news). My lunch date had to cancel, family obligations, but that's all right because we went to the Big Greek Cafe for dinner (fire feta and a falafel-and-hummus pita sandwich, whoo!), and after a brief stop at Roots Market since we were right near it, and a brief walk around Olney Theatre Center during which we spotted deer in the woods, we saw the Olney production of Evita.

It's not the best I've ever seen, but it's the first professional staged production I've seen since the movie, and now I need the 2012 recording so I know whether most productions substitute "The Lady's Got Potential" for "The Art of the Possible" and whether most include "You Must Love Me" -- two huge improvements in the film as far as I'm concerned, so I heartily approve. Plus Peron's mistress sang "Another Suitcase In Another Hall" to Eva rather than to Peron or to Che, so the show practically passes the Bechdel Test. The singing at times sounded very shrill, though I think that was the sound system, which made the show start half an hour late! 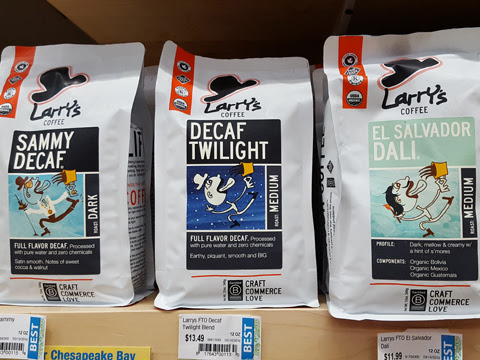 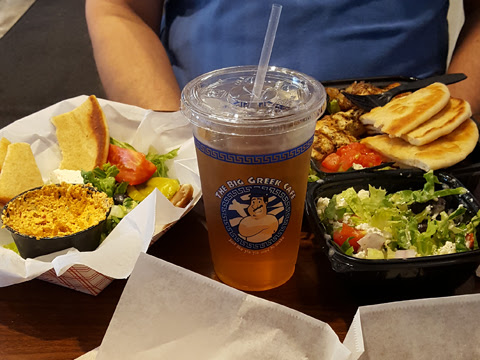 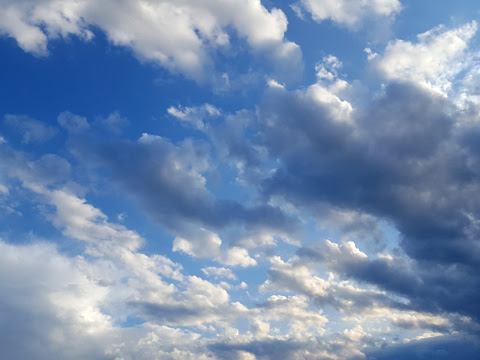 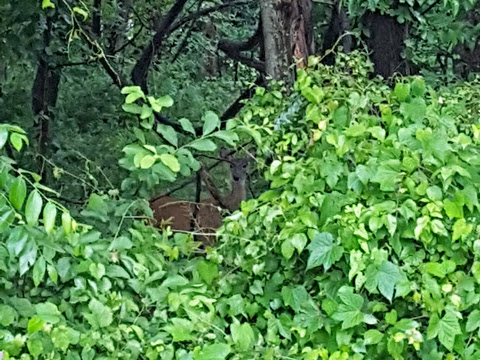 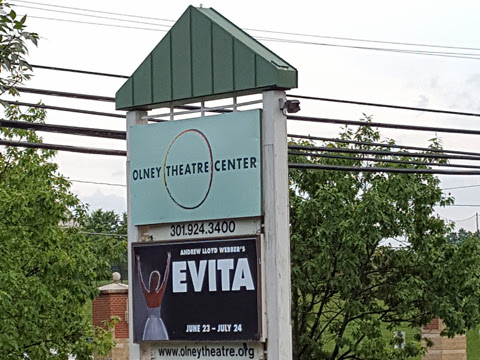