Ode To Pity
By Jane Austen

Ever musing I delight to tread
The Paths of honour and the Myrtle Grove
Whilst the pale Moon her beams doth shed
On disappointed Love.
While Philomel on airy hawthorn Bush
Sings sweet and Melancholy, And the thrush
Converses with the Dove.

Gently brawling down the turnpike road,
Sweetly noisy falls the Silent Stream--
The Moon emerges from behind a Cloud
And darts upon the Myrtle Grove her beam.
Ah! then what Lovely Scenes appear,
The hut, the Cot, the Grot, and Chapel queer,
And eke the Abbey too a mouldering heap,
Cnceal'd by aged pines her head doth rear
And quite invisible doth take a peep.

Cheryl was still in town on Monday morning recovering from Awesome Con, so she came over late in the morning and we watched Now You See Me because we're going to see the sequel next week when it comes out. Then we got Lebanese Taverna for lunch and ate it while watching Paul Mazursky's Tempest with Cassavetes and Rowlands (plus a very young Molly Ringwald and Sam Robards in their first roles) because I found out she had never seen it and I adore it even if it's a little dated.

When Paul was done with work in the late afternoon, we all went to the mall to see Love and Friendship. We were the only people in the theater, meaning we could laugh as loudly as we wanted, which we did a lot because it's hilarious and the performances are all delightful, especially Beckinsdale's -- and it's nice to see a Jane Austen adaptation that really isn't judging any of the women badly! Afterward we went to Noodles & Co. for dinner. Some photos of glassblowing at Glen Echo on Sunday: 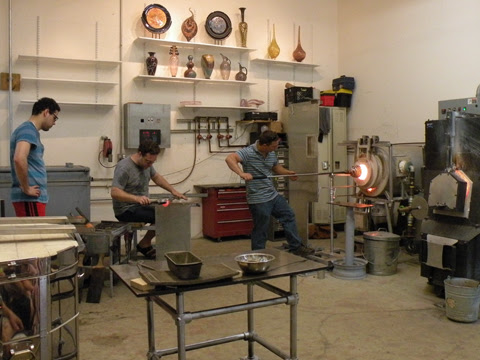 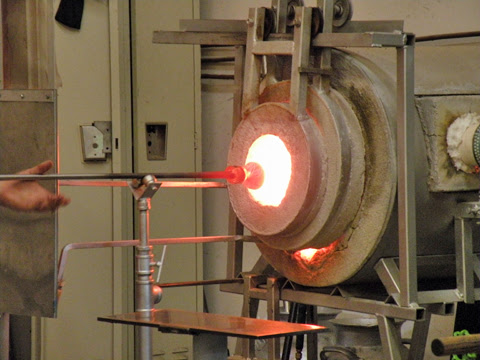 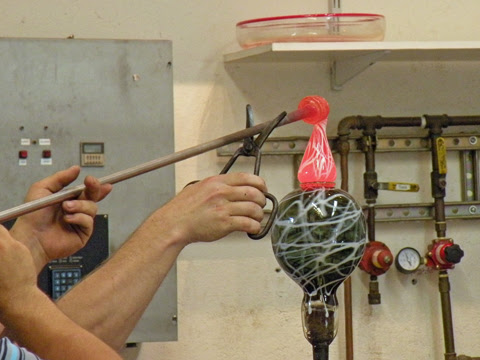 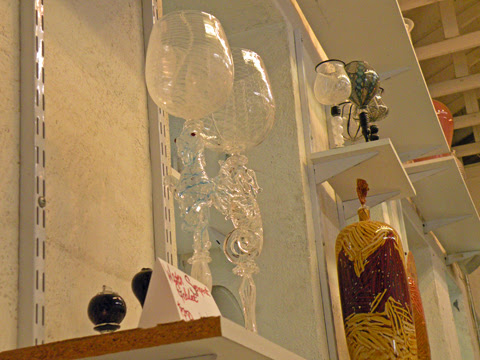 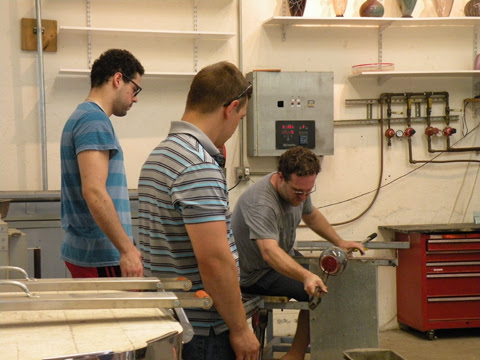 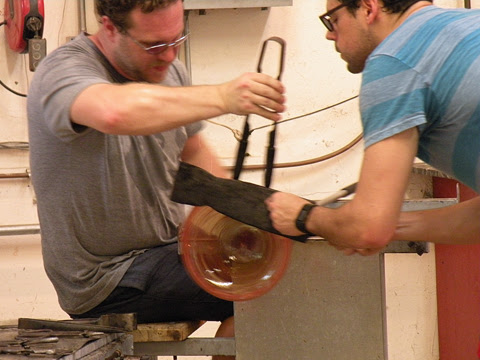 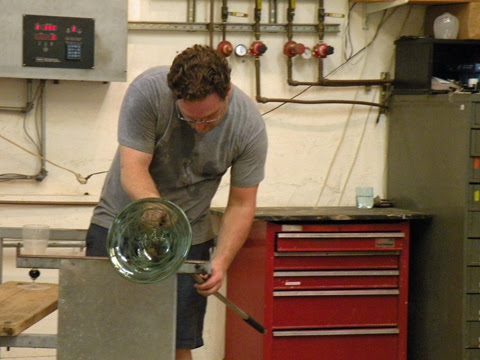 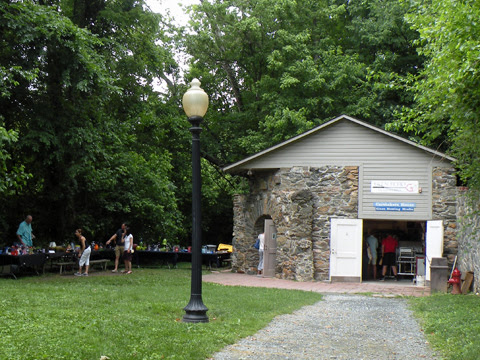