My mother was not impressed with her beauty;
once a year she put it on like a costume,
plaited her black hair, slick as cornsilk, down past her hips,
in one rope-thick braid, turned it, carefully, hand over hand,
and fixed it at the nape of her neck, stiff and elegant as a crown,
with tortoise pins, like huge insects,
some belonging to her dead mother,
some to my living grandmother.
Sitting on the stool at the mirror,
she applied a peachy foundation that seemed to hold her down, to trap her,
as if we never would have noticed what flew among us unless it was weighted and bound in its mask.
Vaseline shined her eyebrows,
mascara blackened her lashes until they swept down like feathers;
her eyes deepened until they shone from far away.

Now I remember her hands, her poor hands, which, even then were old from scrubbing,
whiter on the inside than they should have been,
and hard, the first joints of her fingers, little fattened pads,
the nails filed to sharp points like old-fashioned ink pens,
painted a jolly color.
Her hands stood next to her face and wanted to be put away, prayed
for the scrub bucket and brush to make them useful.
And, as I write, I forget the years I watched her
pull hairs like a witch from her chin, magnify
every blotch—as if acid were thrown from the inside.

But once a year my mother
rose in her white silk slip,
not the slave of the house, the woman,
took the ironed dress from the hanger—
allowing me to stand on the bed, so that
my face looked directly into her face,
and hold the garment away from her
as she pulled it down.

Merry Christmas if you're celebrating! On Friday we'll visit Paul's parents for lunch. We had an unusually quiet Christmas Eve -- Paul and I both had to work, Adam slept late and did a bunch of work in his room, the kittens did their best to get our attention by knocking things off shelves and down from walls. Here is my retro review of Voyager's "Deadlock", still awesome after all these years.

Otherwise it was a pretty quiet day: Adam and I shared leftover quiche and peanut noodles for lunch, we all watched a couple of episodes of The Man in the High Castle, and we had dinner with my parents, who are just back from visiting my sister's family in New York. Now Adam's girlfriend is visiting and we're watching the rather sloppy Chargers-Raiders game. Here are some photos from Yuletide at Winterthur, including the Belsnickel! 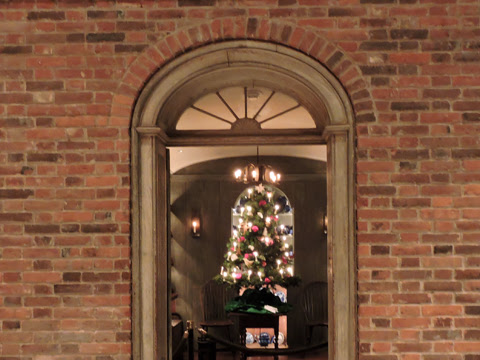 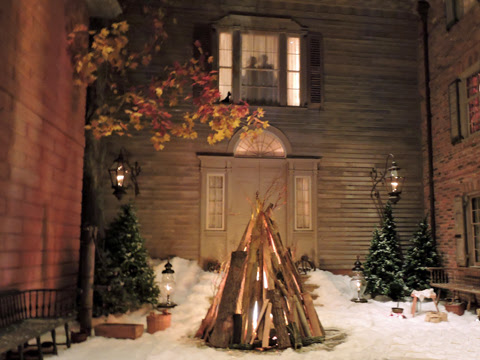 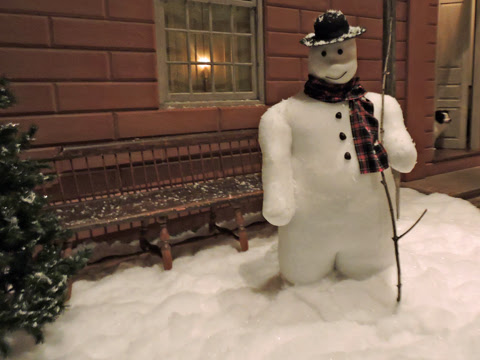 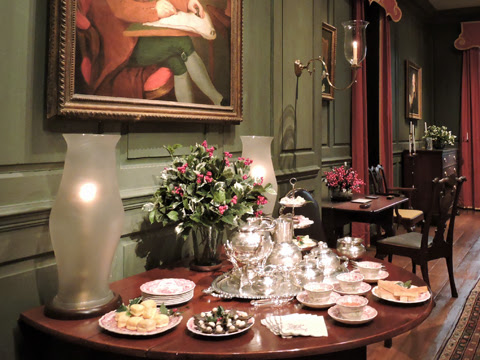 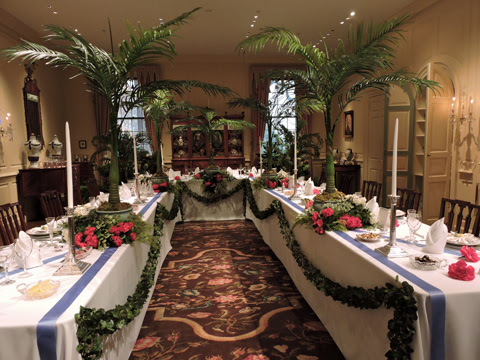 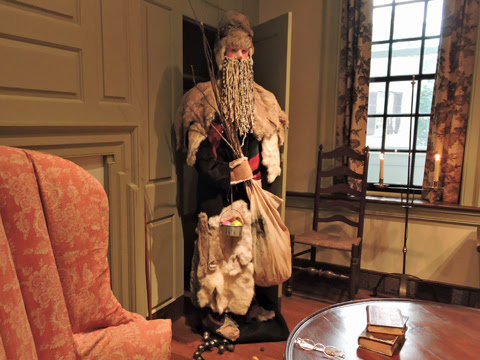 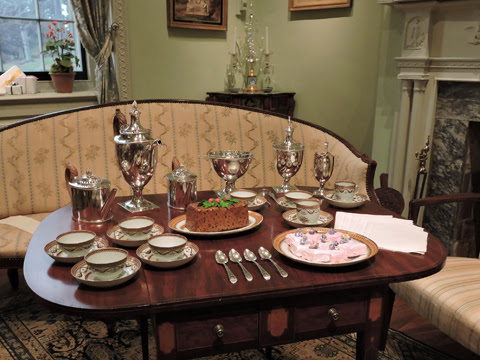 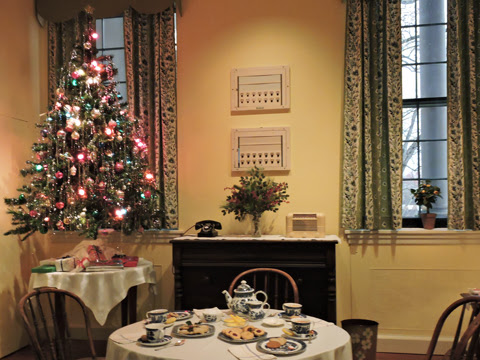