Poem for Sunday and Huntley Summer

Haiku
By Fukuda Chiyo-ni
Translated by by D.T. Suzuki

Had a relatively quiet morning filled with photo uploads and cats, then was picked up by Angela and driven to Karen's, from which we all drove to a birthday gathering at The Melting Pot where I got to see Heather and a bunch of other friends. I ate way too much but it was a very nice gathering and I got to listen to pretty much all of Hamilton in the car!

Now I'm watching SNL on which Ryan Gosling can't keep a straight face (I don't care, I got to see a preview of The Nice Guys, the movie he and Russell Crowe will both be in next summer) after the winter finale of Doctor Who, which I actually found to be a nice surprise after a really aggravating, pretentious season. A couple of Huntley Meadows summer pics: 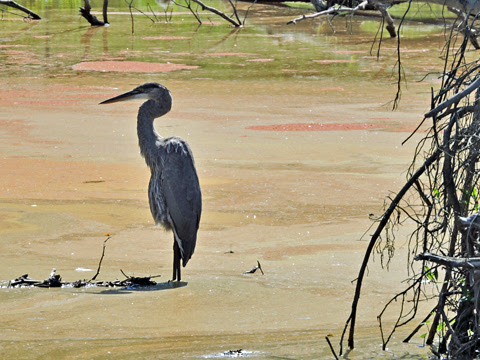 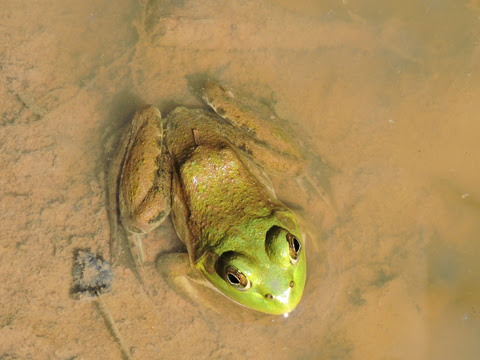