Self-Portrait as Artemis
By Tarfia Faizullah

and swilled the stars
and the beetles

back into sweetness—even my fingernails
carry my likeness, and I smudge

the marrow of myself
into light. I whisper street-

car, ardor, midnight
into the ears of the soldier

whose hair shines beneath
the prow of her white cap.

In the end, it is me
he shipwrecks. O arrow.

My arms knot as I pluck
the lone string tauter.

O crossbow. I kneel. He oozes,
and the grasses and red wasp

knock him back from my sight.
The night braids my hair.

I do not dream. I do not glow.

I had lunch on Tuesday with Hildy, a friend since we were six years old. While we were at Noodles & Co. in the mall talking about the various things our kids were studying and hoping to study in college, we concluded that Adam and her daughter Haley (an exceptional math student at UMass) really should meet, so I had my father -- who'd taken Adam out to lunch -- bring him to the mall to meet us and she had her husband bring Haley. While we were all hanging out talking, my mother came along, and eventually both Adam's girlfriend Christine and Hildy's daughter Cindy arrived.

So I got to spend the afternoon with lots of people, which was really nice despite the mall crowds and my lack of desire to shop (well, I did stop in to the Bath & Body Works 75% off sale for body wash to last six months)! Adam left with Christine to go out to dinner and to a party, and Paul (who had to spend the afternoon at the dentist getting a crown put on a tooth) had dinner with me and we watched the Kennedy Center Honors, which had lots of enjoyable moments from several musical excerpts to stormtroopers on stage with Aretha Franklin! From the zoo on Sunday: 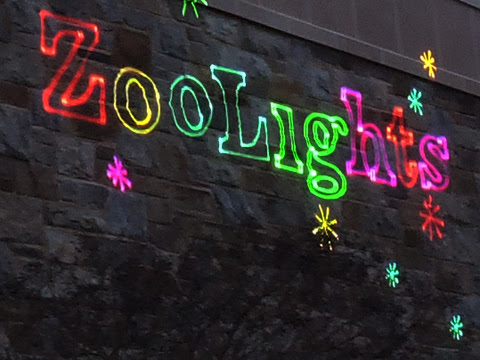 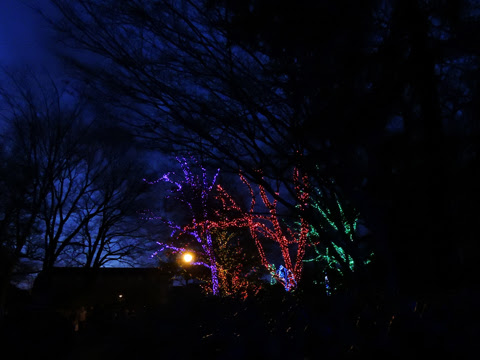 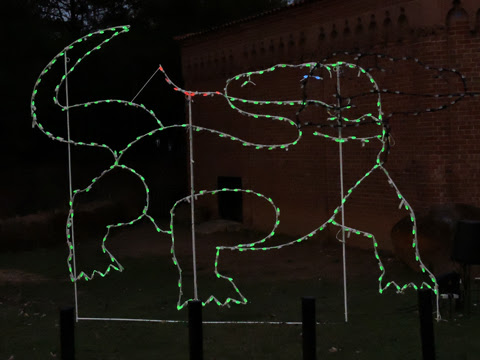 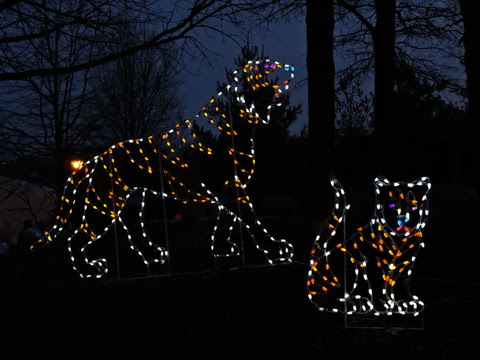 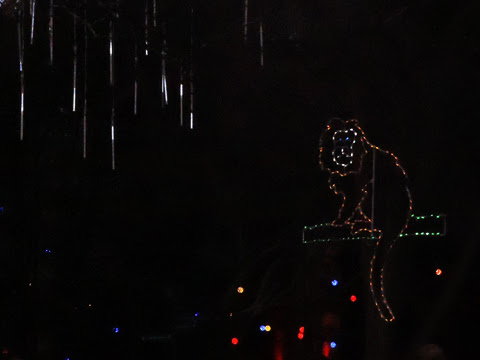 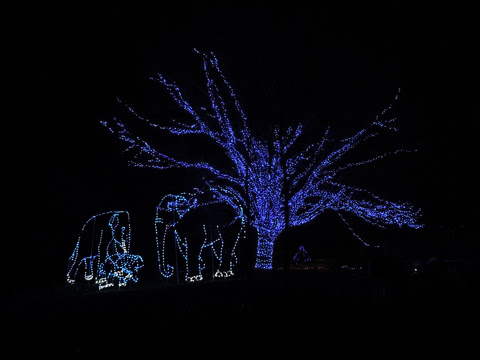 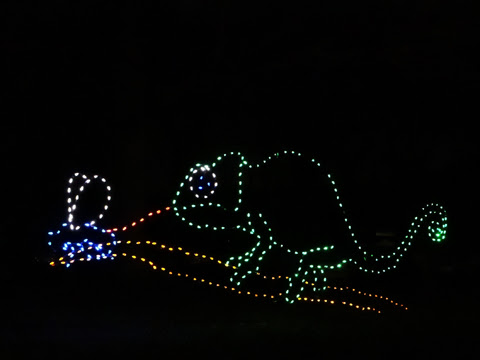 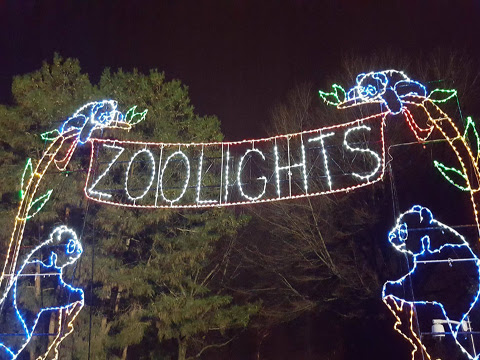