There Is Absolutely Nothing Lonelier
By Matthew Rohrer

There is absolutely nothing lonelier
than the little Mars rover
never shutting down, digging up
rocks, so far away from Bond street
in a light rain. I wonder
if he makes little beeps? If so
he is lonelier still. He fires a laser
into the dust. He coughs. A shiny
thing in the sand turns out to be his.

Once again my day was mostly about movies, apart from a brief trip to the mall with Adam which in a way was about movies because we needed to exchange Star Wars shirts that we'd received as gifts for different sizes (of course we got froyo while we were there). Then we saw The Martian, which is outstanding -- I was nervous about watching it the day after Star Wars because I was still on a high from that, but the pacing was so good and the cast so much fun that I was completely engrossed (and it is really nice to see a sci-fi movie where I'm actually thinking about science, not, "But realistically isn't that weapon impossible?"). Definitely one of the best films I've seen this year.

Paul made pineapple chick'n for the solstice, then we all watched Steve Jobs, which was also in many ways a good movie, certainly the Sorkin screenplay that's been easiest for me to swallow -- no blokey casual misogyny, few glib one-liners, a less phoney atmosphere than The Social Network though I'm not sure how to feel about that since this is also ostensibly a biopic and I actually appreciated the reminders of the artifice of Zuckerberg's faux history since so much of that movie was negative. This one is far more so; Fassbender and the cast do a good job humanizing the characters, and the directing is terrific, but wow, it feels like a narrow picture. Mount Vernon for the holidays: 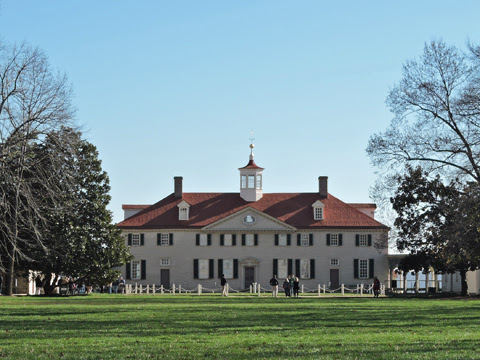 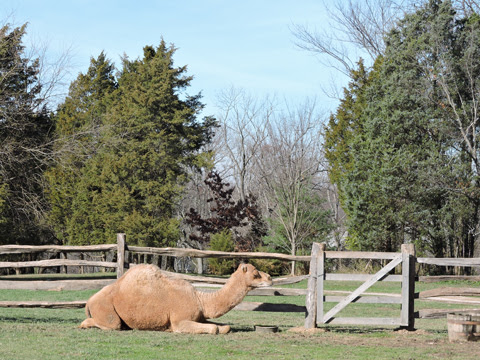 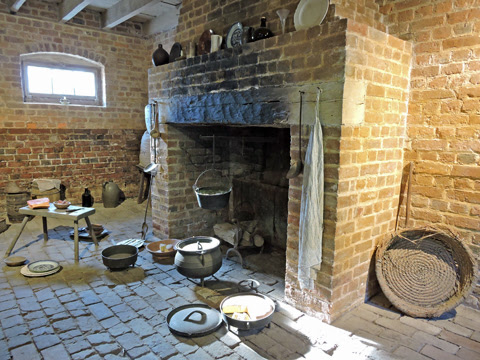 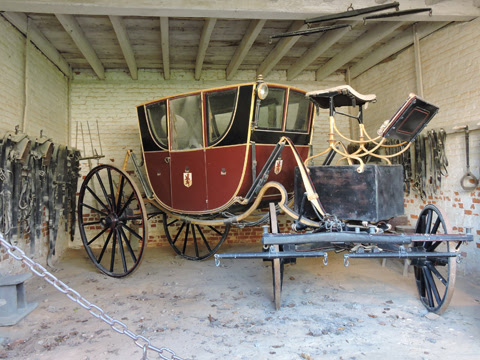 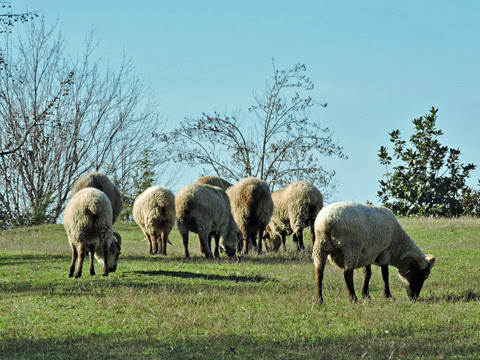 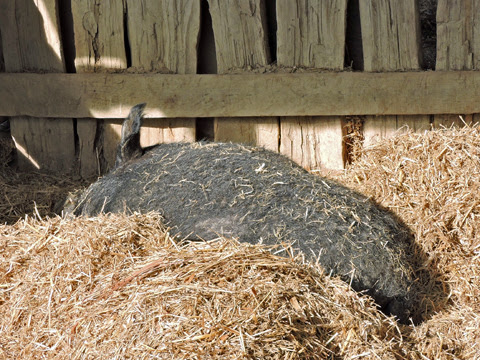 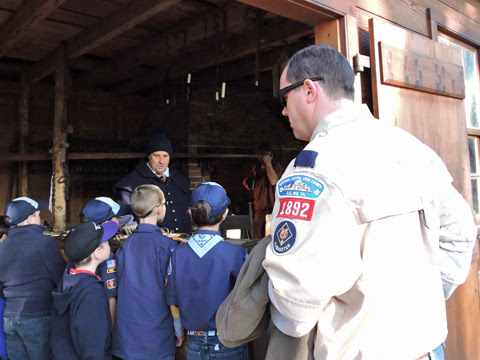 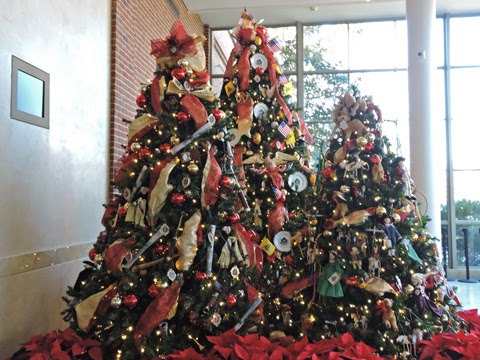