I loved the things that were ours—pink gloves,
hankies with a pastoral scene in one corner.
There was a lot we were not allowed to do,
but what we were allowed to do was ours,
dolls you carry by the leg, and dolls’
clothes you would put on or take off—
someone who was yours, who did not
have the rights of her own nakedness,
and who had a smooth body, with its
untouchable place, which you would never touch, even on her, you had been cured of that.
And some of the dolls had hard-rubber hands, with
dimples, and though you were not supposed to, you could
bite off the ends of the fingers when you could not stand it.
And though you’d never be allowed to, say, drive a bus,
or do anything that had to be done right, there was a
teeny carton, in you, of eggs
so tiny they were invisible.
And there would be milk, in you, too—real
milk! And you could wear a skirt, you could
be a bellflower—up under its
cone the little shape like a closed
buckle, intricate groove and tongue,
where something like God’s power over you lived. And it turned out
you shared some things with boys—
the alphabet was not just theirs—
and you could make forays over into their territory,
you could have what you could have because it was yours,
and a little of what was theirs, because
you took it. Much later, you’d have to give things
up, too, to make it fair—long
hair, skirts, even breasts, a pair
of raspberry colored pumps which a friend
wanted to put on, if they would fit his foot, and they did.

"If we have passionate feelings about something, it is engaging for us to write about it," Olds tells Poets.org. "The more odes I wrote, the more often some of them wanted to have one long line -- in this case maybe eight accents, which in one sense is just two of my four beats put together, but I do like the rush when that happens."

I know this is the happy holidays season but I keep talking to people experiencing more stress than happy and for me the holidays are already pretty much over, so I will just keep blogging brief till the end of the year. I spent the morning working on a Voyager review, had lunch with those family members present, then we all watched the first two episodes of The Man in the High Castle (which Adam has not seen) while we did various work and I folded laundry.

We had breakfast food for dinner (eggs, pancakes, fake bacon and sausage), after which Adam went out on a date -- which apparently involved way too much time just trying to find a parking spot at the mall -- while Paul and I watched the most important Christmas movie of all time, Die Hard, with Cheryl long distance. The gender politics bother me less than they once did because they're just as bad in recent movies that are harder to forgive!  Maryland Zoo prairie dogs: 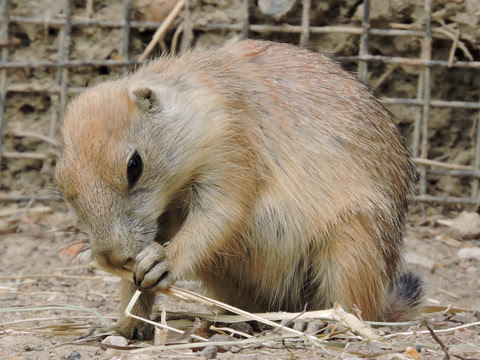 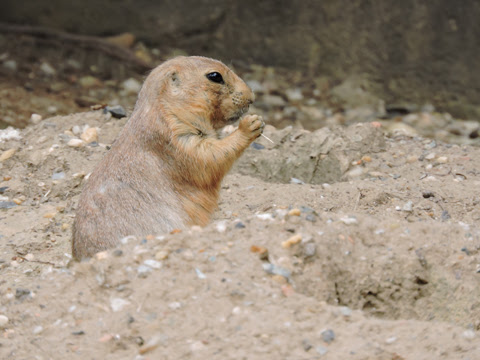 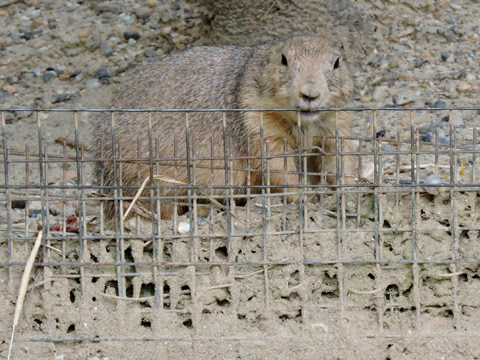 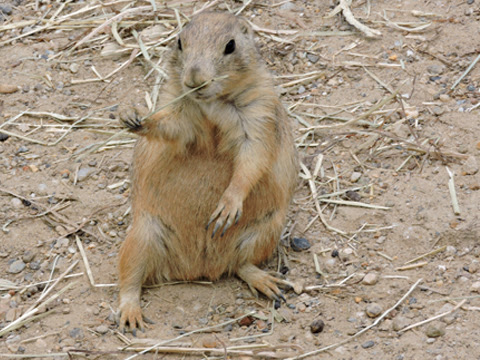 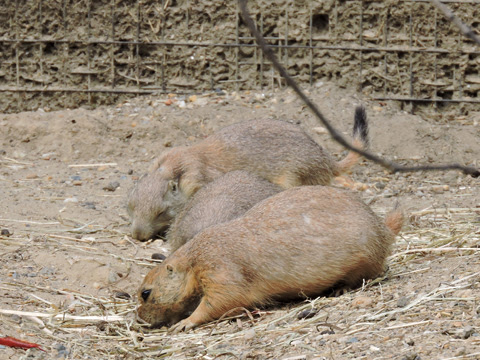 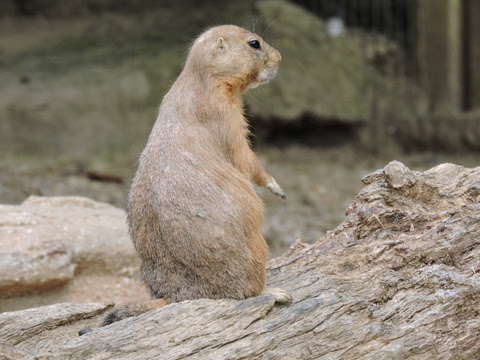 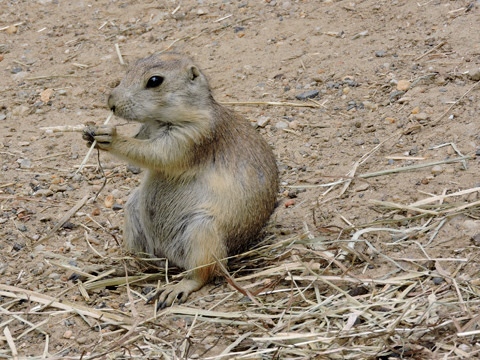