The day after Christmas was not as warm as Christmas itself, but it still doesn't feel like winter except for the bare trees and early sunsets. We watched some of the college bowl games in the morning while doing chores, then had lunch with Adam and went to Great Falls. I thought it might be muddy, but although the water was very brown, there was no flooding and the paths were in good shape. Despite the date being near the end of December, we saw a turtle as well as squirrels, ducks, vultures, and a great blue heron. 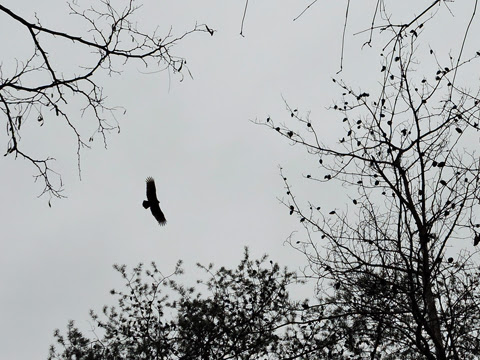 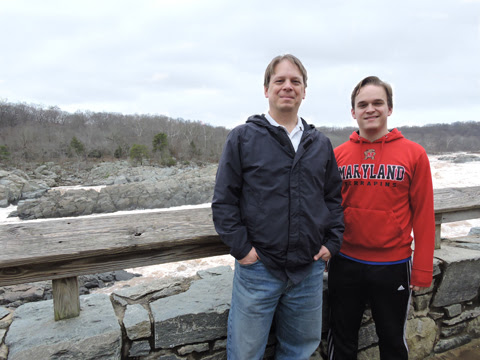 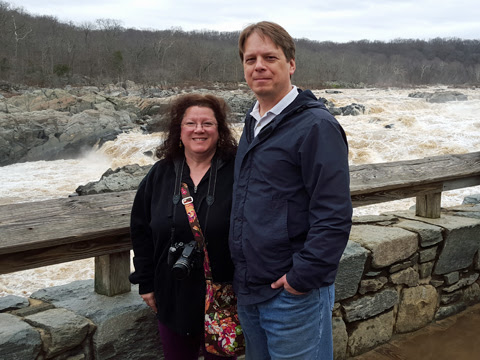 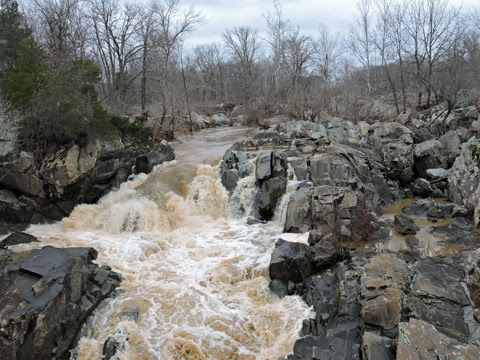 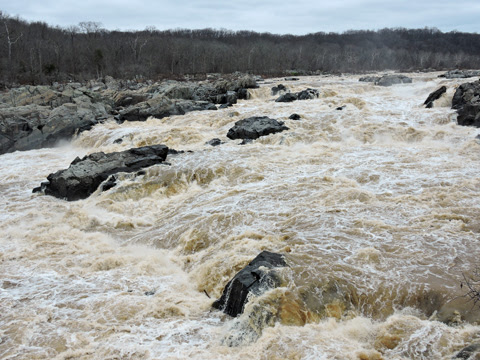 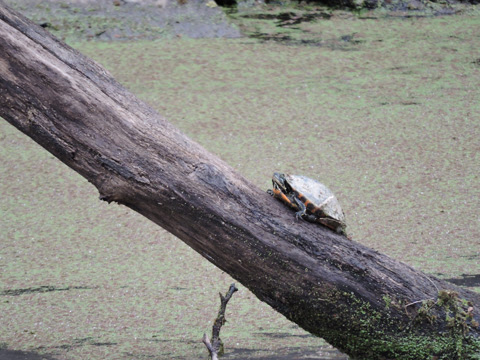 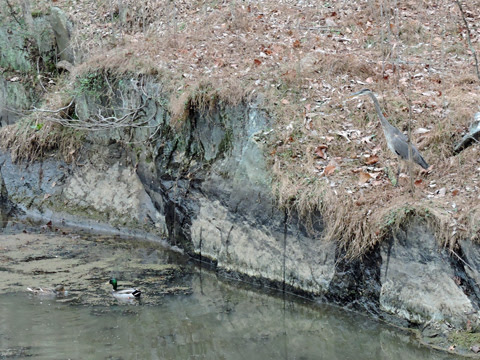 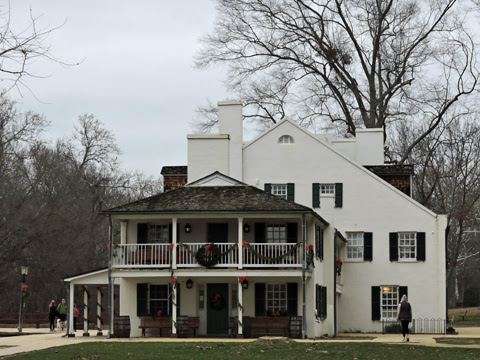 Christine came over for tofurkey roast, and because she had never seen it, we watched Master and Commander: The Far Side of the World, plus the featurette on the music that first inspired Adam to take violin lessons over a decade ago. It will surprise no one to hear that the movie is still a thing of beauty and unlike that year's Oscar winner, ROTK, never gets boring for a moment. Now we've just watched Washington clinch the NFC East title and a playoff spot, such a stunning turnaround from the start of the season!