The Call
By C. Dale Young

I am addicted to words, constantly ferret them away
in anticipation. You cannot accuse me of not being prepared.
I am ready for anything. I can create an image faster than

just about anyone. And so, the crows blurring the tree line;
the sky’s light dimming and shifting; the Pacific cold and
impatient as ever: this is just the way I feel. Nothing more.

I could gussy up those crows, transform them
into something more formal, more Latinate, could use
the exact genus Corvus, but I won’t. Not today.

Like any addict, I, too, have limits. And I have written
too many elegies already. The Living have become
jealous of the amount I have written for the Dead.

So, leave the crows perched along the tree line
watching over us. Leave them be. The setting sun?
Leave it be. For God’s sake, what could be easier

in a poem about death than a setting sun? Leave it be.
Words cannot always help you, the old poet had taught
me, cannot always be there for you no matter how you

store them away with sharpened forethought.
Not the courier in his leather sandals, his legs dark and dirty
from the long race across the desert. Not the carrier

and the voice is your mother’s voice. No fanfare. Your
father’s brother is dead. He died that morning. And your tongue
went silent. Like any other minor poet, you could not find

the best words, the appropriate words. Leave it be now.
You let your mother talk and talk to fill the silence. Leave it be.
All of your practiced precision, all of the words saved up

for a poem, can do nothing to remedy that now.

It has been a day of wild ups and downs. Adam is home for winter break; we picked him up in pouring rain and stopped at both campus bookstores so he could return his rented textbooks, plus stopped in one of the student union shops to use up his remaining Terp Bucks on food. While we were driving, I discovered that the local death that had my neighbor Rose very upset was my 32-year-old neighbor Amy, with whom I became friendly because I would see her walking her dogs, and we'd talk about animal welfare and local politics and awesome women on television. Last night I was feeling badly for our mutual friend Rose, not even knowing that Amy was the one who'd passed away. It's shocking and so very sad. Two longtime acquaintances have died much too young in the past weeks, and now this.

I did get to talk to Denise and to see Rose, who came over to play with the kittens and exchange holiday presents. My other neighbor who's been in the hospital was released in time to see SW:TFA tonight, which was great news, plus I got to see his wife and daughter who also came over to see the kittens. In the evening, we saw Star Wars...not the new one, the original (no bloody IV, V, or VI) with Adam and with Cheryl long distance. Even though we only have the Lucas-mutilated version in which Han doesn't shoot first and Jabba makes a gratuitous appearance, it remains awesome and Paul realized that C-3PO and R2-D2 are the models for Ian McKellen and Derek Jacobi on Vicious. Some more Mount Vernon pics from a couple of weeks back: 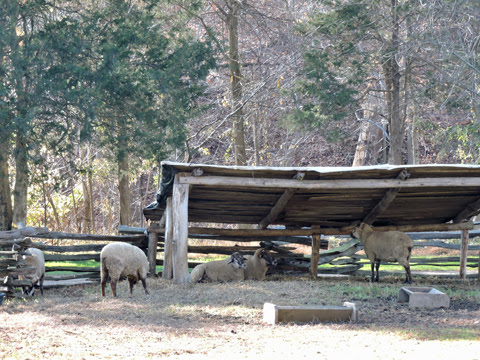 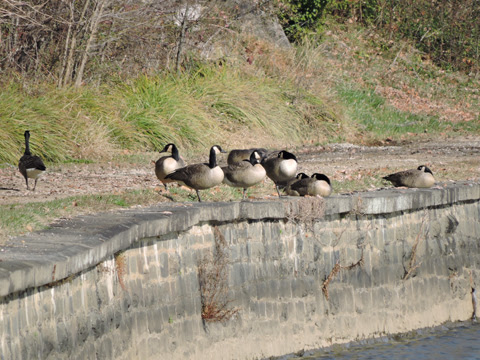 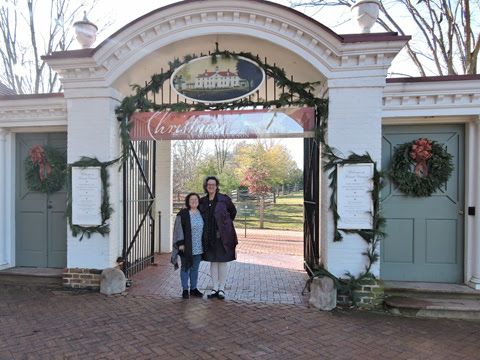 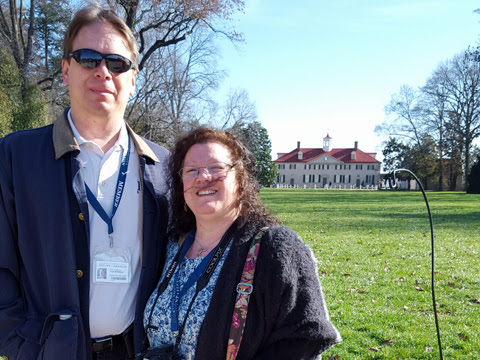 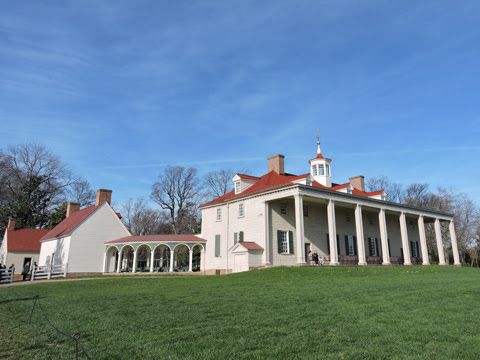 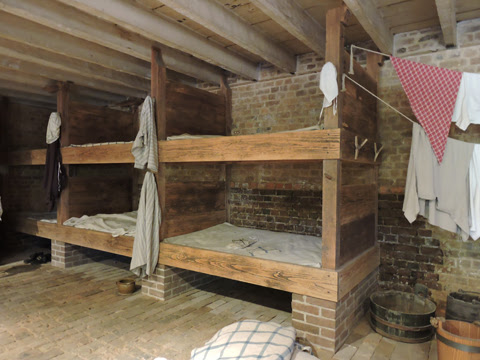 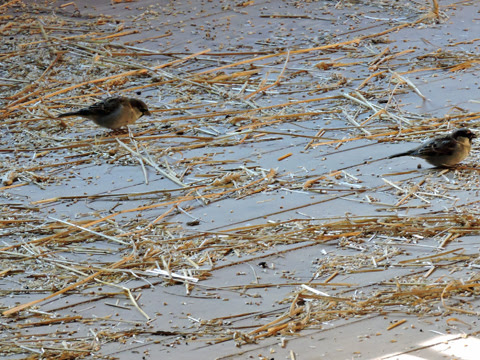 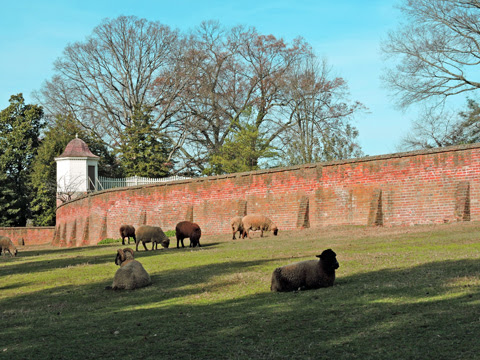 Wonderful photos of My. Vernon. Will you see the new Star Wars this week?

We're going on Monday -- my friend from out of town is coming and my son and his girlfriend are coming, so we needed a time when everyone could get there.