Riding Alone for Thousands of Miles
By Sally Wen Mao

In Lijiang, the sign outside your hostel
glares: Ride alone, ride alone, ride
alone–it taunts you for the mileage
of your solitude, must be past

thousands, for you rode this plane
alone, this train alone, you’ll ride
this bus alone well into the summer night,
well into the next hamlet, town,

city, the next century, as the trees twitch
and the clouds wane and the tides
quiver and the galaxies tilt and the sun
spins us another lonely cycle, you’ll

I have little to report from my Thursday except beautiful weather, cat herding, and The Wiz - the latter a nostalgic experience for me since my entire sixth grade put on a one-hour version of it, and I talked to several of those people on Facebook during the show. Mostly my day involved chore-related activities but I think I am mostly caught up from before Thanksgiving.

I managed to time my walk with the sunset, and it was right around 50 degrees, so a few bunnies were out. The Wiz was quite enjoyable; I saw the touring Broadway company a hundred thousand years ago and the Diana Ross movie nearly as long ago, so I couldn't tell whether some of the lyrics had been updated or I was just misremembering. Since I am nostalgic for growing things, summer in Wheaton: 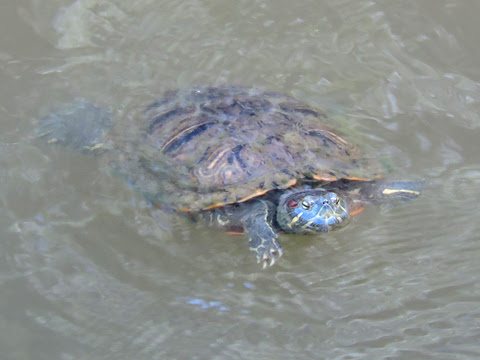 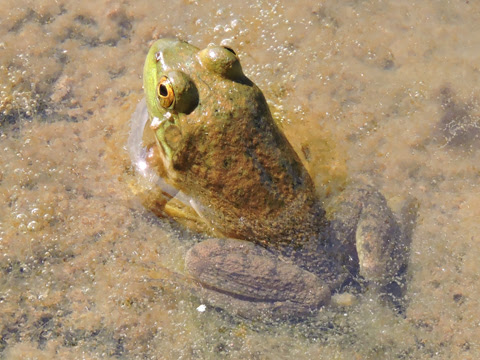 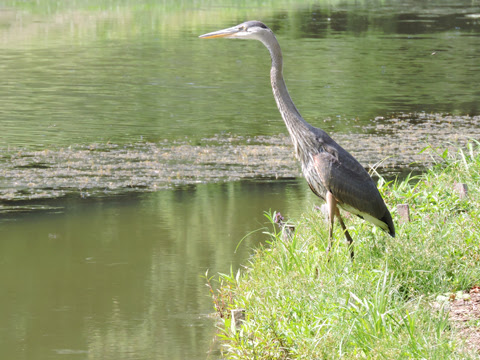 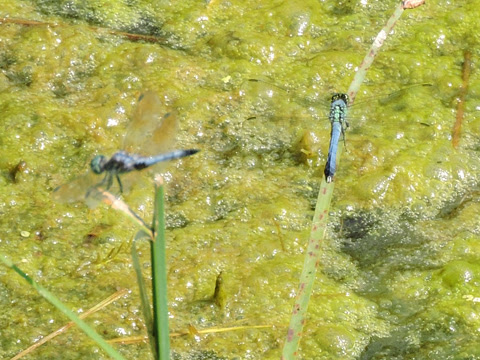 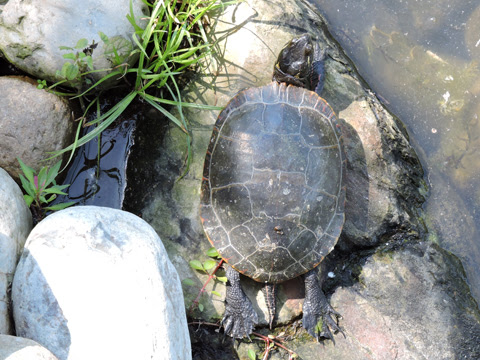 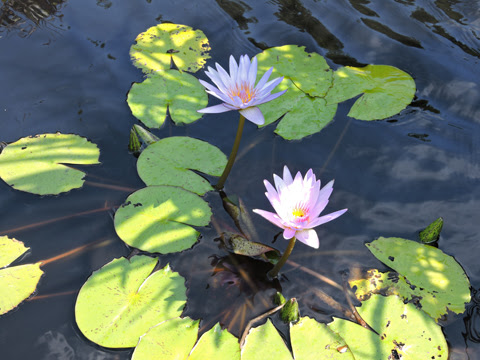 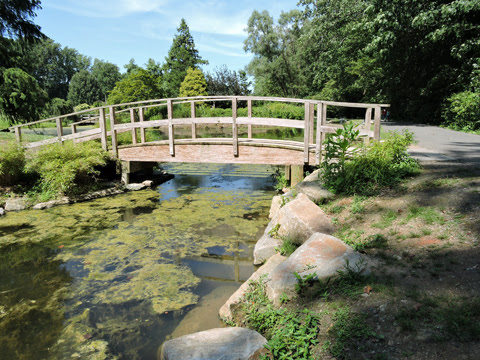 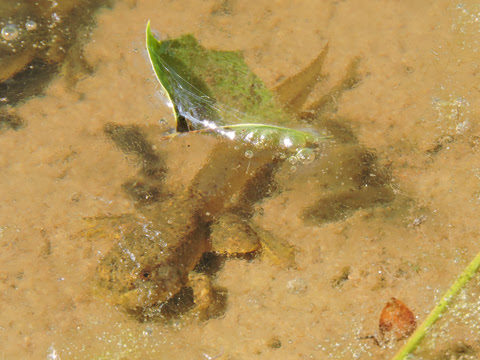