Journey aka OR7
By Gerard Malanga

What's his likeness amongst the north/south divide, amongst the
shifting winter light at high noon?
What's his call in the ghost of his likeness? When is the full moon
full? When will the warmth of his paw be a blessing,
his eyes friendly, his look the look of a god?
When will the wild forever be wild in the high rough, in the fallen
bark, in the scrub grass? How far
will he see from afar in the snow haze? How far?

This morning, after more annoyances last week with Verizon than are worth describing, we took possession of our new Samsung Galaxy S6 phones because all of us had various problems with our much-loved Galaxy S4s (inability to charge, inability to use wi-fi, inability to fit anything else that had to be in internal storage there). So as you can guess, an insane amount of my day not devoted to laundry and other chores related to having had kids home was spent configuring the phone exactly the way I wanted it, including using Helium to save my Photogrid templates and my Neko Atsume kitties! Now it looks very much like my S4 except I'm not getting regular warnings that I'm out of space!

Since Adam's phone arrived with ours -- it was supposed to arrive four days ago while he was still here, see aforementioned annoyances with Verizon -- and since he left his retainer sitting on the sink, we drove to College Park in the evening to give them to him. Since it was dinnertime, we took him and Christine to Aroy Thai, where we shared three wonderful curry dishes plus pad see ew. Then we came home for Supergirl, where Calista Flockhart once again stole the show (they need to write Kara as more of a grownup) and the finale of Minority Report, which was very satisfying...another show I will remember as perfect because it was cut short. Lake Needwood and Meadowside parks: 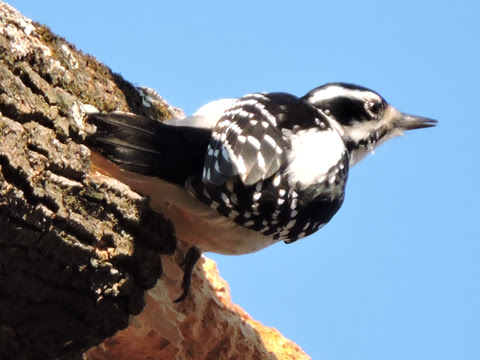 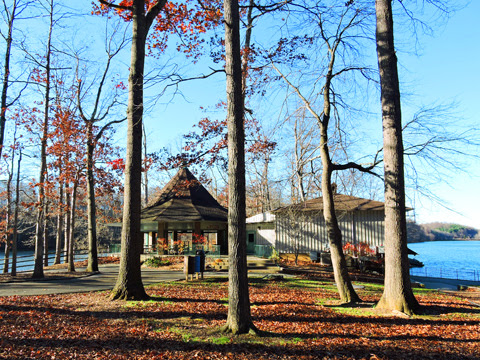 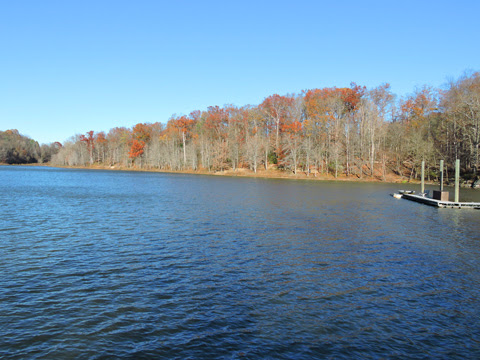 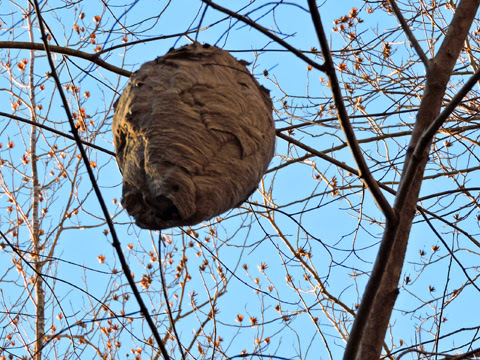 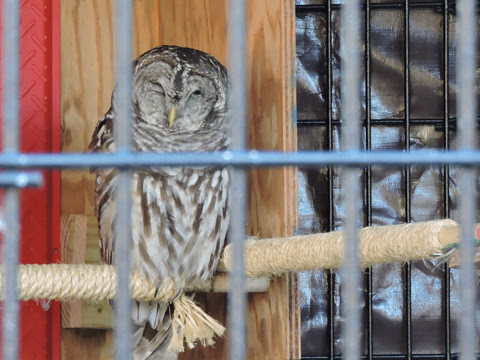 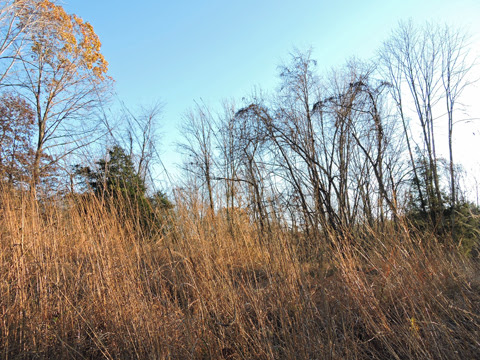 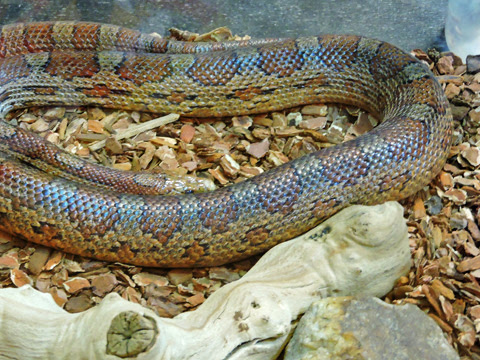 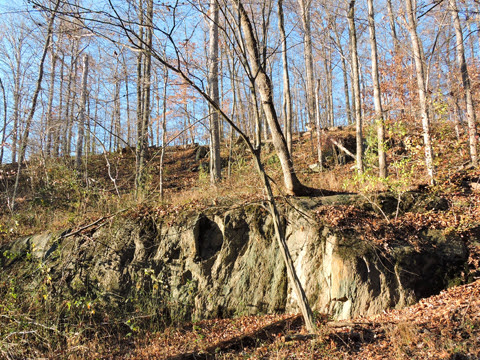