The Avowal
By Denise Levertov

As swimmers dare
to lie face to the sky
and water bears them,
as hawks rest upon air
and air sustains them,
so would I learn to attain
freefall, and float
into Creator Spirit's deep embrace,
knowing no effort earns
that all-surrounding grace.

Paul and I both worked while watching bowl games for much of Wednesday -- in fact we're still watching Wisconsin play USC, though we took a break to see Carol, which is beautifully filmed and acted, fairly well scripted though a bit overly mannered in scenes that don't need to be, and by far my favorite Rooney Mara performance given that I don't usually like her all that much. I have to finish my review of Voyager's "Innocence" early to avoid working on New Year's, so that's mostly done, at least.

Adam went to see The Hateful Eight 70mm road show with friends, which he said was quite the experience. I will definitely wait for that one on cable. Supposedly, Wednesday is going to be the last day of ridiculous weather this year; it's supposed to drop below 50 tonight and not get more than a degree above it until late next week at the soonest. This fact has not stopped forsythia, apricot blossoms, and even a few cherry trees from blooming, plus there are not only crocuses but daffodils poking through the soil. It may be a weird spring! 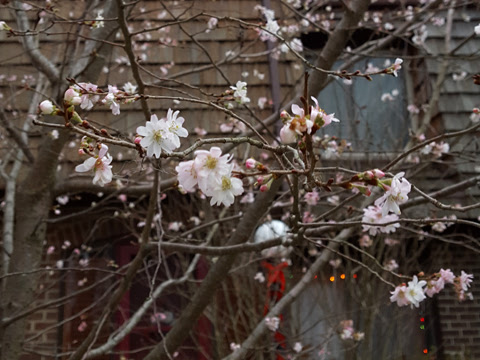 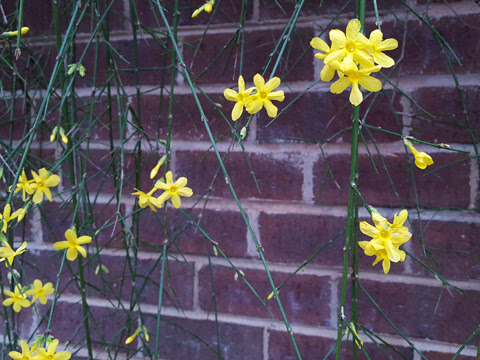 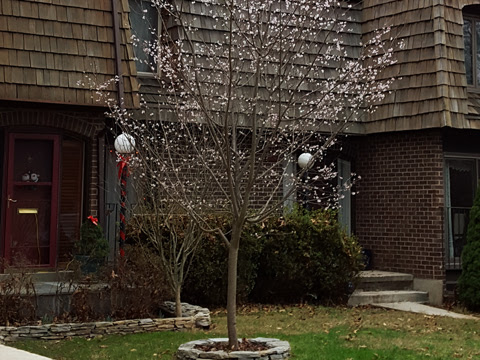 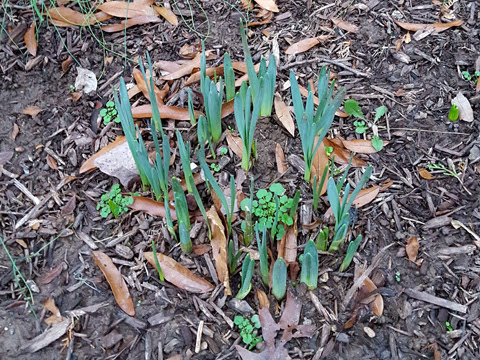 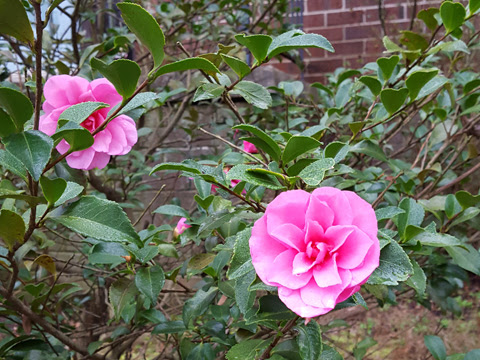 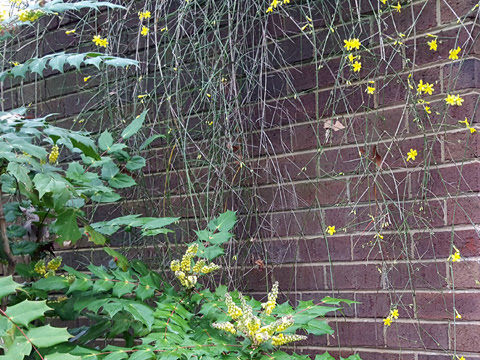 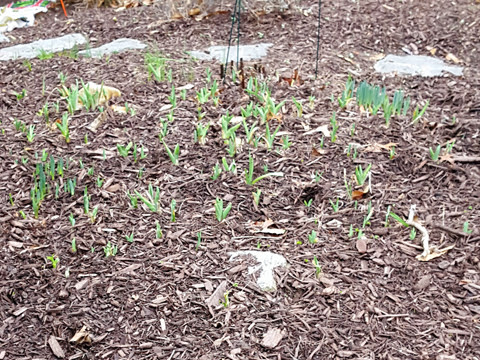 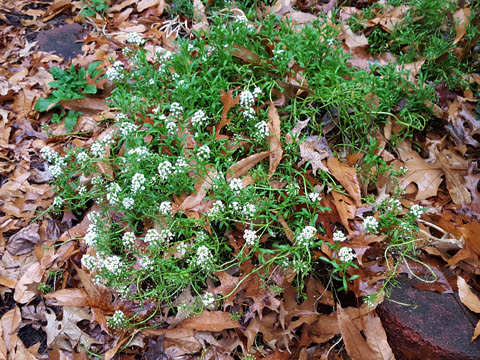 I just hope we get spring again in spring!