Poem for Tuesday and Countryside Artisans

Our paper house sat
on the banks of the red river

and painting pictures
in the stars. I was slick

with old birth or early longing,
already halfway between

who I wanted to be and who I was.
Our floors were made of flame

but there was no wind
so we were as safe as anyone.

When spring came,
I walked for a very long time

up I-35, and at the end of the road,
I found a boy who placed earphones

onto my head and pumped opera
into my body. I can feel it still.

Underneath that treeless sky,
I was as changed as I would ever be.

Not even mother noticed.

"When I was a teenager...a boy put his Sony walkman on my head and blasted Andrew Lloyd Webber’s ‘Music of the Night’ into my ears," Callihan told Poets.org. "That moment made me completely reimagine everything I believed about art, beauty, and possibility."

December is still missing in action, but we're having a very nice late-year April. There were some buds on the trees and some moths flying outside our windows at night. It was drizzly at times and raining by evening, but I managed to get out while the weather was cooperating to walk and to pick up a couple of desk organizers at The Container Store. Now I can see my lava lamps while I work!

The only accomplishments I have to report are that the laundry is half done and the holiday mailing is 9/10 ready (the cards are all ready to go, the packages have to be finished). We watched Supergirl, which was awesome on the girl power this week, and the Adele concert, which was just awesome. Countryside Artisans Niswander, Something Earthy, Art of Fire, Dancing Leaf, and the sky: 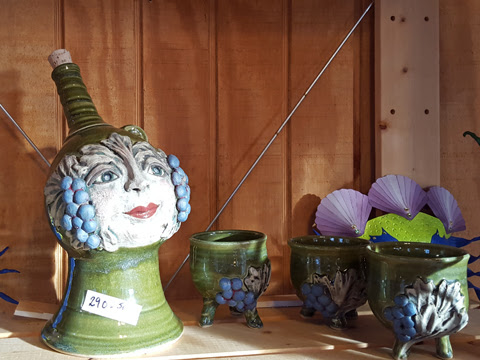 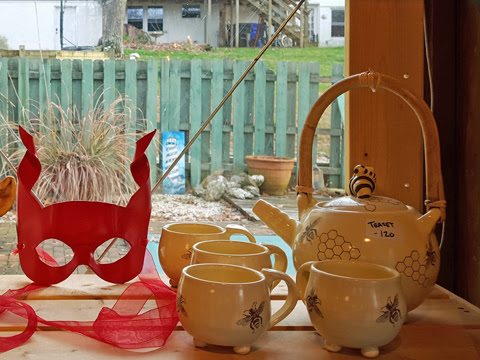 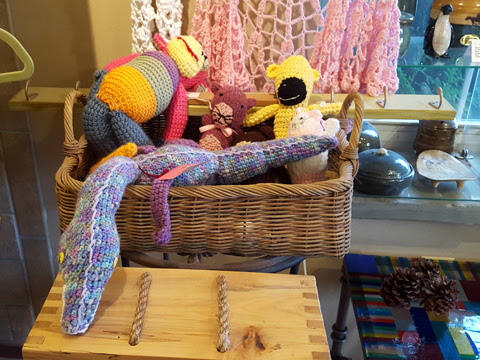 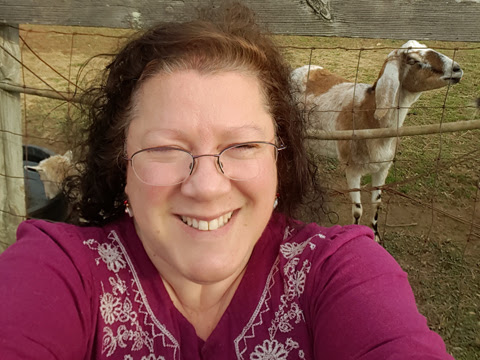 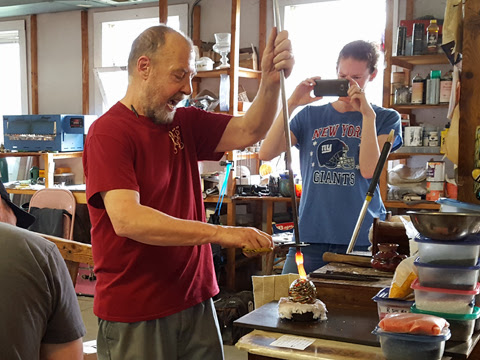 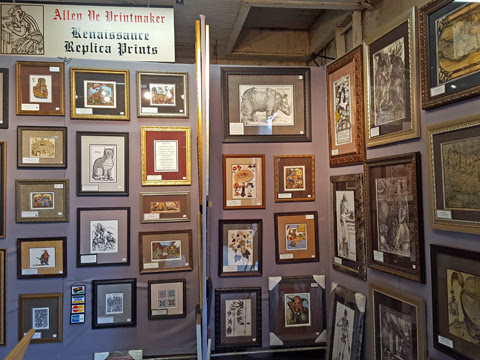 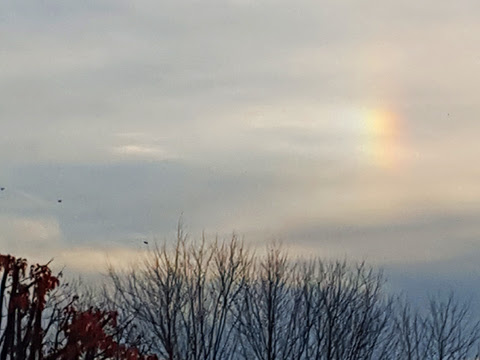