I originally had plans on Sunday to go to the Virginia Renfaire, but after some scheduling problems with the person I thought I was meeting there, I decided that the over-two-hour drive in each direction wasn't worth it. I hadn't planned on doing much for the second day of Pokemon Go Fest -- raiding and battling aren't really my thing -- but I accepted a neighbor's invitation to meet her kids' Pokemon friend group and did a bunch of raids with my friend, her friend, and their kids at Cabin John Park. Then we went to Brookside Gardens, where the rose garden is in full bloom, there are still lots of goslings, and many people were playing Pokemon there too! 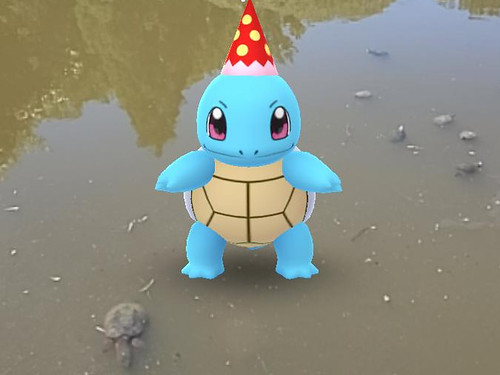 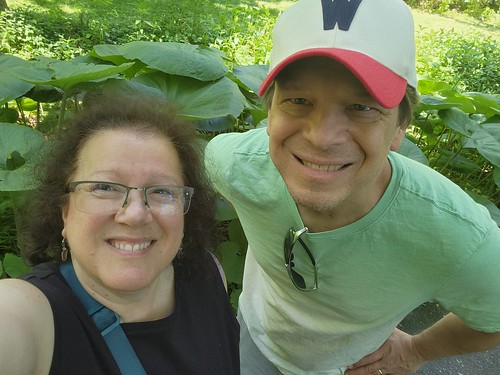 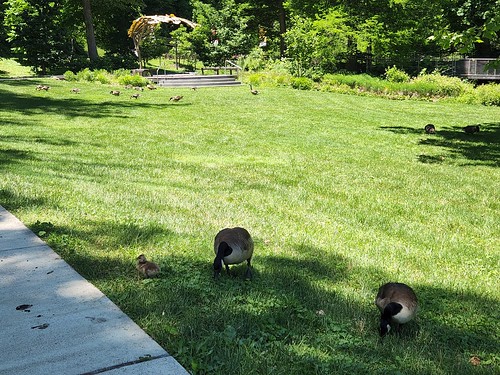 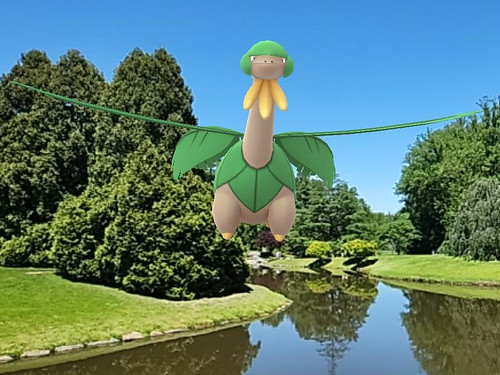 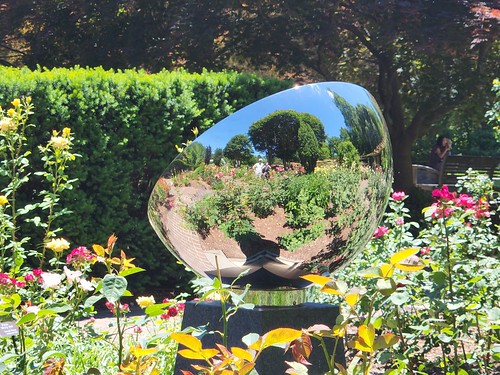 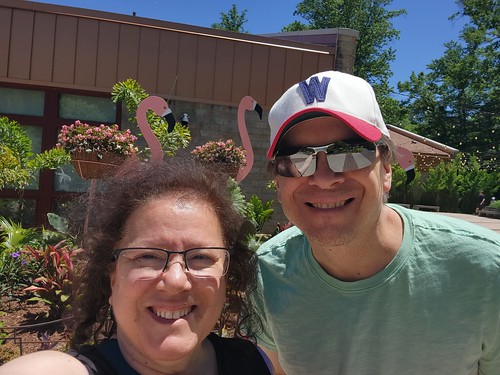 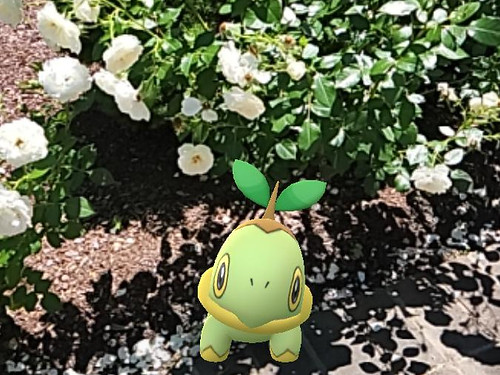 We drove through the Shriver Aquatic Center where I did several more raids including a remote one with older son, then we stopped at the food store again because we forgot mixed nuts and, more importantly, cat treats yesterday. We had noodles for dinner before watching the Jurassic World special of LEGO Masters, then Jurassic Park III, which I've only seen a couple of times, unlike the other Jurassic movies -- it's definitely not as well written or directed as the first two, but it's short and well-paced, the cast has a lot of nice chemistry, and sometimes a dinosaur movie doesn't need to be a metaphor for human hubris but can be a family story!