It was hot on Sunday, but we were inside as much as we were out. We had blueberry pancakes for breakfast because we still have lots of berries from picking last weekend. Then we went to Hillwood, where it was the last day of The Luxury of Clay: Porcelain Past and Present exhibit, including both historic pieces in the dacha and contemporary pieces among the collection in the mansion, though I was more interested in the Grace of Monaco: Princess in Dior display in the Adirondack Building -- I was always a fan of Grace Kelly and they had video clips and magazine covers as well as some jewelry. 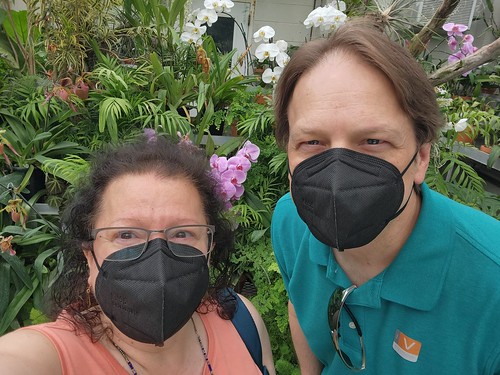 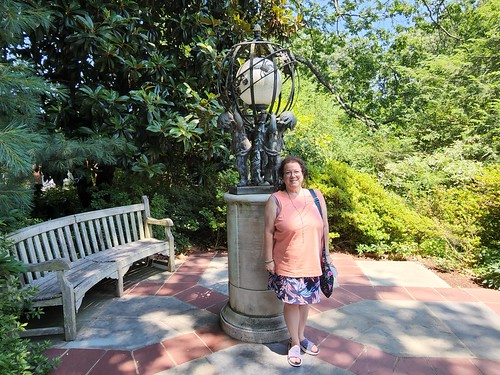 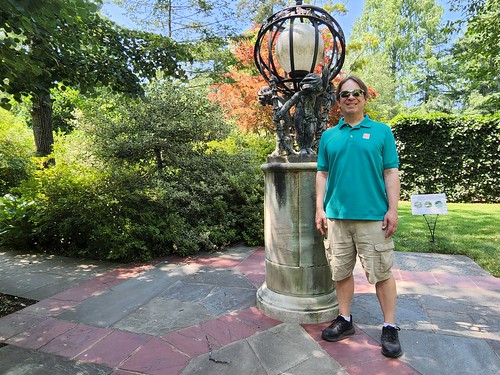 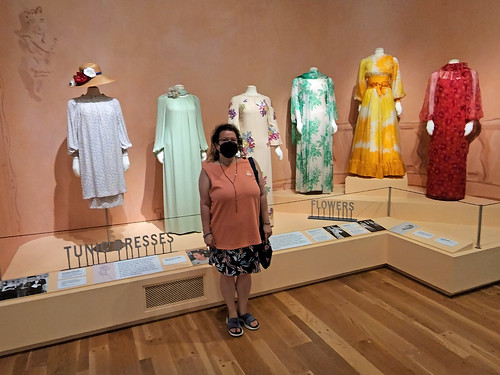 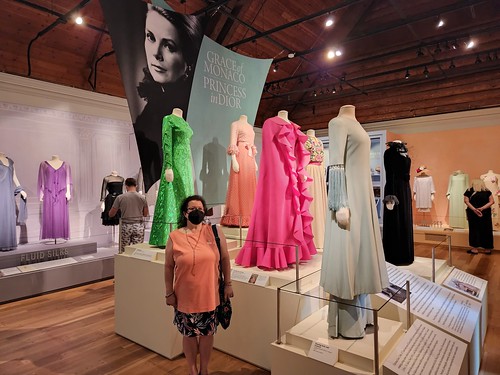 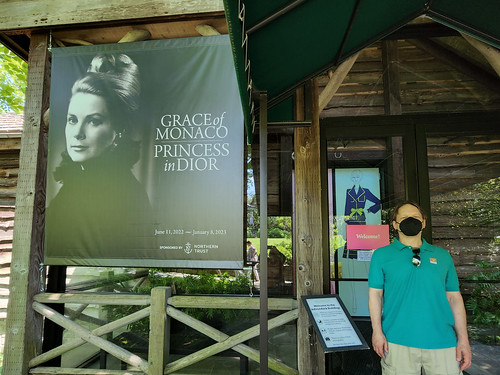 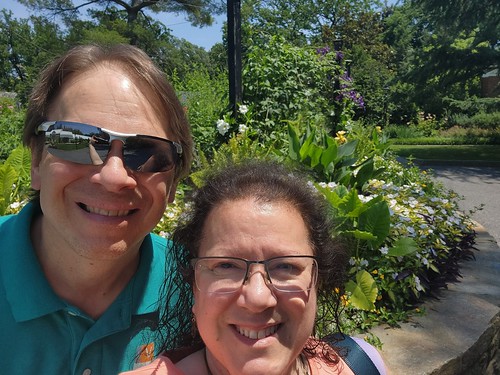 We dropped the car off for servicing on the way home, bought some food and cat stuff, had veggie cheesesteaks for dinner, and watched the latest episode of Endeavour on PBS. I'm kind of bummed this is a prequel and I keep realizing that various things I hope will happen undoubtedly will not; I watched all of Lewis but very little of Morse so I only know character things in broad strokes. We also caught the end of the extra-innings Dodgers game, which thankfully Atlanta lost, and we Skyped with our kids and several pets who decided to join the conversation.