I had a quiet morning of laundry and chores, but it was all good because in the afternoon we went to see Jurassic World: Dominion. I loved the movie -- the major cast across the franchise all together, the maybe-ill-advised-but-that's-how-life-is couples, the found families (including dinosaurs), the anti-corporate-pro-environment messages which are sometimes heavy-handed but that was true of Crichton's original book, even the cheesy lines and scientific ridiculousness also present in the previous 5. A couple of things were retconned in ways that I think greatly improved them -- in particular, one female character was given agency in a way that actually suggests men are no longer necessary, hahaha -- and overall I found it pretty hopeful. Also, Jeff Goldblum has a line (which I swear he must have ad-libbed) that had me howling.

The movie was at the theater in the mall (formerly Arclight, now AMC), so I also got to stop at Bath & Body Works' annual sale for body wash, and we picked up Cava for dinner on the way out, since we were under a thunderstorm warning though it only grazed our part of the county and delayed the Nats' game. We ended up watching Infinity War after dinner because we were in the mood for it -- we've been watching the Thor: Love and Thunder relevant prequels over the past many weeks plus some other Avengers movies just because we like them, and other than Loki being gone too soon and the too-long Battle of Wakanda, this one has a lot of lovely character moments. I still haven't sorted my canal photos so here are some of the bunnies we saw while out walking with Pepper in Redmond: 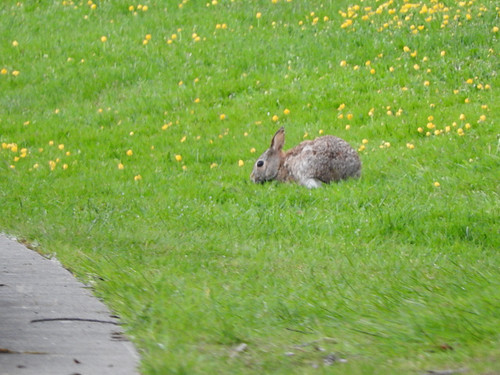 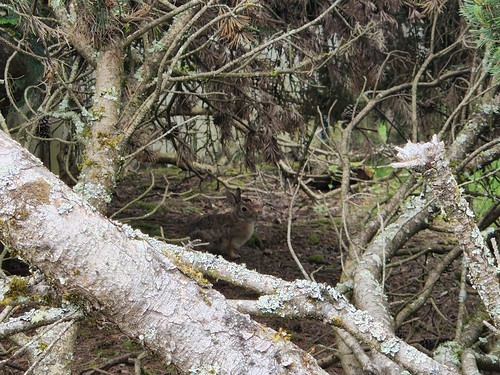 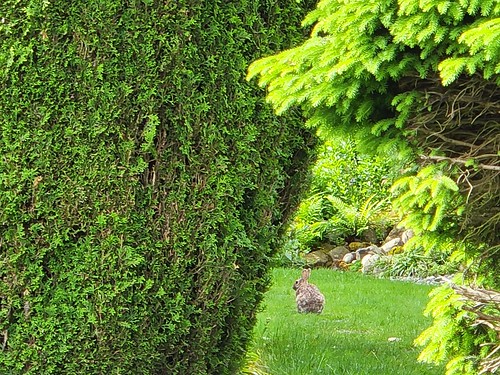 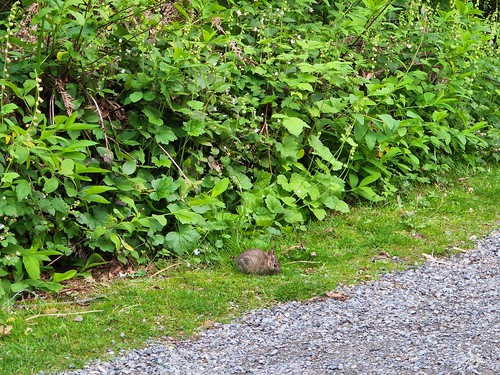 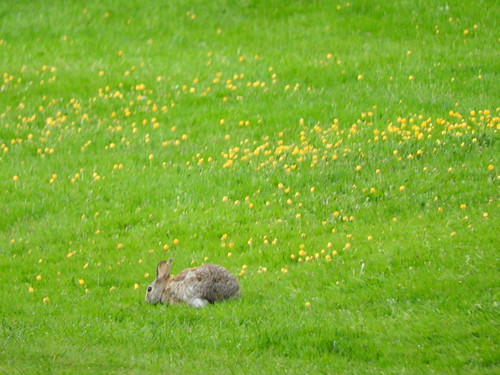 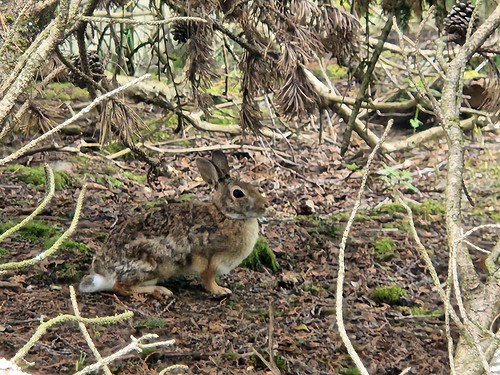