Poem for Saturday and Redmond Flowers

The rain to the wind said,
'You push and I'll pelt.'
They so smote the garden bed
That the flowers actually knelt,
And lay lodged - though not dead.
I know how the flowers felt.

I had a consultation for an upcoming colonoscopy on Friday morning, which is not the most fun plans I have ever made, and I feel like I spent the rest of the day playing catch-up -- we did have lots of animals around, including the bluebird in the bird house, a chipmunk family on the porch, and crows out back, and it was a lovely day for walking, plus there was an online charity auction in my goddess group for Planned Parenthood and The Trevor Project among others.

We had dinner with my parents -- the fox is back there -- and just watched this week's episode of The Boys, which is, incredibly, even more wrong than the previous one ("Rocky IV, motherfucker!" The taco bowls! The Kendall Jenner Pepsi ad parody! The extent to which this show hates Trump's America warms my heart), then the finale of The Essex Serpent, which was lukewarm and unsatisfying, like the whole show. Flowers (mostly in rain) from Redmond where Adam lives: 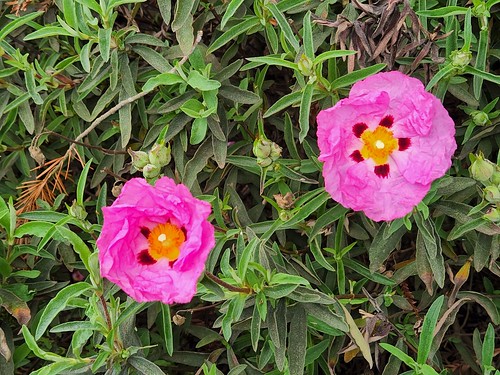 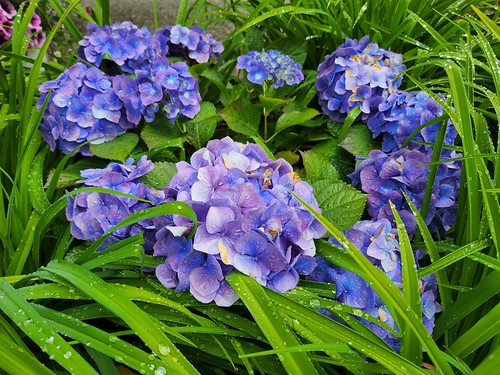 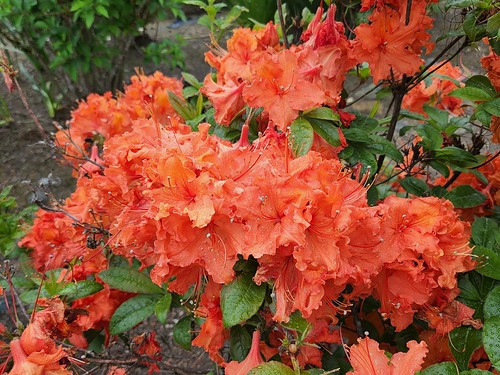 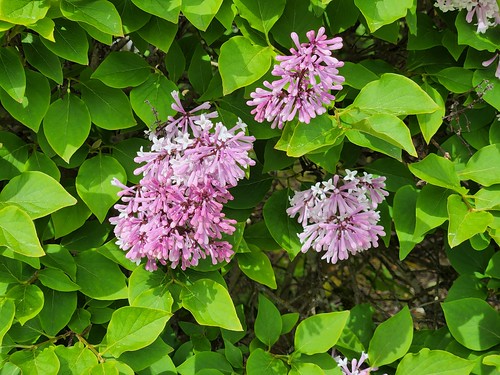 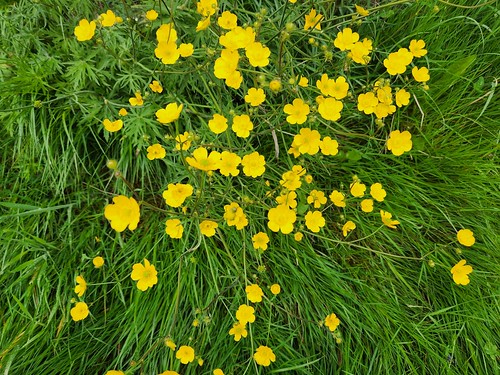 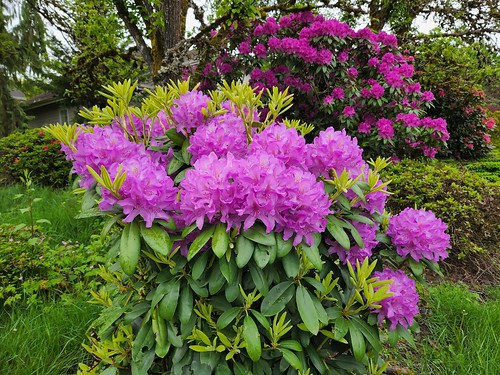 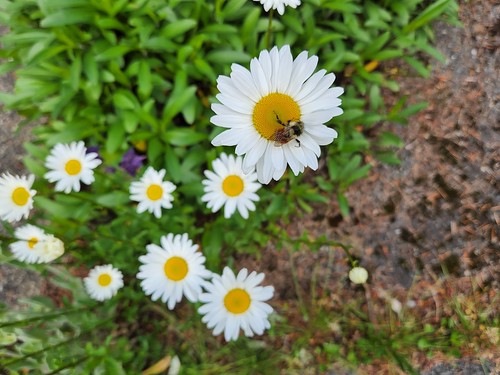