We build no henge
but after our swim, linger

by the pond. Dapples flicker
pine trunks by the water.

We dress.
We head home in other starlight.

Our earthly time is sweetening from this.

I had an un-fun appointment on Monday that took up way too much of my afternoon, but it was a nice day out and I managed to get the laundry done around it. I was thrown for a loop by the news that the husband of my friend Elizabeth -- the first friend I made in Chicago, when we were building frames together right after we'd both moved there -- had died of pancreatic cancer over the weekend, less than a month after he was diagnosed. I haven't talked to Steve in a long time, since the family lived in China for many years (they had ten kids!), but Elizabeth and I reconnected on Facebook and I was reminded what a truly kind, lovely person she is and what a great dad Steve was.

We took a walk and saw lots of chipmunks, had veggie bratwurst for dinner, and watched the first Jurassic World, which holds up pretty well for me despite Bryce Dallas Howard falling for Chris Pratt and outrunning a T-Rex in high heels. Then we watched the start of the new season of The Boys, which, hahaha, is bigger and uglier and more disgustingly hilarious even than last season (OMG the take on how Ant-Man should have killed Thanos!). Adam's girlfriend Katherine was supposed to fly east last weekend for a family memorial service, but her flight was canceled at the last minute and she couldn't go, which we feel really sorry about. We got to see her with Green Lake waterfowl: 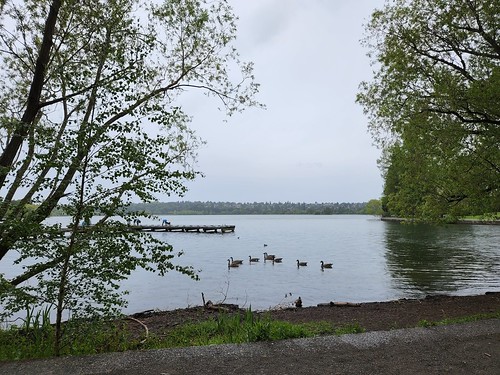 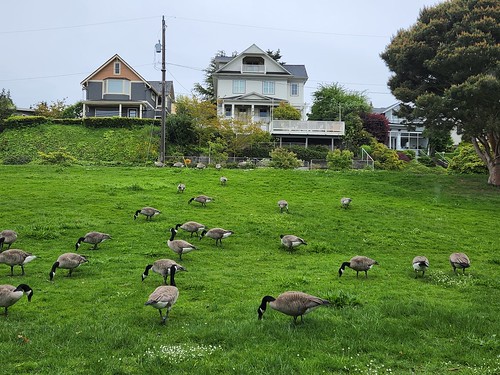 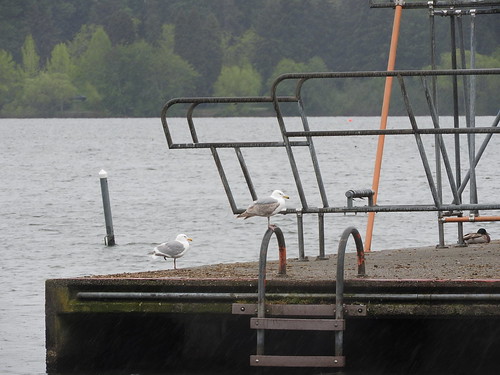 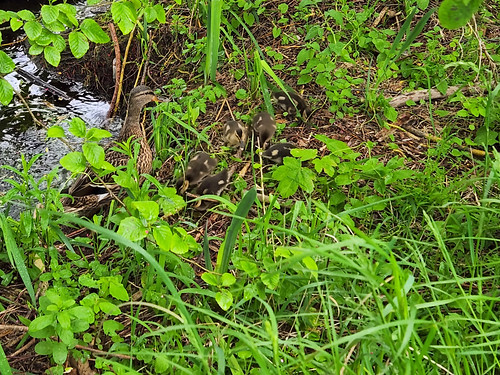 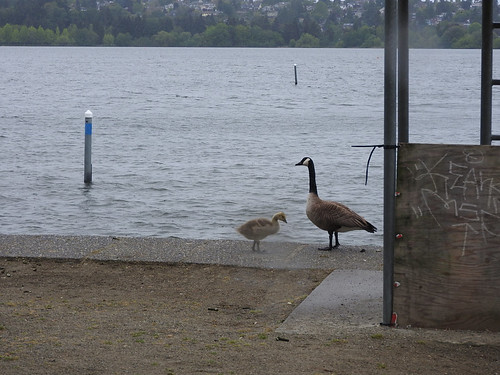 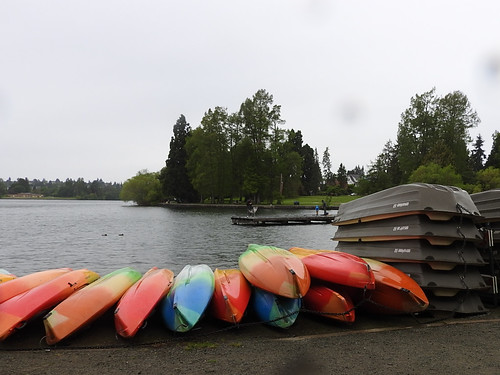 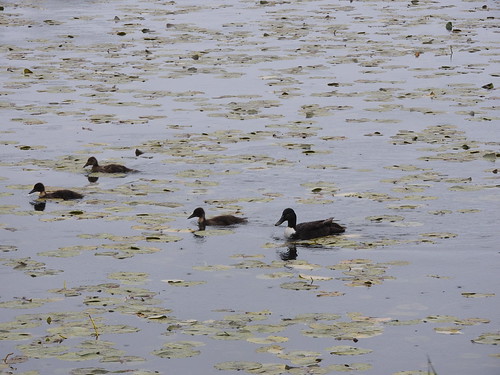 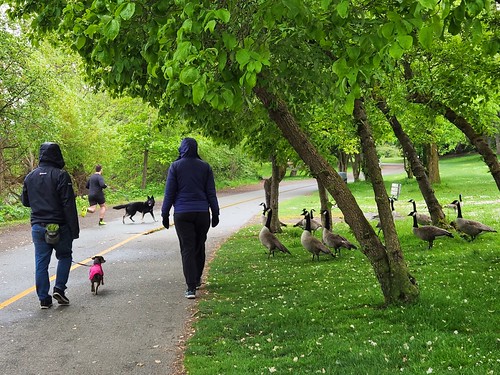