Greetings from the Towpath

Friday was very, very hot, and besides folding laundry, I did not get a lot accomplished -- even the squirrels looked like they were melting while stealing birdseed off the deck. I saw some birds and flowers but I was lying around reading when I could have been taking a walk. We had dinner with my parents and made Father's Day plans, though we did not see the fox this week. Here's some of the wildlife we saw last weekend on the C&O Canal when the temperatures were more tolerable: 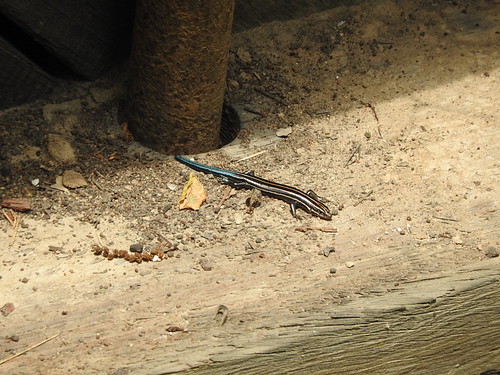 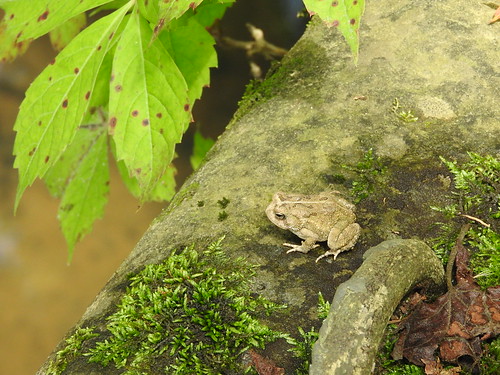 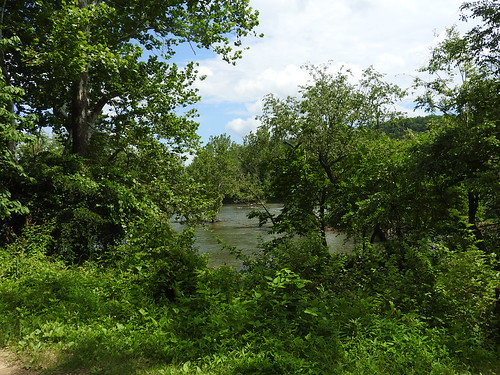 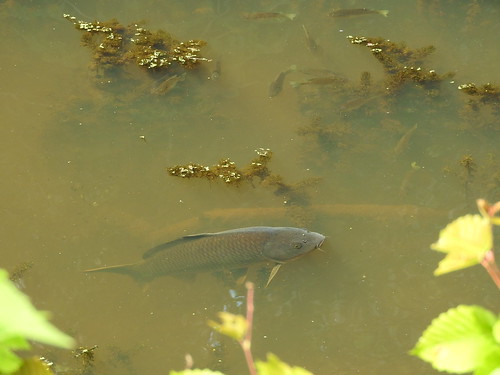 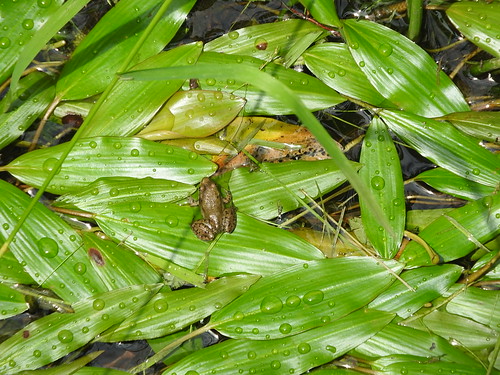 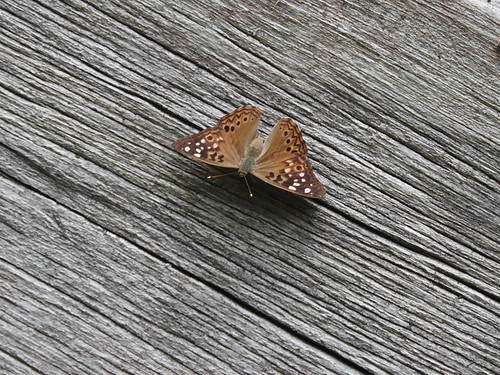 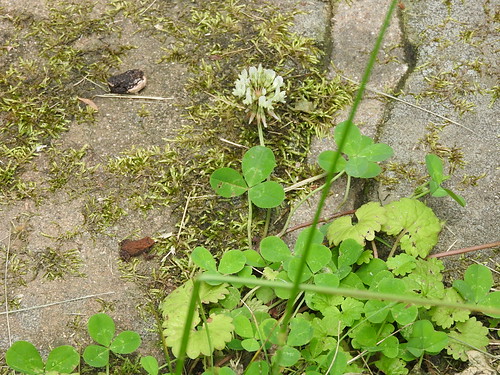 We just watched Spiderhead and Interceptor, figuring it might as well be a Hemsworth family movie night. They both have some script holes, so it's interesting *cough* that the internet largely likes the former and hates the latter. Spiderhead starts really strongly -- Jurnee Smollett's is the really memorable performance, though I enjoyed watching Hemsworth playing someone so intense that he doesn't even notice how many lines he's crossing -- but it kind of falls apart in the last twenty minutes.

Interceptor's visual effects won't win any awards but I enjoyed the performances and it makes good use of a bottle set. A female military officer does all the stuff male officers usually get to do singlehandedly in these "evil people with nukes" stories, it has a woman president of the U.S., it passes the Bechdel Test, and it has a fun cameo, so I assume the internet hostility is because the white villains get their asses kicked by a woman demoted for reporting harassment and a man with a Middle Eastern surname.