Poem for Thursday and Dinosaur Friends

The Dinosaur
By Bert Leston Taylor

Behold the mighty Dinosaur,
Famous in prehistoric lore,
Not only for his weight and strength
But for his intellectual length.
You will observe by these remains
The creature had two sets of brains--
One in his head (the usual place),
The other at his spinal base.
Thus he could reason a priori
As well as a posteriori.
No problem bothered him a bit;
He made both head and tail of it.
So wise he was, so wise and solemn,
Each thought filled just a spinal column.
If one brain found the pressure strong
It passed a few ideas along;
If something slipped his forward mind
'Twas rescued by the one behind;
And if in error he was caught
He had a saving afterthought.
As he thought twice before he spoke
He had no judgments to revoke;
For he could think, without congestion,
Upon both sides of every question.
Oh, gaze upon this model beast,
Defunct ten million years at least.

Wednesday was a pretty ordinary day -- did some chores, only got to chat with one high school friend at lunchtime because one's on vacation and the other was helping her daughter at work but that is still always lovely. Our 21-year-old cat apparently has a UTI and we're not sure we can get a vet appointment before the weekend, which sucks for us and for her.

I absolutely loved this week's Ms. Marvel -- the family, the secret society, the chase scene through the bazaar! Afterward we watched some more of The Marvelous Mrs. Maisel, which I am actually really enjoying, probably more than the start of the last season with the USO tour stuff. I had a request for more glimpses of Dinosaur Land, so here are some off the dinos: 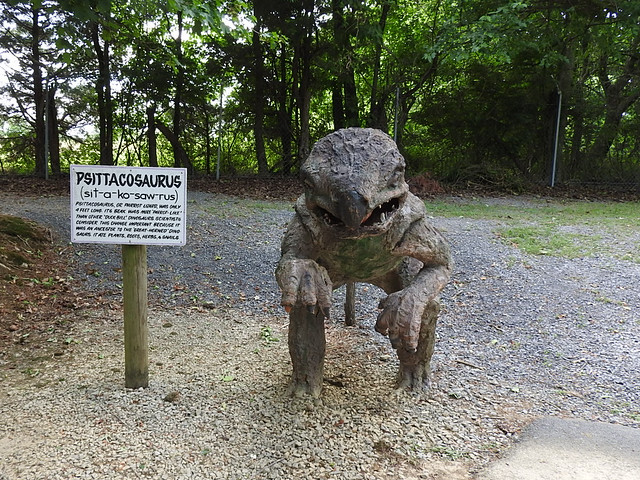 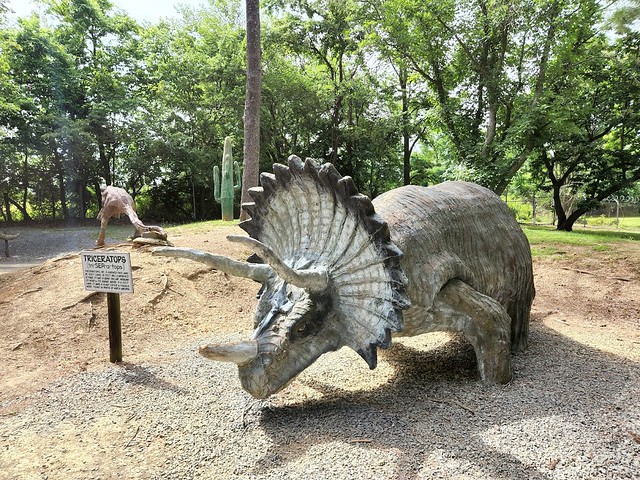 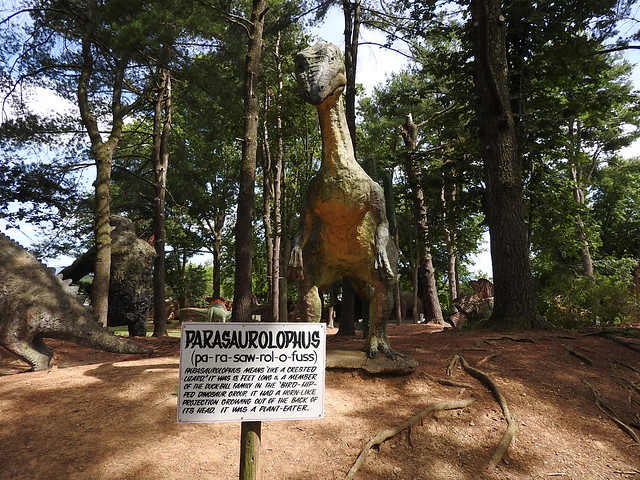 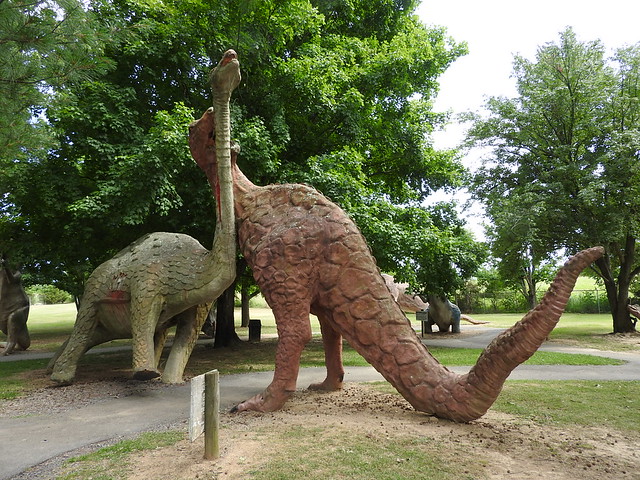 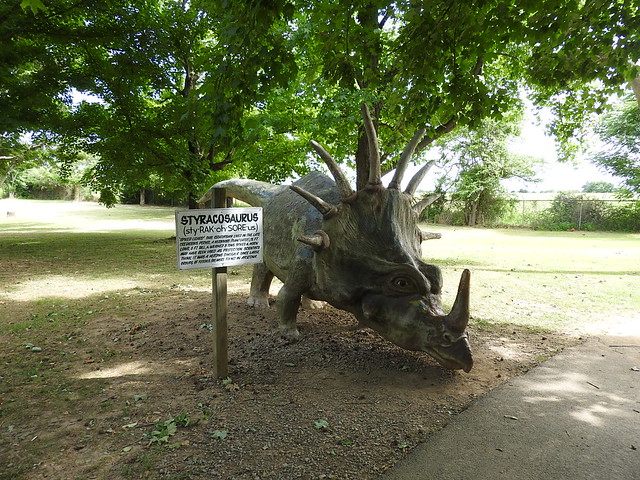 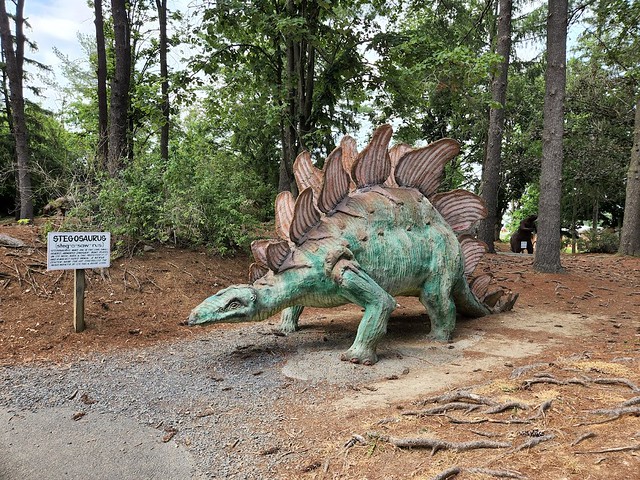 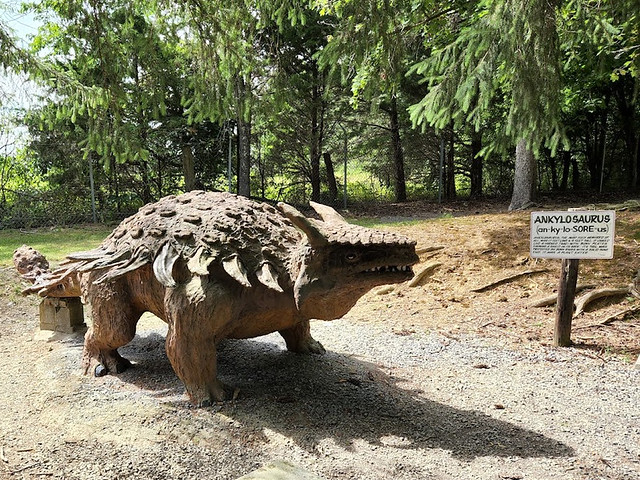