I spent most of Thursday doing chores and waiting for the rain to arrive -- it was still very hot and humid early, then cooler but still humid, though we took a walk not long after lunch so we could get it in before the thunder. I had lots of laundry to fold, which I did while watching Bring It On since the guy in front of me on the plane was watching it and it actually looked interesting, though I'd never watched before because I had no interest in a cheerleading movie, even with Kirsten Dunst, Eliza Dushku, and Gabrielle Union. I didn't realize it was an awesome film about white privilege, cultural appropriation, and intersectional feminism with a great sense of humor too!

I had my usual Thursday night Zoom chat in the evening, around which Cheryl, Paul, and I watched the first three episodes of Obi-Wan Kenobi, which I must admit thrilled me. No big spoilers but I have three thoughts: 1) you don't keep bringing up that Obi-Wan wants to talk to Qui-Gon's Force ghost unless you have Liam Neeson under contract; 2) they must be making us kind of root for Reva vs. the other Inquisitors for a reason, I'm hoping it's because she's going to switch teams; and 3) I was spoiled for That Actor because I didn't realize the new episode wasn't on Friday but still YAY! For the first time, we were at Seahurst Park when the tide was out: 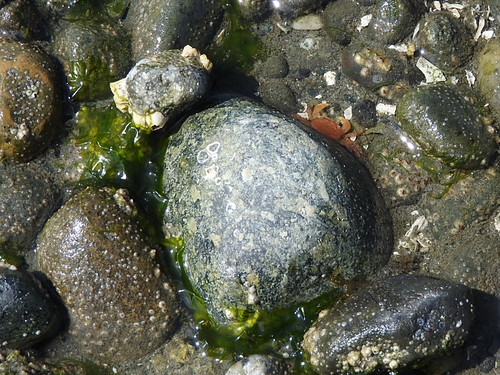 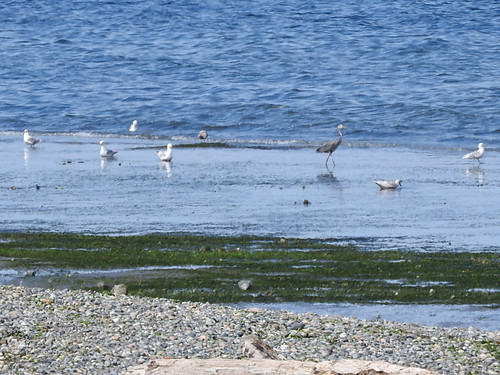 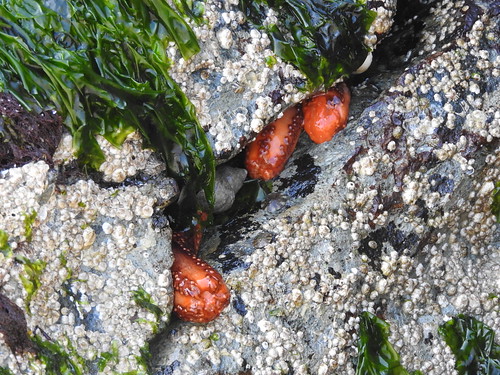 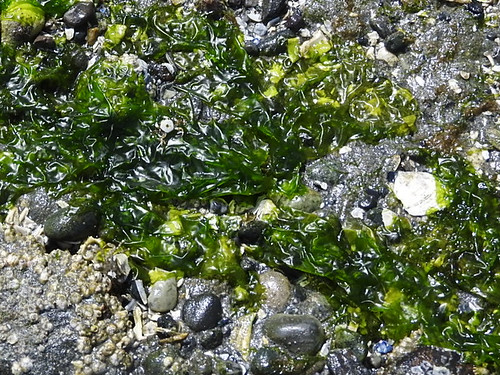 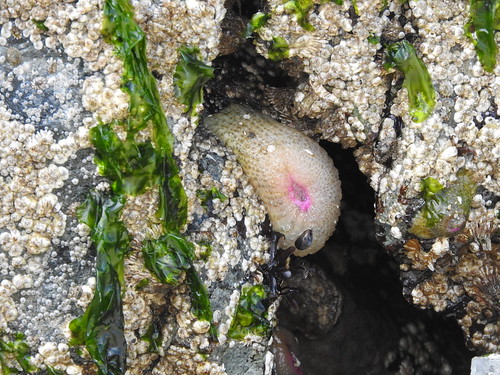 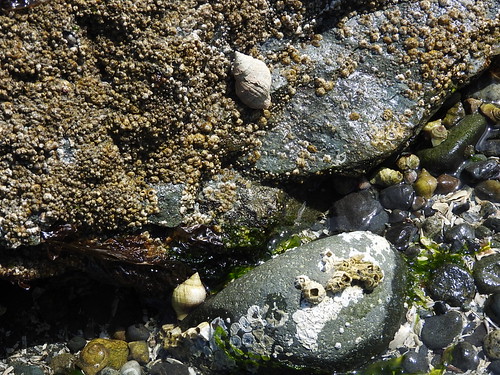 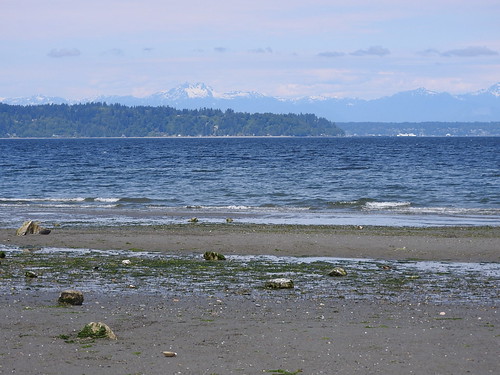