Quickie after the Tony Awards, which I enjoyed as someone who's seen none of the shows and only wanted three things from the show, all of which I got: I wanted to see a performance from Six, I wanted to see Hugh Jackman in The Music Man, and I wanted Patti LuPone to win. (I don't like the idea of a Michael Jackson musical continuing false narratives about his life, but I'm very happy for the kid from my county who won Best Actor for playing him.) Ariana DeBose was a fantastic host and I wasn't at all sorry not to have seen any of the shows besides Six, which we're seeing in DC later in the summer.

Sunday had rain forecast, of which we got almost none, and got too much sun in the afternoon when we went first to Cabin John Park and Locust Grove (for the Pokemon Go Tyrunt and Amaura event), then to the C&O Canal (where we saw many frogs and turtles, a skink, several toads, and lots of insects and flowers). We also stopped at the food store and wound up having Beyond Burgers for dinner since they were on sale there. Will post canal pics later; these are the wild frogs and rescue box turtles at Locust Grove, plus Pauline Betz Addie's Wimbledon trophy on display in the tennis center named for her: 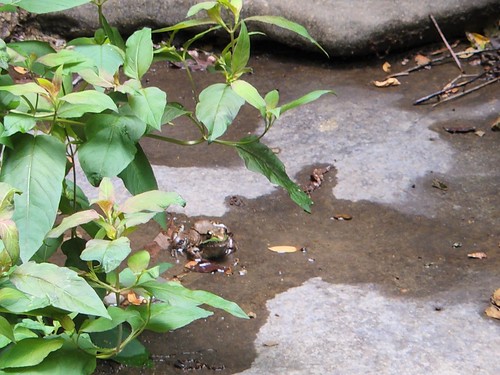 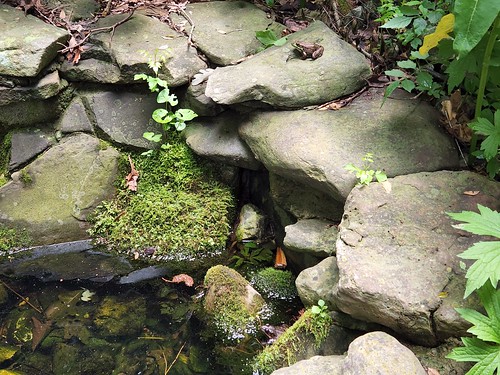 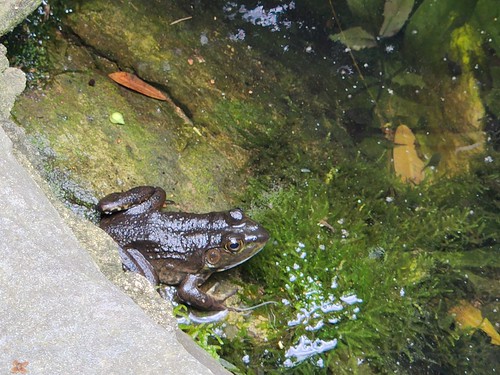 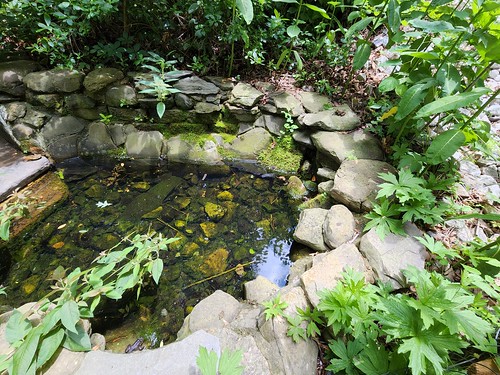 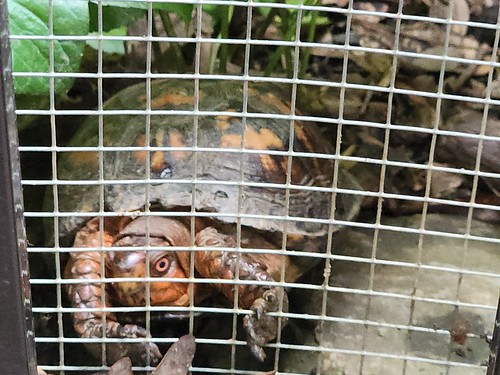 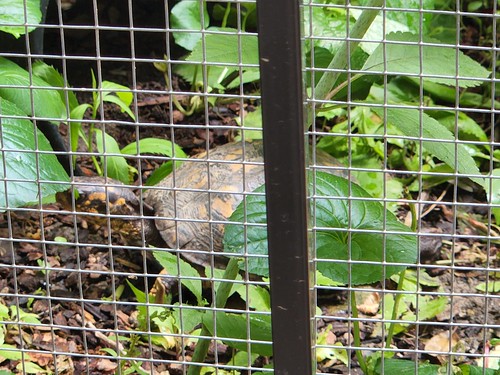 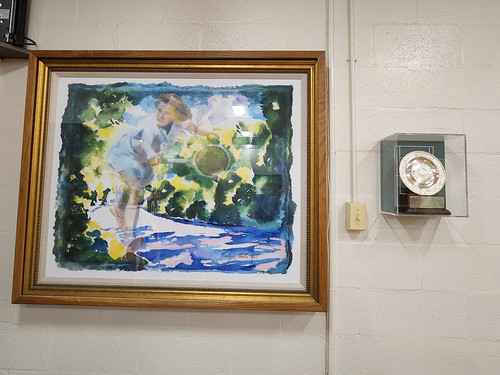