Greetings With My Internet Down

If Tuesday felt like a Monday, Wednesday felt like a Tuesday, and I almost forgot that I was chatting with my high school friends at lunchtime, but midway through a handful of walnuts I remembered and we all actually made it to chat this week though one of us was out at lunch with two of her kids and couldn't stay. It was raining so hard in the late afternoon that we watched the Obi-Wan Kenobi finale when we'd normally be walking, and I found it really satisfying -- kept canon pretty safe, gave us plenty of interesting women, explained a few things about Anakin, had some humor, and I absolutely loved the last shot. We also watched this week's villain-revealing Ms. Marvel.

We did manage to take a walk between thunderstorms, then we had Gorgonzola chick'n for dinner, and then at our kids' suggestion (and because you can buy it now on Amazon Prime for less than movie tickets) we watched Everything Everywhere All At Once, which was as great as the kids told us it was. I had the impression that it was somehow a more realistic look at a multiverse than Doctor Strange, when it's actually just as absurdist (googly Third Eyes! butt plugs! Raccoon-touille!) but a lot more focused on the various things women want and offering fewer magical Asian stereotypes despite a number of magical Asian characters. Some of the scenery we saw along Skyline Drive: 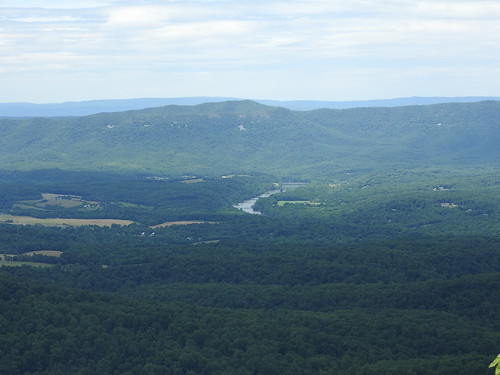 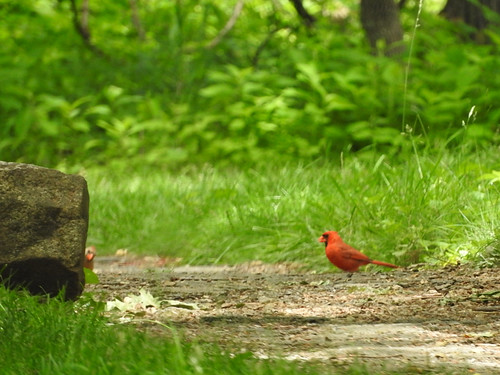 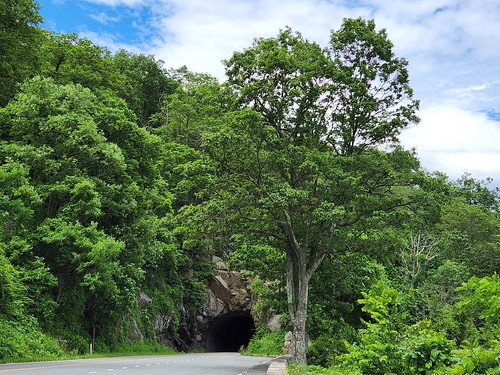 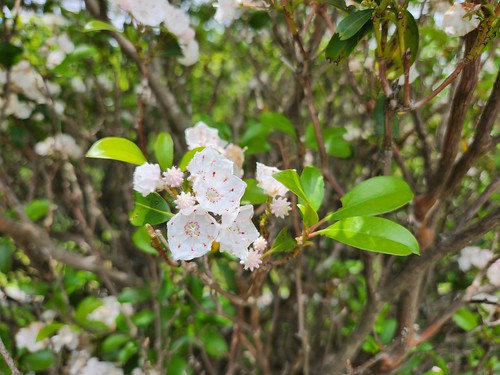 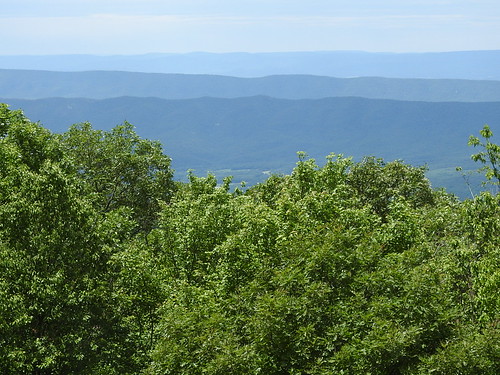 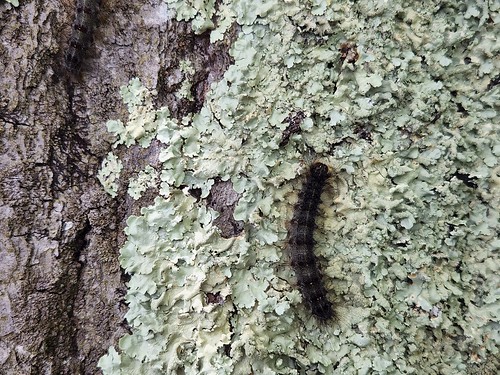 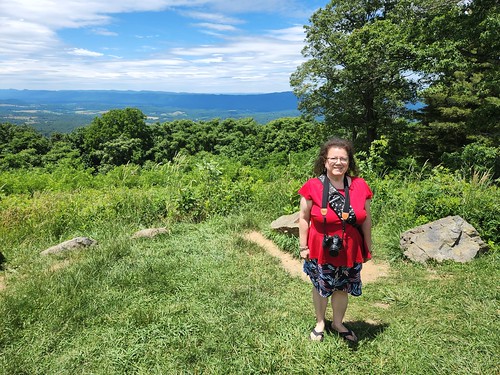